According to a new poll conducted by ESPN, Cleveland Browns wide receiver Odell Beckham Jr. is the fourth-best player at his position in the NFL. 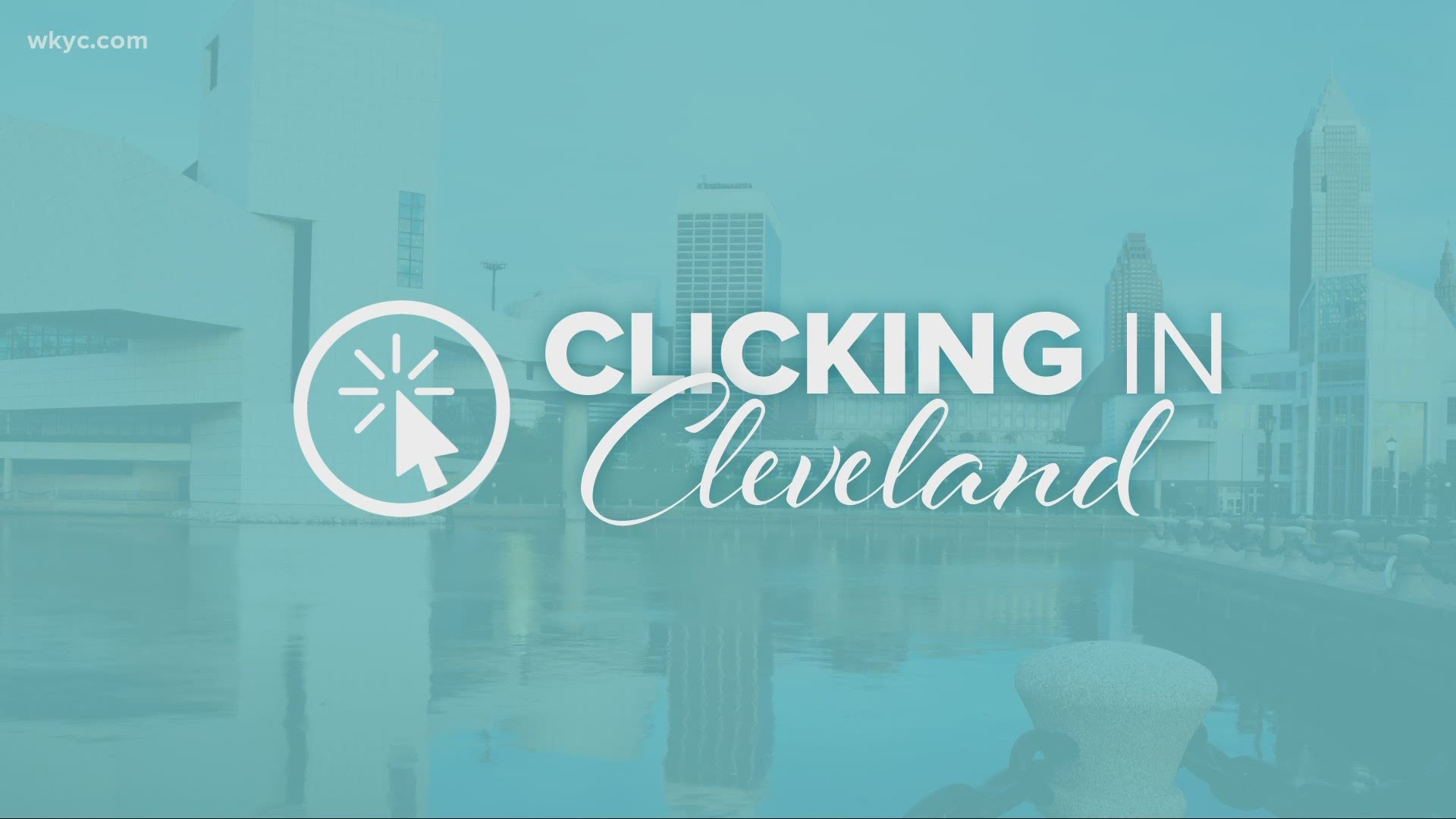 But when it comes to the Cleveland Browns star wide receiver's reputation, Beckham is still considered one of the best players at his position in the league.

That much was made clear in a poll conducted by ESPN's Jeremy Fowler, which surveyed 50 league executives, coaches, scouts and players to rank the top 10 wide receivers in the league. Despite coming off one of the least productive seasons of his six-year NFL career, Beckham ranked fourth in the poll, receiving multiple first-place votes.

"Beckham began his career on a Jerry Rice path but has been a middle-of-the-road producer since 2017 because of injuries, uneven play and a curious start in Cleveland," the analysis reads. "But his rare gifts are still undeniable for some voters who took him No. 1. Multiple coaches say he's still the only receiver who can 'do anything with his lower half' as far as spinning defensive backs and creating space."

"Run after catch, track the deep ball, run every route, blocking -- he might be the most complete receiver," a longtime NFL offensive assistant told Fowler.

Despite Beckham's undeniable talent, his first season with the Browns saw the 2014 NFL Offensive Rookie of the Year tally 74 receptions for 1,035 yards and 4 touchdowns, the lowest single-season stat totals of his career aside from a 2017 campaign in which he played in just four games. Although he played in all 16 of Cleveland's games, Beckham was hampered by sports hernia injury throughout the season, for which he underwent offseason core muscle surgery to repair.

In a video posted to his personal YouTube page in May, Beckham discussed his recovery from the injury and the lofty expectations he has for the coming year.

"Right now what I'm trying to do is basically hit the reset button. Being able to just get everything fixed," Beckham said. "Shoulder, arms, back, everything aligned, functional, moving properly, so I can begin training to be ready for the season.

"I would honestly say this is probably going to be one of my best seasons. Bigger, stronger, faster. This is my time."

Based on his ranking in Fowler's poll, the rest of the league is far from counting him out.

The entire top 10 ranking from the poll was as follows: