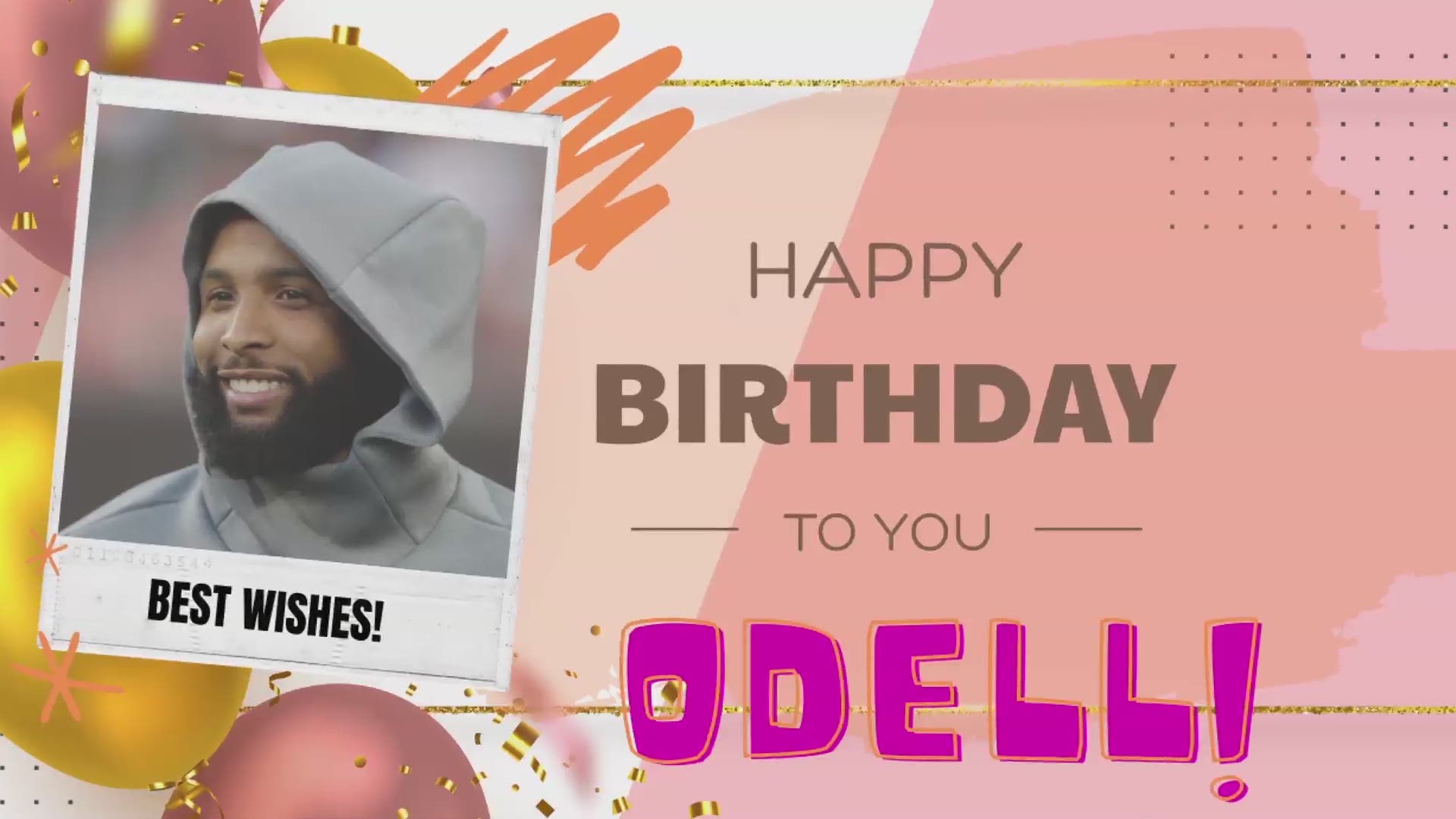 It's been more than a month since Cleveland Browns wide receiver Odell Beckham Jr. suffered a torn ACL, which brought his 2020 season to a premature end.

On Tuesday, the 3-time Pro Bowl selection took to social media to share some footage from his injury rehab in a post that was reshared by ESPN's Sportscenter Twitter account. In the video, the 28-year-old Beckham -- with a brace on his left leg -- can be seen walking backward on a treadmill-like device while following directions from a trainer.

.@obj on the comeback grind 💪 pic.twitter.com/z8cCshKQQJ

Beckham suffered the season-ending injury while chasing down Cincinnati Bengals cornerback Darius Phillips, who intercepted Browns quarterback Baker Mayfield in the first quarter of Cleveland's Week 7 victory. Taking to social media days after the injury, Beckham expressed frustration over the situation but said that he trusted it was a part of God's plan.

"I couldn't tell you why this happened, this one doesn't make much sense," Beckham wrote. "It's not for me to question, but I believe God truly has a plan and is using me for it."

In six games prior to suffering the injury, the LSU product tallied 23 receptions for 319 yards and 3 touchdowns. He also helped seal the Browns' Week 4 victory over the Dallas Cowboys with a fourth-quarter 50-yard touchdown run on a reverse.

Entering its Week 13 matchup against the Tennessee Titans, Cleveland lays claim to an 8-3 record and appears poised to end its 17-season playoff drought.