Browns open as 9-point underdog to Ravens in 2020 opener

According to VegasInsiders.com, the Cleveland Browns have opened as a 9-point underdog to the Baltimore Ravens in Week 1 of the 2020 NFL season. 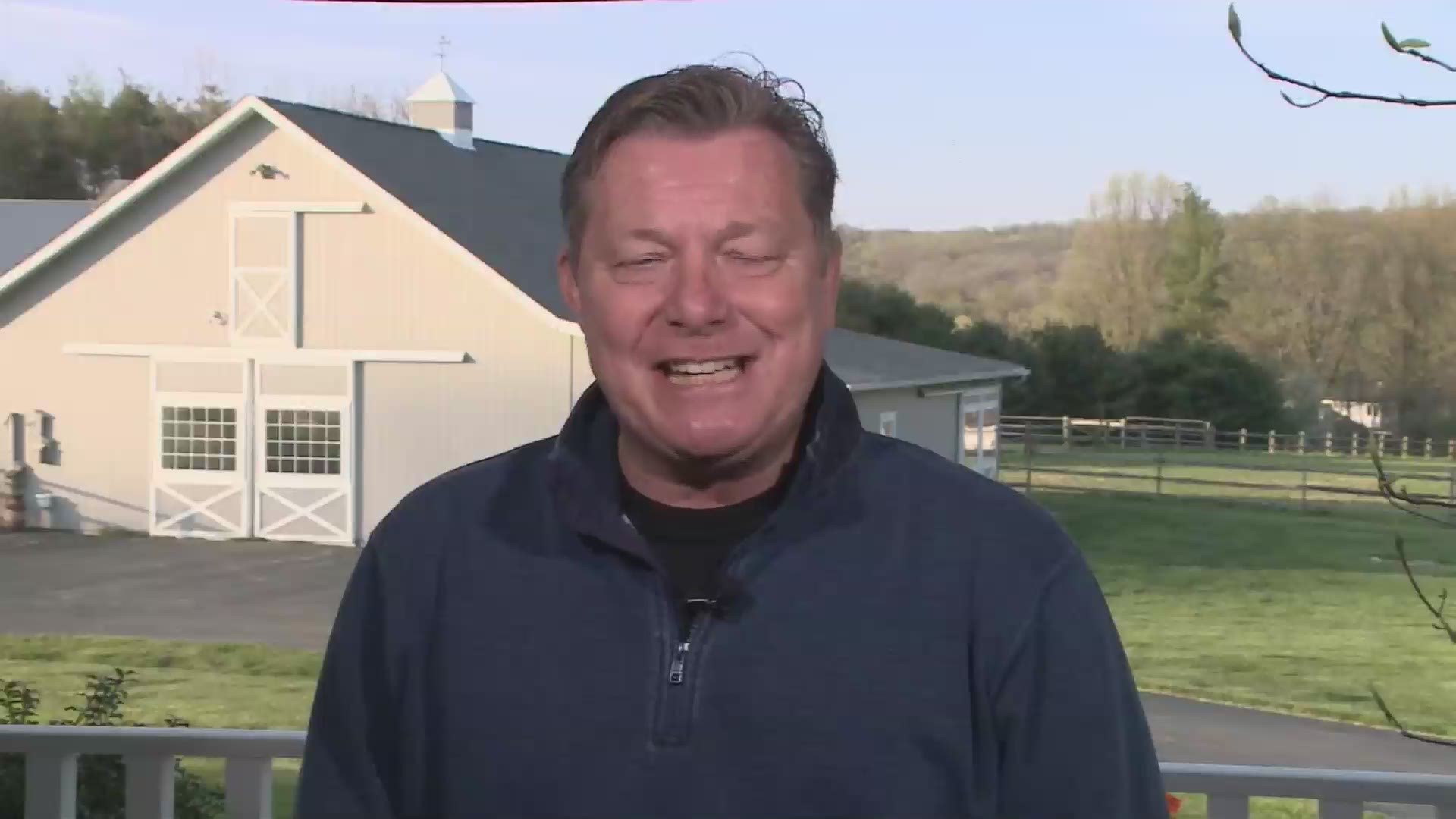 When the Cleveland Browns' 2020 schedule was released on Thursday night, one of the first takeaways was that their first game will be one of the hardest of the year.

Shortly after the 2020 NFL schedule was released, sportsbooks posted their first betting lines for Week 1 of the upcoming campaign. And it didn't take long for the Browns to be reminded of where they stand in the AFC North, with VegasInsiders.com listing them as a 9-point underdog to the Baltimore Ravens in their season opener at M&T Bank Stadium.

That Cleveland enters the 2020 campaign as a road underdog hardly comes as a surprise, considering that the Ravens laid claim to an NFL-best 14-2 regular-season record in 2019. The Browns, meanwhile, fell short of their lofty expectations last year, posting a 6-10 record while extending their playoff drought to an NFL-long 17th season.

That's not to say Cleveland hasn't improved, as the Browns added Pro Bowl tight end Austin Hooper and right tackle Jack Conklin in free agency, as well as left tackle Jedrick Wills Jr. and safety Grant Delpit in the draft. New head coach Kevin Stefanski will be expected to get the most out of a talented roster, which returns quarterback Baker Mayfield and one of the league's most dynamic set of skill players in running back Nick Chubb and wide receivers Odell Beckham Jr. and Jarvis Landry.

But as Ric Flair says, to be the man, you have to beat the man and the Browns won't have to wait long for their first opportunity to do just that. It's also, perhaps, worth noting that of Baltimore's two regular-season losses last season, one happened to come to Cleveland, at M&T Bank Stadium no less.