How can the Cleveland Browns clinch a playoff spot in Week 17? 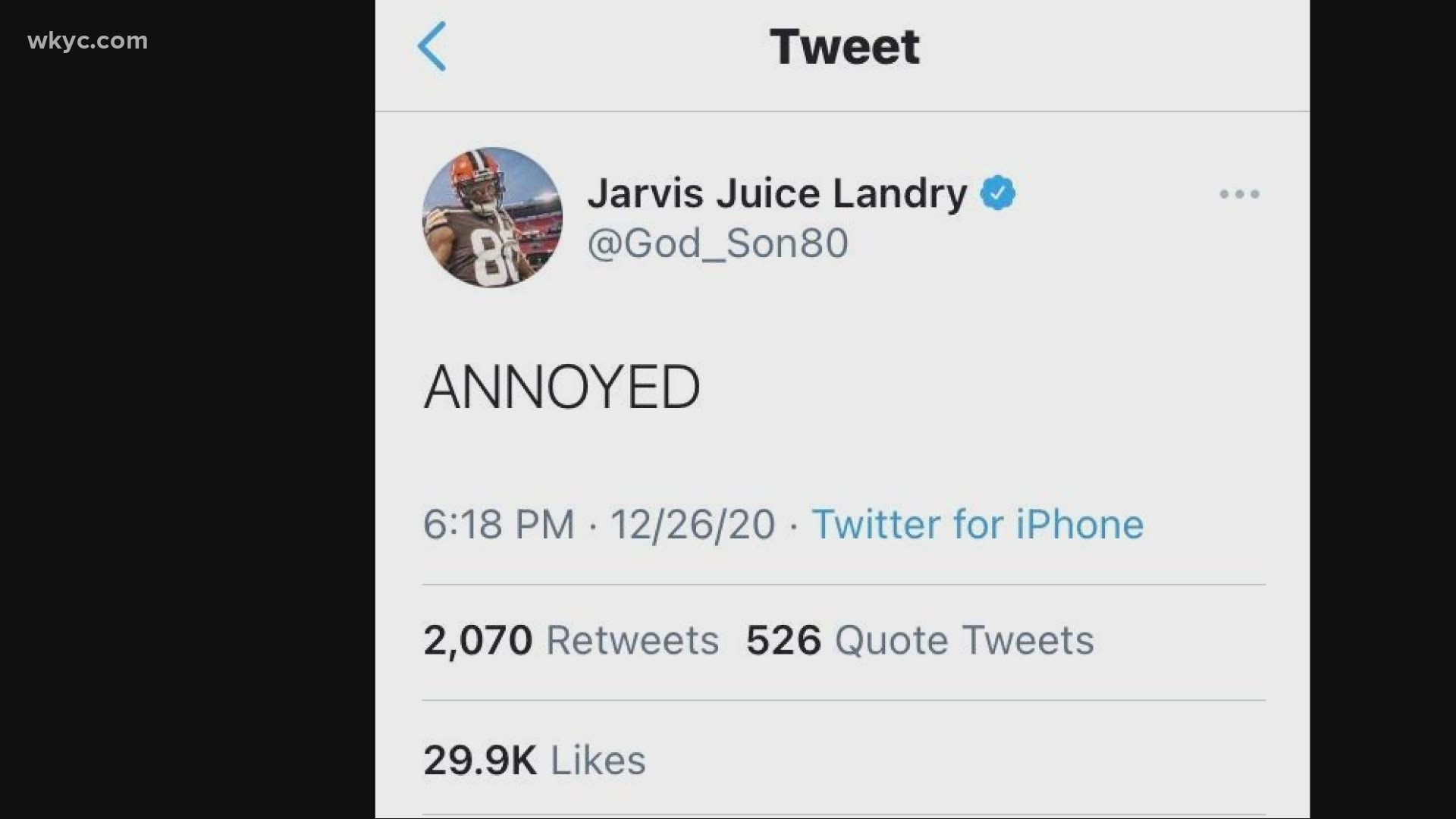 The Cleveland Browns' 23-16 loss to the New York Jets on Sunday didn't eliminate them from playoff contention.

And while the Browns still control their postseason destiny thanks to the Pittsburgh Steelers' win over the Indianapolis Colts on Sunday, Cleveland no longer has much margin for error.

Should Cleveland beat Pittsburgh in its regular-season finale at FirstEnergy Stadium next week, the Browns would clinch one of the AFC's three Wild Card spots, ending the NFL's longest active postseason drought (17 years). It's as simple as that: win and Cleveland is in.

Meanwhile, should the Browns tie the Steelers, they would need one of the following outcomes to take place in order to clinch a playoff spot:

Even if Cleveland were to lose to the Steelers on Sunday, that alone wouldn't eliminate the Browns from postseason play. They could still qualify for the postseason with one of the following scenarios:

Considering that the Ravens and Colts are both likely to be heavy favorites next weekend, perhaps the biggest game of interest for Browns fans next weekend -- outside of their own -- will be the one between the Bills and Dolphins. It's worth noting that considering its playoff positioning, Buffalo could be in a position to rest its starters against Miami, which could create a significant edge for the Dolphins. The same could also be said for Pittsburgh, which would obviously bode well for the Browns' playoff odds.