The Cleveland Browns added two players to injured reserve and released three others to meet the NFL's 85-player limit. 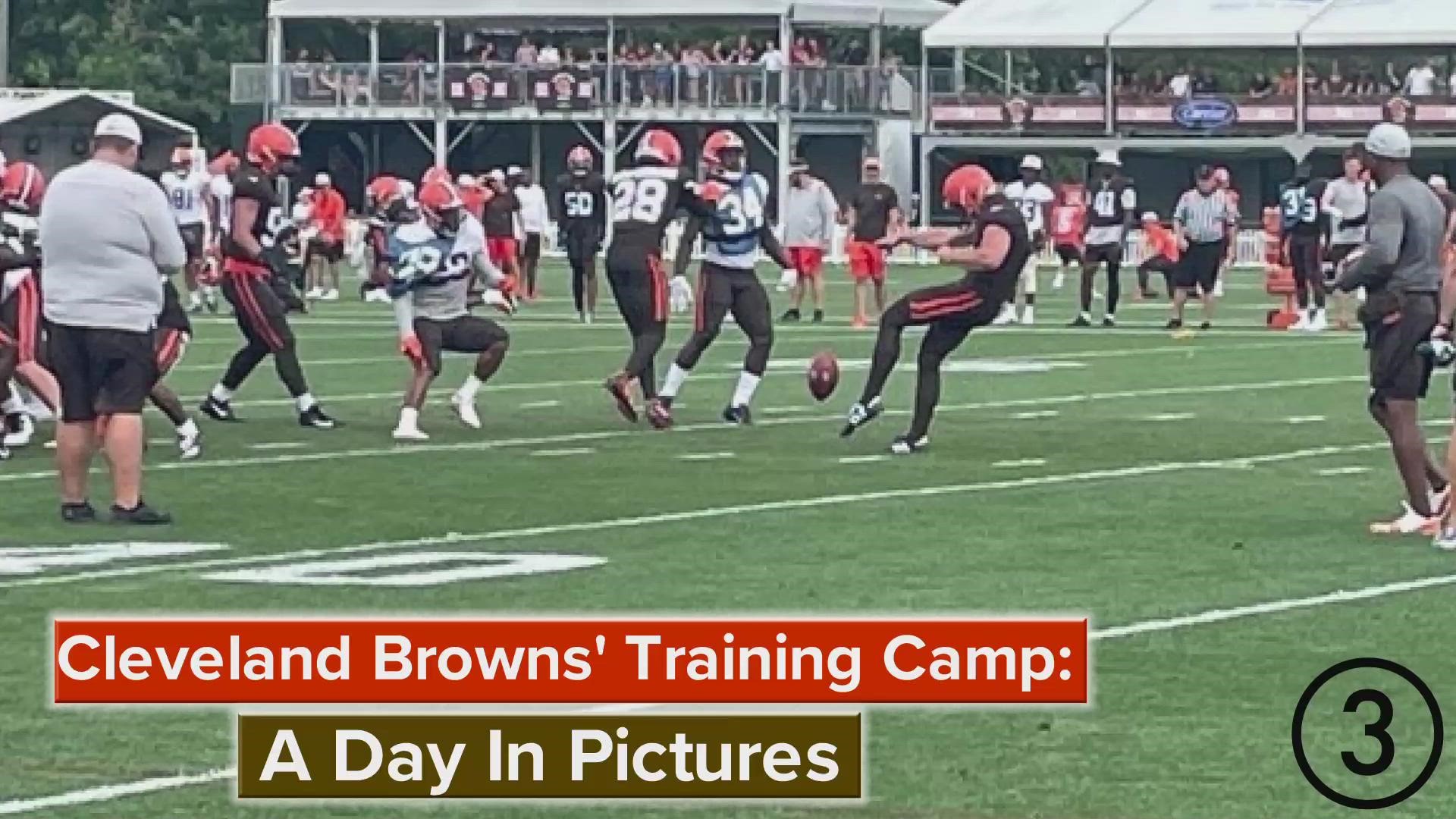 With the NFL's roster limit shrinking from 90 players to 85 on Tuesday, the Cleveland Browns have made the necessary moves to adjust their roster's size.

On Monday, the Browns announced that they have placed tight end Stephen Carlson and wide receiver Ryan Switzer on injured reserve, meaning they no longer count against Cleveland's roster size. Meanwhile, the Browns also released linebacker Montrel Meander, offensive guard Cordel Iwuagwu and defensive back Kiondre Thomas, the latter of which was an injury designation with a hamstring injury.

Entering his third season in Cleveland, Carlson suffered a knee injury in the Browns' 23-13 victory over the Jacksonville Jaguars in their preseason opener on Saturday. Appearing in all 16 of Cleveland's regular-season games, including two starts, last season, the Princeton product tallied one catch for 11 yards.

As for Switzer, the veteran receiver and punt returner suffered a foot injury in the Browns' preseason victory over Jacksonville. After spending the entirety of last season on Cleveland's practice squad, the North Carolina product caught two passes for 11 yards against the Jaguars, including a seven-yard fourth-quarter touchdown.

Of the three players released, Meander appeared in four games for the Browns in 2020 with his primary playing time coming on special teams. Meanwhile, Iwuagwu spent a portion of last season on Cleveland's practice squad and Thomas was signed as an undrafted free agent following the 2021 NFL Draft.

NFL teams have until 4 p.m. ET on Tuesday to reduce their rosters to 85 players.