The Cleveland Browns will host the Cincinnati Bengals in their first home game of the 2020 season on Thursday. 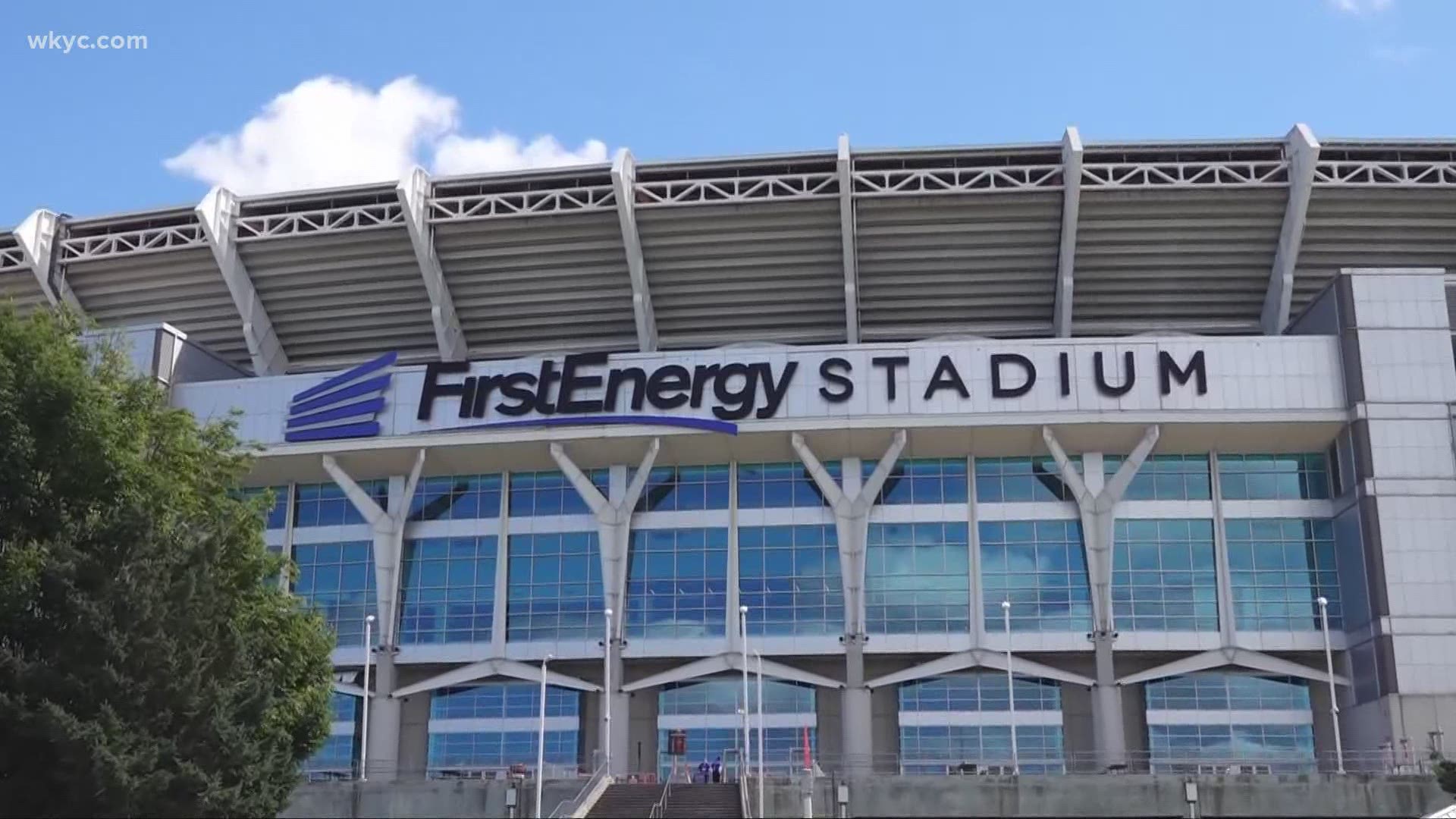 CLEVELAND — On Thursday night, the Cleveland Browns will host the Cincinnati Bengals in their 2020 home opener.

For at least the first two home games of the season, however, games at FirstEnergy Stadium will look a lot different, with only 6,000 fans permitted to attend as a result of the coronavirus (COVID-19) pandemic.

Ahead of Thursday's home opener, Browns Chief Operating Officer David Jenkins and VP of Finance and Administration Greg Rush met with reporters via teleconference to unveil the team's "Return To Stadium" plan, which includes the following seven key principles for hosting home games: 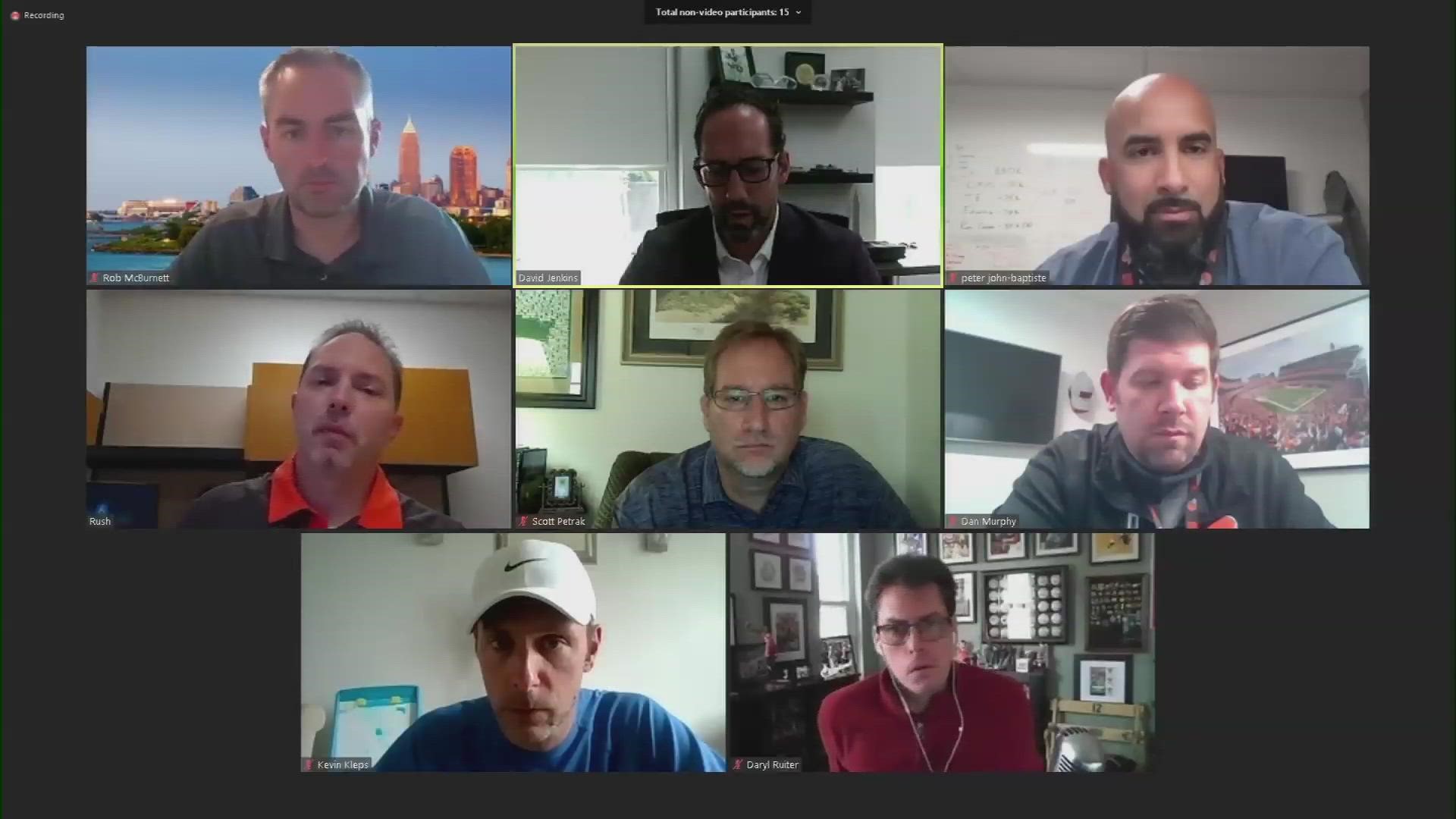 Other detail revealed on Tuesday include the following:

Asked why the Browns were adamant about hosting fans this season, Jenkins said: "Our fans really do create a home-field advantage. And our players have been outspoken about how they feel about our fans."