The Cleveland Browns announced on Thursday that they have placed safety Ronnie Harrison on the reserve/COVID-19 list. 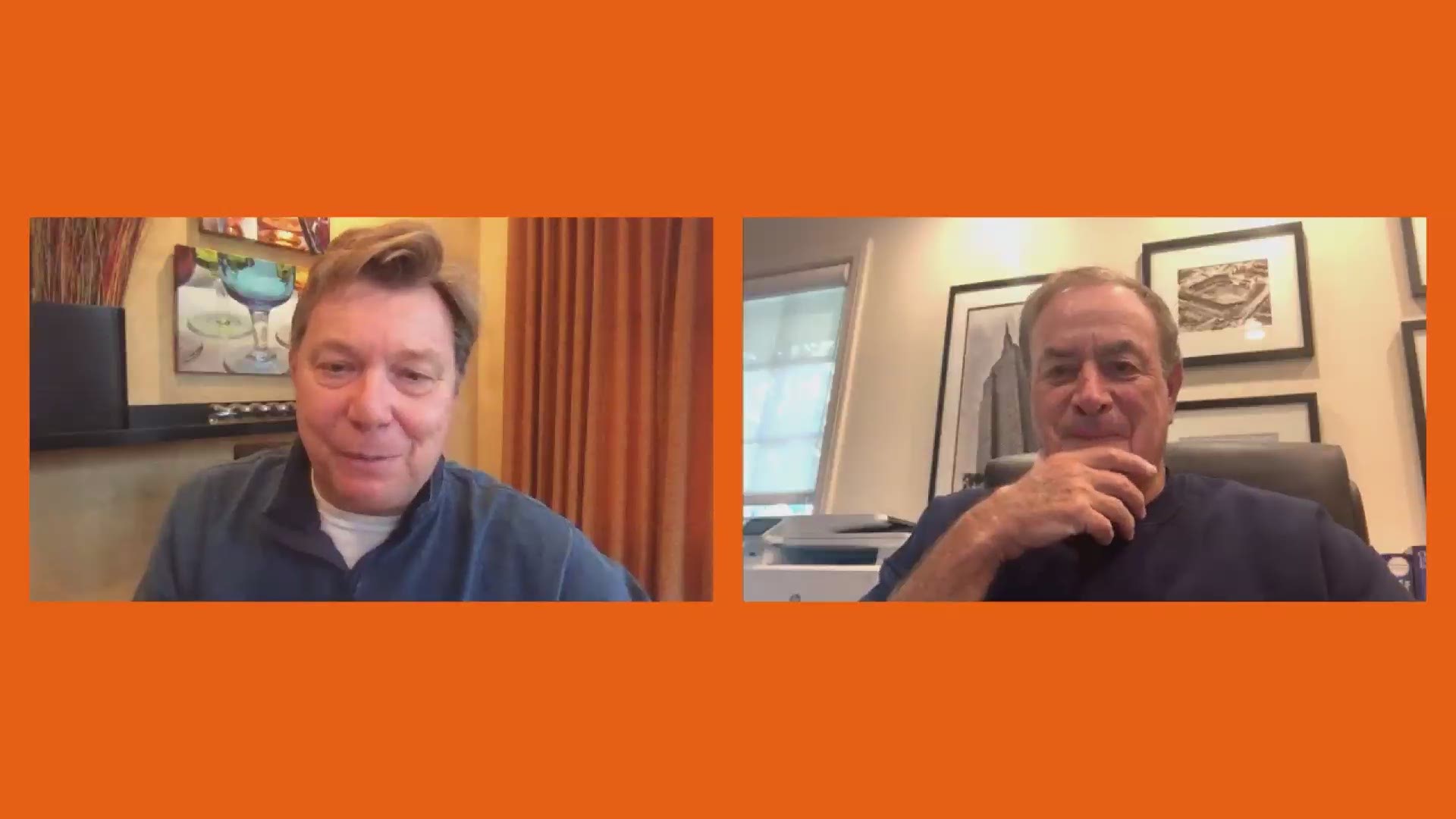 CLEVELAND — Heading into its first playoff game in 18 years, the already shorthanded Cleveland Browns took another hit on Thursday when it announced that it has placed safety Ronnie Harrison on the NFL's reserve COVID-19 list.

As a result, Harrison will be unavailable to play for the Browns in Sunday's matchup against the Pittsburgh Steelers in the AFC Wild Card round. Earlier this week, the team announced that head coach Kevin Stefanski, two assistant coaches, as well as left guard Joel Bitonio and wide receiver KhaDarel Hodge will also miss Sunday's playoff game after testing positive for the coronavirus.

We’ve made the following roster moves:

As a result of their positive tests, the Browns have yet to be able to practice this week heading into the Wild Card game. Entering last week's playoff-clinching regular-season finale against the Steelers, Cleveland had placed six players on the NFL's reserve/COVID-19 list, which was created for players who have either tested positive for or been exposed to the coronavirus.

While the Browns have since activated linebacker B.J. Goodson and safety Andrew Sendejo from the COVID-19 list, it remains unclear whether any of the other players who are currently on the list will be able to return in time to face the Steelers. Among the Cleveland players currently on the NFL's reserve/COVID-19 list are the following:

Sunday's matchup between the Browns and Steelers at Heinz Field will kickoff at 8:15 p.m. ET and air on NBC.