Safety Ronnie Harrison was ejected from the Cleveland Browns' season opener vs. the Kansas City Chiefs following an altercation with a coach. 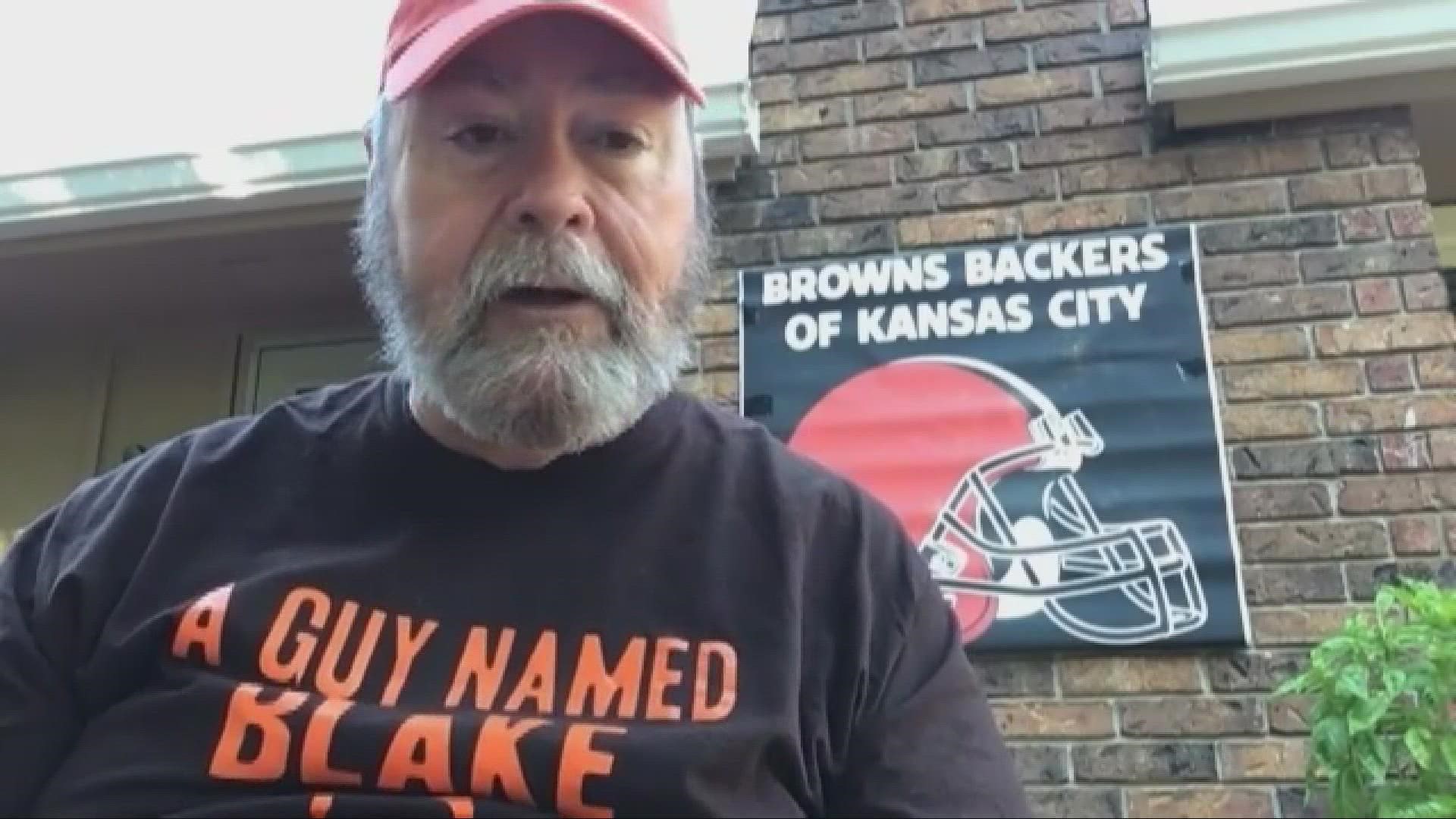 KANSAS CITY, Mo. — An already depleted Cleveland Browns secondary took another hit on Sunday when safety Ronnie Harrison was ejected from the team's season opener vs. the Kansas City Chiefs following an altercation with an assistant coach.

The altercation occurred following an 11-yard pass from Chiefs quarterback Patrick Mahomes to running back Clyde Edwards-Helaire on Kansas City's opening drive of the game. After bumping into two Chiefs offensive linemen, Harrison appeared to step on Edwards-Helaire, which led to Kansas City running backs coach Greg Lewis pushing Harrison. From there, the fourth-year safety shoved Lewis in the face with an open palm with the play resulting in a personal foul on both teams and Harrison being ejected from the game.

#Browns Ronnie Harrison can’t do this. You just can’t. Ejection and fine is automatic. Even if a coach pushes you because he thinks you’re purposely stepping on his player (and I actually don’t think it was on purpose by Harrison) you can’t open-hand shove a coach in the face. pic.twitter.com/jeWzEu1kUo

Harrison's ejection could prove to be a significant blow to the Browns' secondary with fellow safety Grant Delpit inactive for Sunday's contest. Without Harrison in the lineup, Cleveland is now playing safety M.J. Stewart at strong safety next to free safety John Johnson III.

For more coverage from Sunday's season opener between the Browns and Chiefs, follow our live blog.