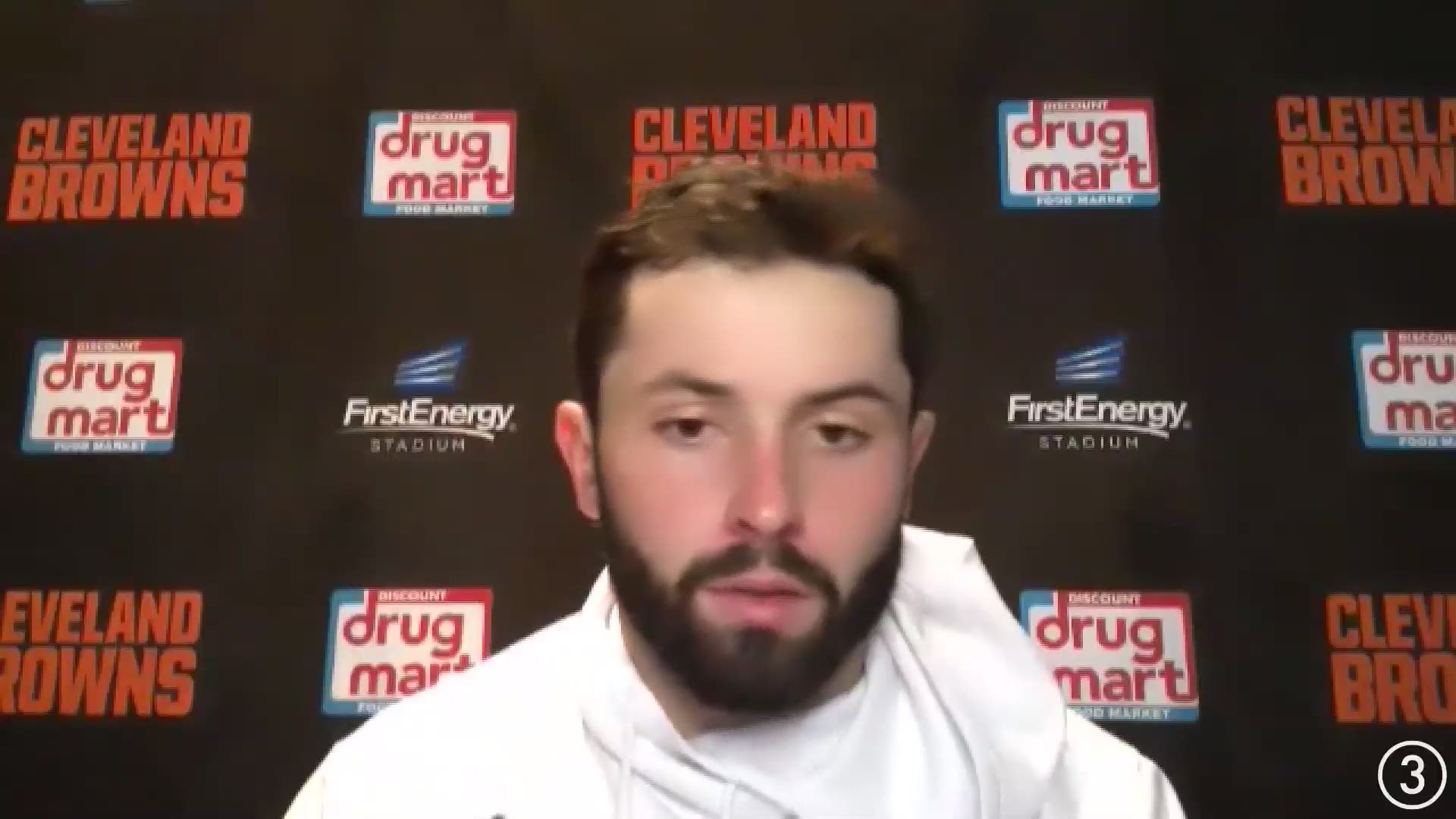 Heading into Sunday's matchup between the Cleveland Browns and Pittsburgh Steelers, both Myles Garrett and Mike Tomlin insisted they had put last year's fight between the two teams behind them.

On Sunday, it appears that the Browns star defensive end and Steelers head coach had done just that, as Garrett and Tomlin enjoyed a brief -- but friendly -- pregame chat prior to their 1 p.m. kickoff at Heinz Field. The conversation between Garrett and Tomlin came just minutes ahead of Garrett's first game against the Steelers since last season's scuffle, which resulted in the 2018 Pro Bowl defensive end serving a season-ending six-game suspension last year.

"We'll see when we play," Garrett answered on Friday when asked if he believed Tomlin's comments that the Steelers had put the incident behind them. "Their head coach said they're past it. We're past it as a team and just want to go out and play ball."

As for Mason Rudolph, who Garrett infamously hit over the head with his helmet during the fight, the No. 1 pick of the 2017 NFL Draft said he wasn't sure whether he'd approach the Pittsburgh reserve quarterback on Sunday.

"I haven't thought about it," Garrett said. "I'm focused on how I'm going to get to Ben, but I'll cross that bridge when I come to it, whether that's down the road or whenever we see each other. I'm just focused on our gameplan and getting the win. That comes secondary."