The Cleveland Browns will face the Pittsburgh Steelers in the AFC wild card round on Sunday night. 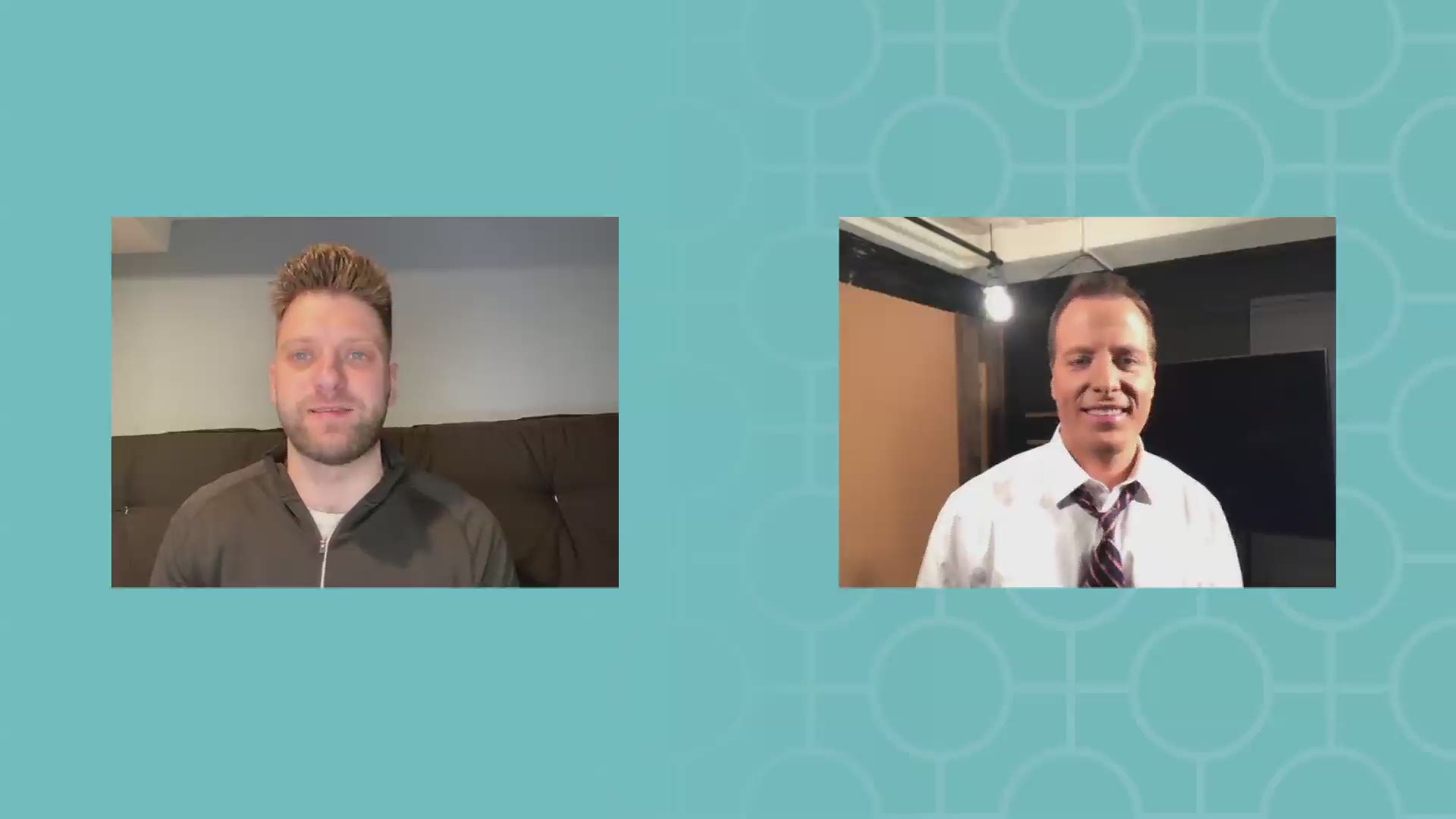 CLEVELAND — On Sunday night, the Cleveland Browns will play in a playoff game for the first time since 2003.

And 3News' Ben Axelrod and Nick Camino have you covered on everything you need to know before kickoff.

Prior to Sunday's wild card round matchup between the Browns and Pittsburgh Steelers, Ben and Nick will preview the contest, which will air live on WKYC Channel 3. Additionally, WKYC Channel 3, WKYC.com and the WKYC app will provide coverage before, during and after Cleveland's first postseason contest in 18 years.

What follows is everything you need heading into Sunday night's game

Additional coverage from WKYC, WKYC.com and the WKYC app

During the game: Game airs on WKYC Channel 3. Live coverage on WKYC.com and the WKYC app.

After the game: "What's Next" on WKYC

After the news: "Sports Tonight" on WKYC

As the Browns take the field for what will be their first postseason game in 18 years, they'll do so not only shorthanded but without their head coach.