The Cleveland Browns will host another day of organized team activities (OTAs) in Berea on Wednesday. 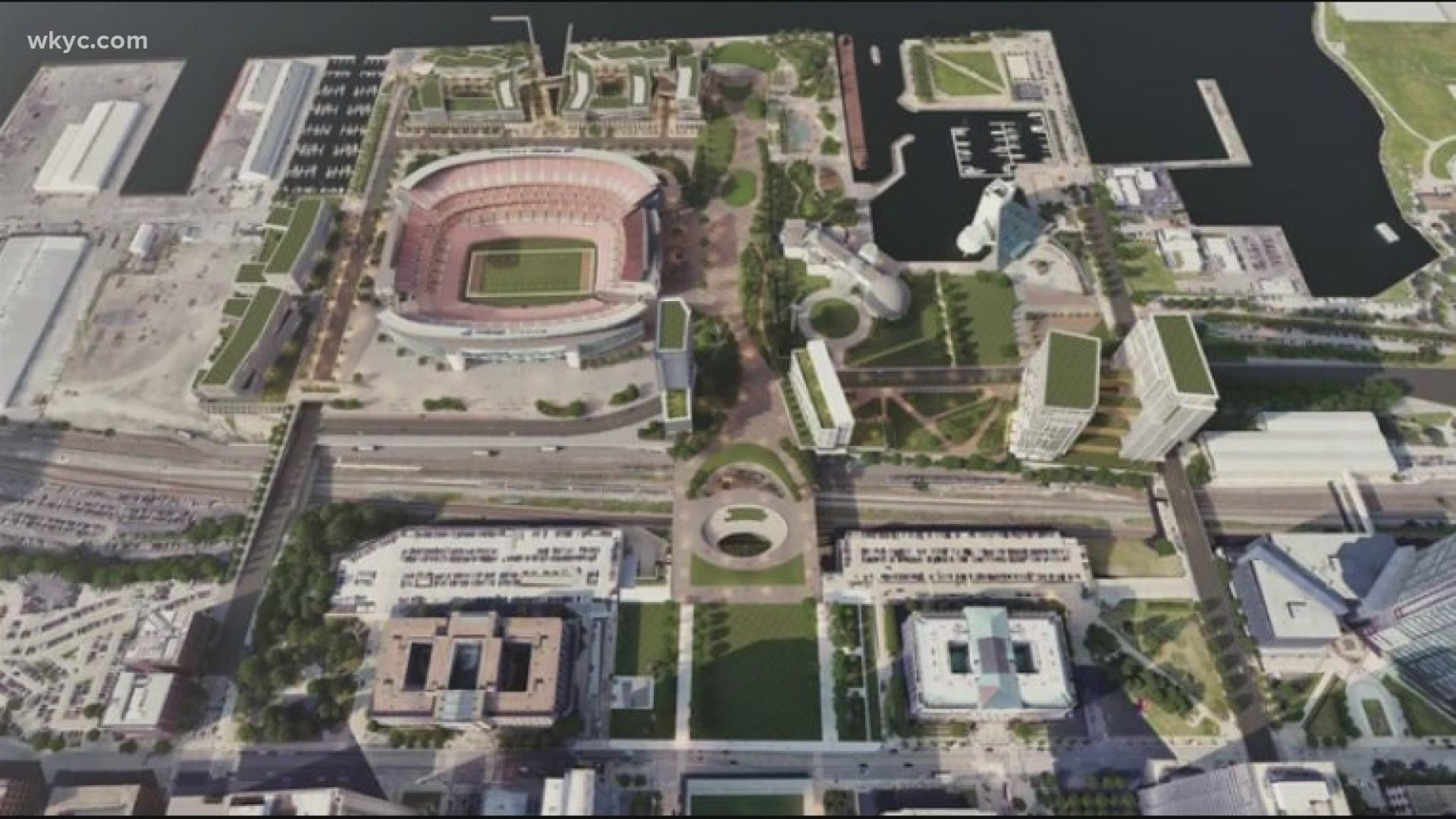 The Cleveland Browns are back at it.

On Wednesday, the Browns will host the next installment of their voluntary organized team activities (OTAs) at the team's facility in Berea. Wednesday will mark the 10th installment of Cleveland's voluntary OTAs ahead of next week's mandatory minicamp, which will run June 15-17.

While this week's session of OTAs is optional, the Browns have had less attendance in Berea than in previous years. While most of Cleveland's starting defense has been in Berea since the start of "Phase 2" last week, the starting offense has largely remained absent, with quarterback Baker Mayfield holding his own workouts with teammates in his hometown of Austin, Texas.

"This is a voluntary program," Browns head coach Kevin Stefanski said last week. "The guys who choose to show up will get coached here, and that is under their own volition. I know that is certainly a story that is being written about, but for us, we deal with it very matter of factly. It is a voluntary program. The guys who are here will get coached up, and the guys who are not here, we will see them for mandatory minicamp."

WKYC.com will be reporting live from Berea on Wednesday morning, providing the latest updates from practice, which is scheduled to begin at 10 a.m. ET. For all the latest, follow Ben Axelrod (@BenAxelrod) on Twitter and check back later for live updates and reaction following practice.