With female coaches on both sidelines and a female referee, the Cleveland Browns and Washington Football Team made history on Sunday. 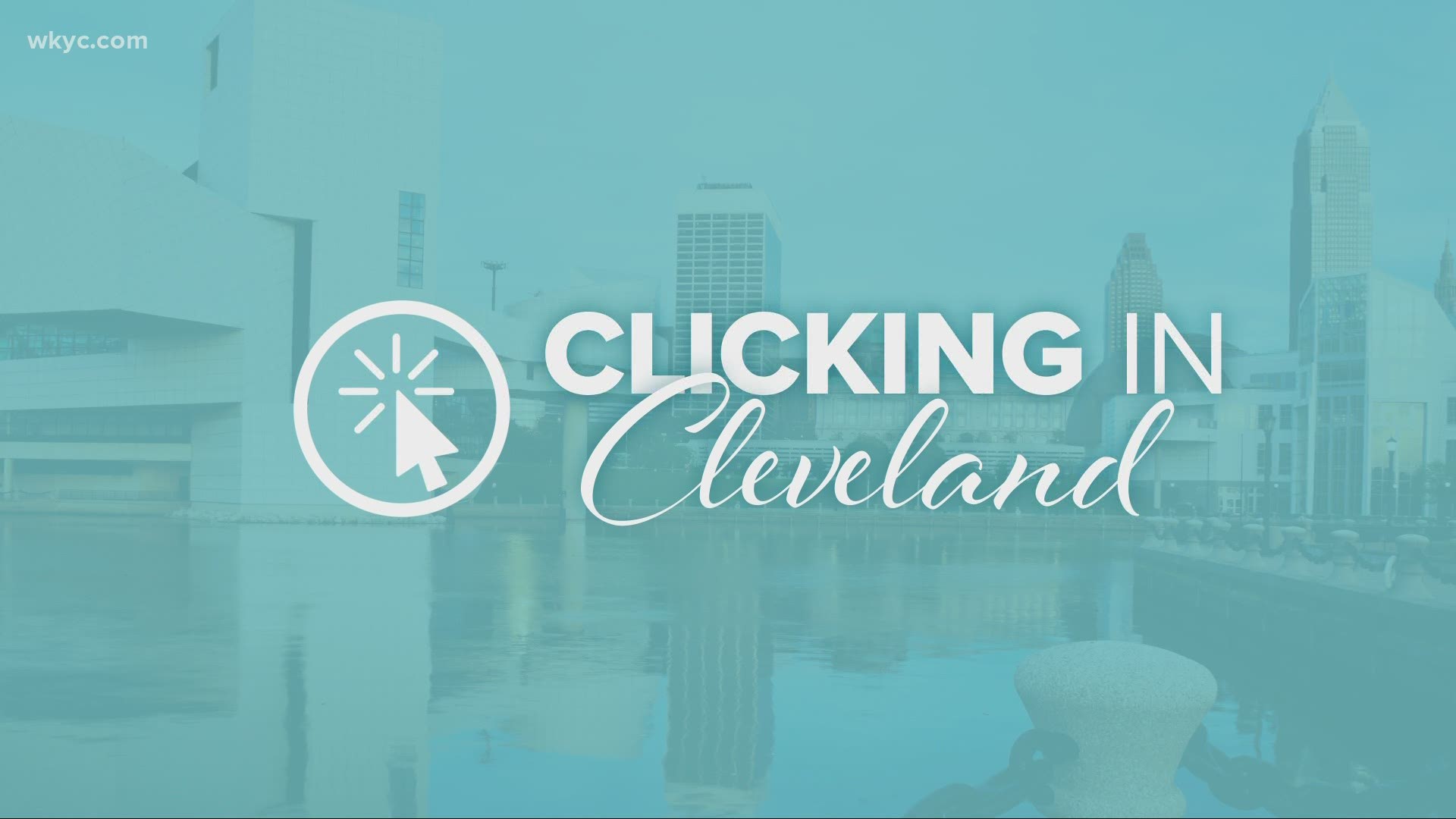 CLEVELAND — Even before the opening kickoff, the Cleveland Browns and Washington Football Team made history on Sunday.

Thomas became the first female full-time official in NFL history in 2015, while Brownson and King were each hired by their respective teams earlier this year.

RELATED: 'This is a historic franchise': New Cleveland Browns chief of staff Callie Brownson goes 1-on-1 with Jim Donovan

Today's game marks the first regular-season game in @NFL history to have a female coach on both sidelines + a female official.#WASvsCLE pic.twitter.com/MlTOWHACXM

RELATED: 'This is a historic franchise': New Cleveland Browns chief of staff Callie Brownson goes 1-on-1 with Jim Donovan

Speaking to 3News' Jim Donovan in February, Brownson -- who previously worked as an intern with the New York Jets and Buffalo Bills and as an offensive quality control coach at Dartmouth -- discussed the increased presence of females in professional football.

"It's an awesome thing to see," Brownson said. "I'm going to come in contact with hundreds of people in my time here...I'm going to leave a good impression on them, and in a couple of years when they go to another organization, they're going to be able to say, 'We had a female as a part of our organization. It was a really good thing.' That's going to be this branch effect that happens."