Brownson is one of a handful of female coaches currently working in the NFL. 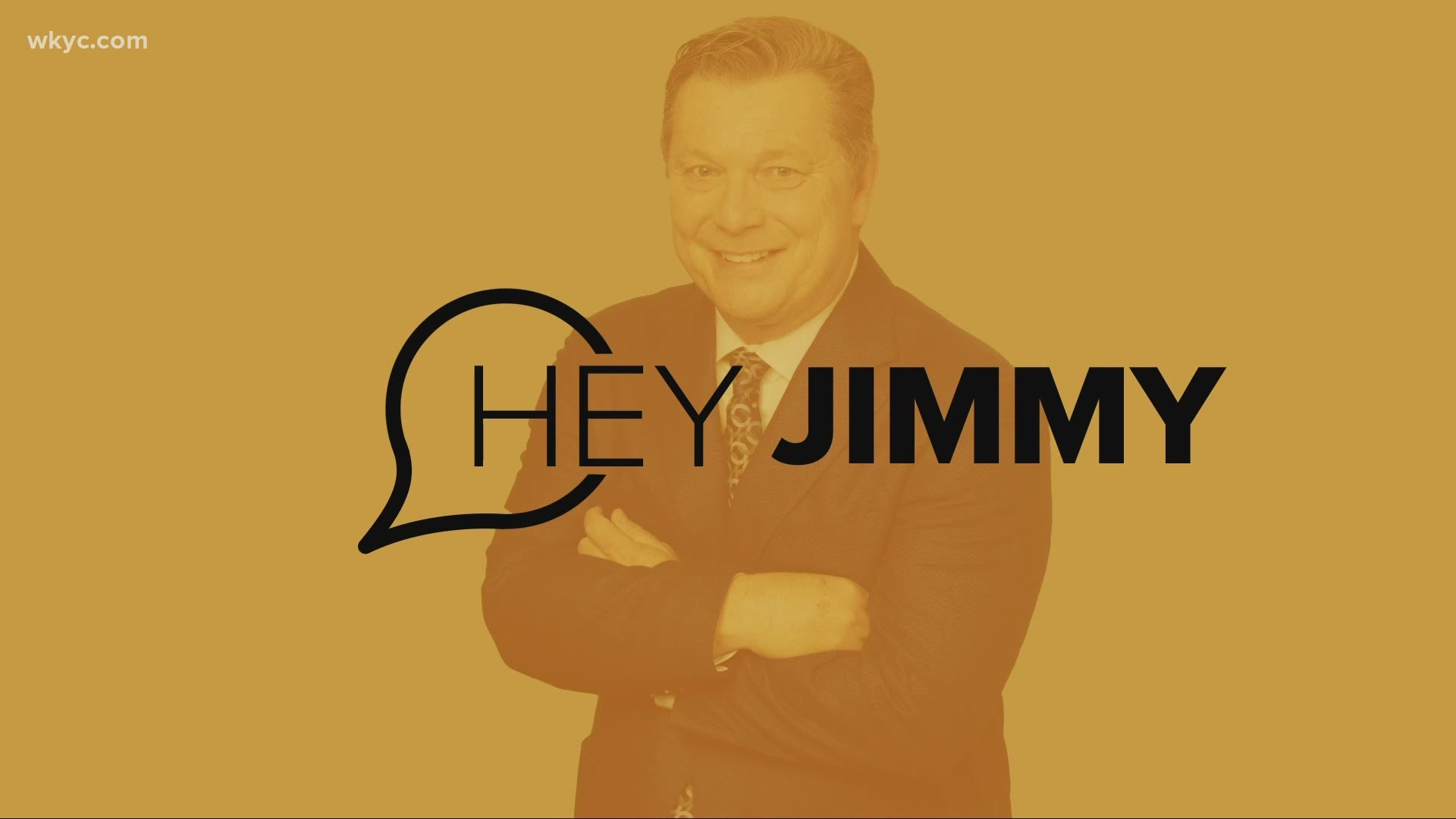 CLEVELAND — *Editor's Note: The video in the player above originally aired on November 25, 2020.

History in the making.

On Sunday, Cleveland Browns chief of staff, Callie Brownson, will make history becoming the first woman to hold the role of positional coach in NFL history, according to Sports Illustrated.

Brownson will fill-in for the Browns tight end coach, Drew Petzing, in their game against the Jaguars in Jacksonville. Petzing is missing Sunday's game after his wife, Louisa, gave birth to their first child Saturday morning.

According to updated NFL policy, clubs are required to announce when a member of the coaching staff misses a game for any reason and the club must also announce the name and new responsibility assumed by any coach who has had his or her normal game-day responsibilities adjusted in response to such absences.

Brownson will handle all of the game-day duties with Cleveland’s tight ends. She was hired by Head Coach, Kevin Stefanski earlier this year.

"It's very involved in every aspect of a football operation," Stefanski said. "Callie is uniquely situated where she can go interact with football ops or PR or the locker room or the equipment room. She's really the liaison to the rest of the building for me. I'm going to lean on her heavily and already have," he described in a feature article following Brownson's appointment in January.

Prior to joining the Browns, she served as a full-time coaching intern for the Buffalo Bills.

Brownson is one of a handful of female coaches currently working in the NFL. Her normal duties stretch across Cleveland’s entire coaching staff.