The city also says cars will not be allowed to park in city-owned lots prior to 2 hours before the start of a football game. 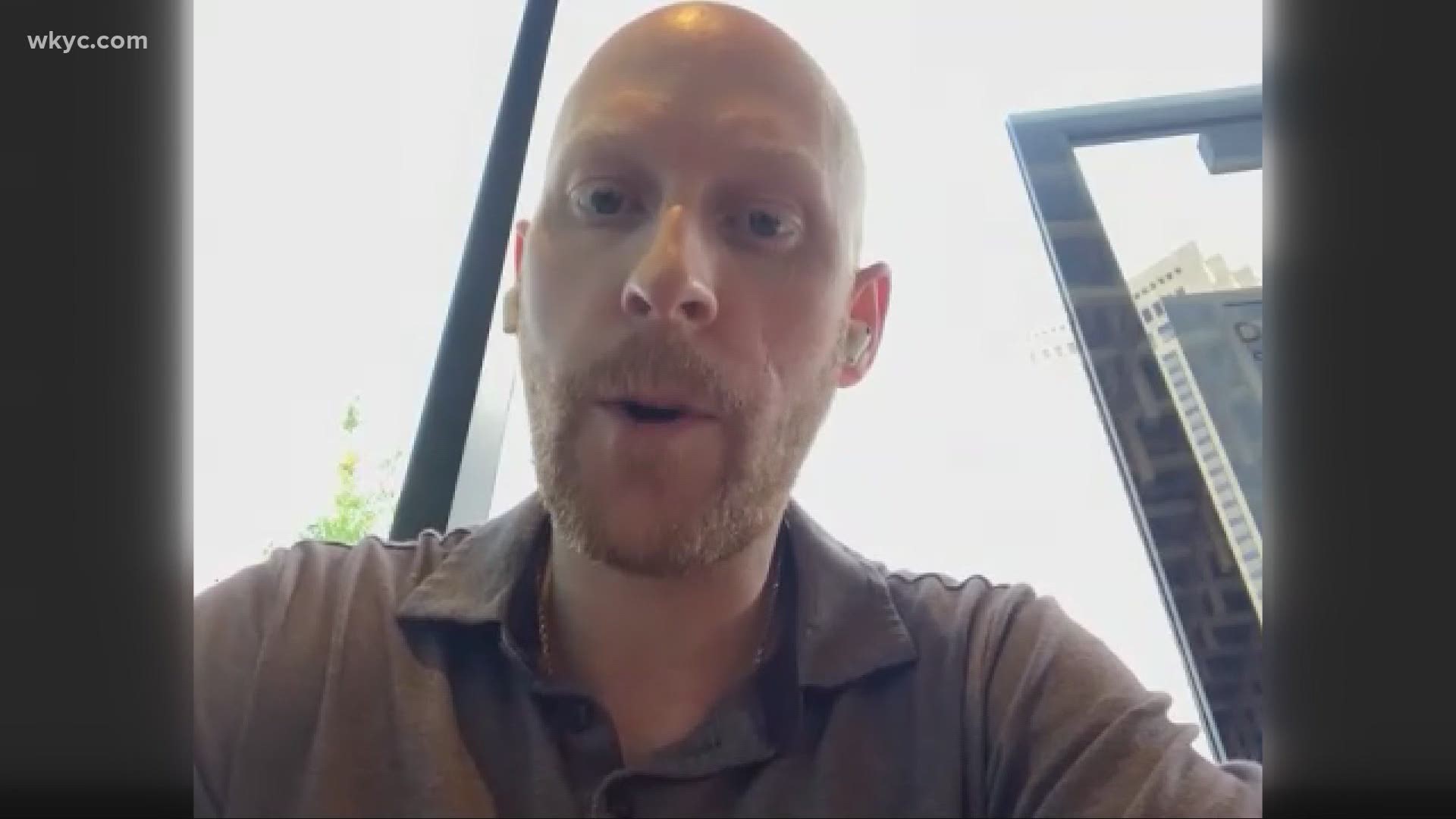 CLEVELAND — There is still uncertainty as to how COVID-19 will impact the amount of Browns fans allowed into FirstEnergy Stadium this fall.

However, the city of Cleveland has made it clear in a recent order that there will be no tailgating allowed on city property, including the Muni Lot.

Last Thursday, Mayor Frank Jackson signed an order extending the City’s Proclamation of Civil Emergency through Sept. 30, 2020. The mass gathering order was amended to state that the city will not issue permits for block parties/tailgating and tailgating on city property is prohibited.

You can read Jackson's order below:

In Gov. Mike DeWine's sports reopen plan that was released last week by the Ohio Department of Health, teams will be allowed to host 1,500 fans or 15% of the fixed seating capacity, whichever number is lower. The order adds that a team or venue can submit a plan to their local health department and the Ohio Department of Health asking for higher attendance, and any decision issued by the state director would not be subject to appeal.

If the Browns would be allowed to hold games with 20% capacity, FirstEnergy Stadium could hold 13,579 fans.