Cleveland attorney says Myles Garrett’s actions crossed the line, but would be difficult to prosecute

John J. Spellacy says all circumstances around fight would have to be considered. 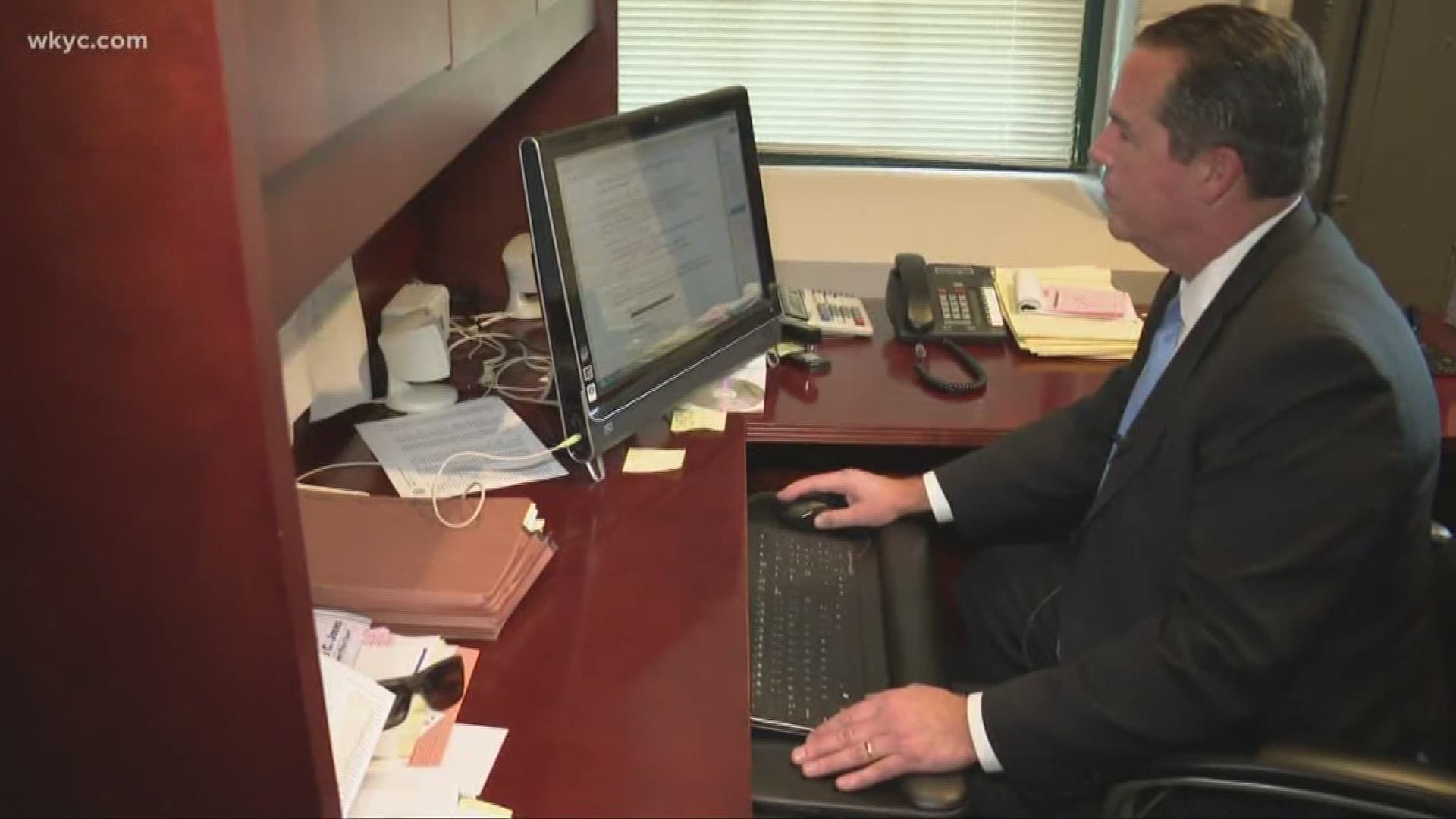 CLEVELAND — In the ring, on the ice, on the court, and on the field: Violence is part of sports.

But when do hard hits or a momentary loss of control become assault?

Mike Tyson bit off Evander Hollyfield’s ear in the ring and never faced charges. Hockey player Marty McSorely was found guilty of assault with a weapon after he struck a player in the head in the waning seconds of a game.

John J. Spellacy, a Cleveland attorney a former college linebacker, said Garrett’s actions were clearly out of bounds. But he said it will be tough to prosecute him for assault, especially felonious assault.

“I don’t see this as a prosecutable case for assault,” he said. “You have to look at all the facts and circumstances surrounding the case.”

He said those include the events leading up to Garrett swinging his helmet.

“You have to look at the initial aggressor,” he said. “You see Mason Rudolph starts it. And then [Garrett and Rudolph] are separated and then Rudolph goes after Myles Garrett.”

He said Rudolph’s injuries also would have to be weighed.

Cleveland police said Rudolph did not file a report before leaving town, so Garrett is not facing criminal charges. The county prosecutor is not involved in the case but could review the incident for felony charges if Rudolph comes forward.

“There are many risks an NFL QB assumes with every snap taken on the field. Being hit on your uncovered head by a helmet being swung by a 275 lb DE is not one of them. Tonight could have had a catastrophic ending. The matter will be reviewed thoroughly.’’

Younger told Cleveland.com that he is leaving open the possibility of pursuing assault charges.

BUD SHAW'S SPORTS SPIN: If Myles Garrett’s season is over, he can appeal but he really can’t complain