On Tuesday, the Cleveland Browns announced their opponents for the 2019 preseason. 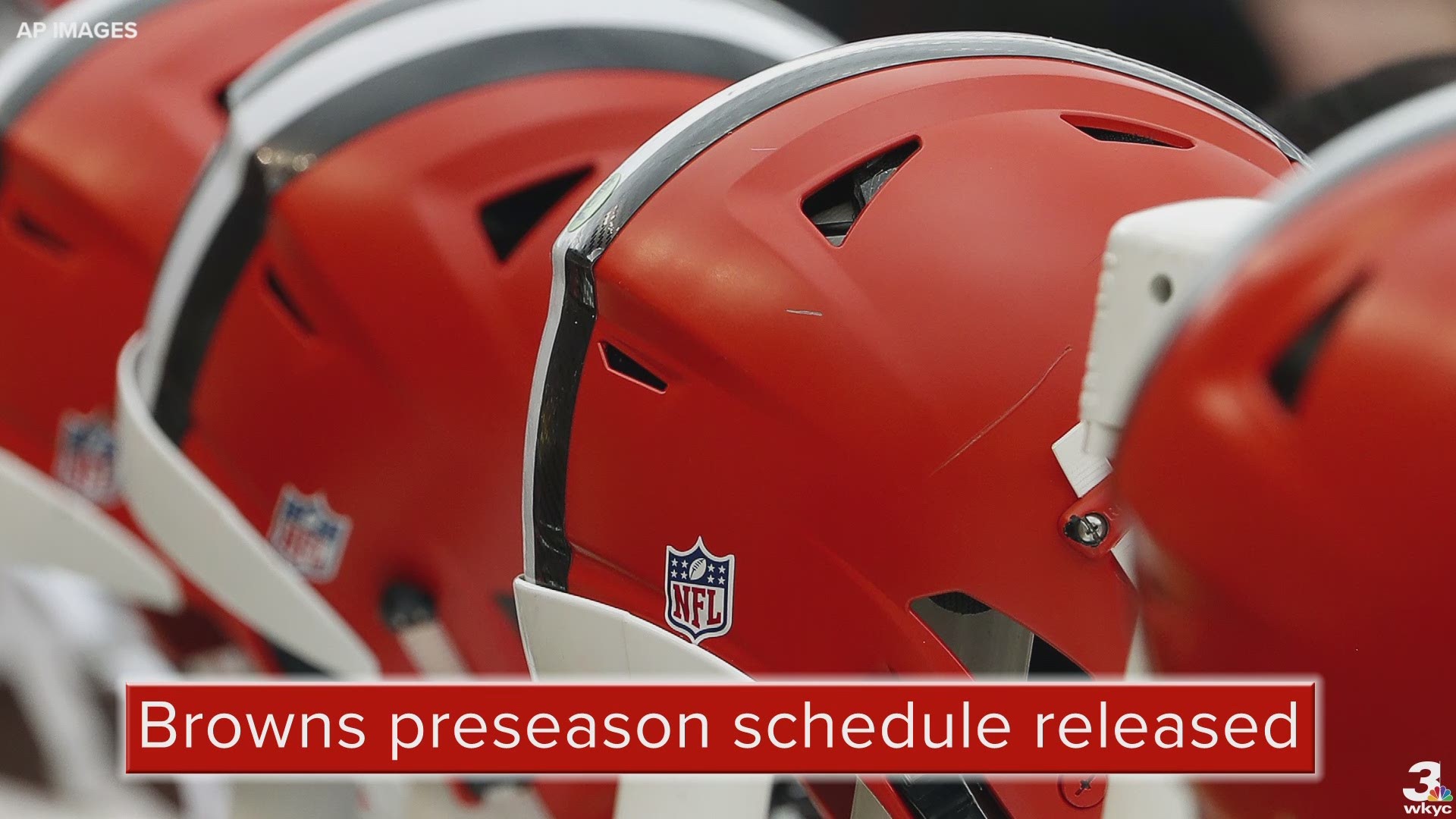 The Cleveland Browns' 2019 regular season schedule hasn't been released just yet. But we now know when we'll be getting our first unofficial look at Odell Beckham Jr. in brown and orange.

On Tuesday, the Browns announced their opponents for the 2019 preseason and the order in which the games will be played. Most notably, the Browns will close their upcoming preseason by hosting the Detroit Lions, resuming the 'Great Lakes Classic' for a second straight season after the preseason rivalry for the Barge Trophy went unplayed from 2015-17.

The Browns' 2019 preseason schedule will be as follows:

While the Browns won't be partaking in any nationally televised game this preseason, it figures to be a relatively quiet set of exhibition contests compared to past years. Favored to win the AFC North, Cleveland's star players will likely be seeing limited playing time -- if any -- this preseason.

That group of players will likely include Beckham, who the Browns acquired in a blockbuster trade with the New York Giants last month. Other key players whose playing time could be limited this upcoming preseason could include and may not be limited to quarterback Baker Mayfield, running back Nick Chubb, wide receiver Jarvis Landry, tight end David Njoku and cornerback Denzel Ward.

After going undefeated in the 2017 preseason -- and winless in the ensuing regular season -- the Browns amassed a 3-1 record last preseason, including a 35-17 win over the Lions to claim the first Barge Trophy since 2014.