Multiple Cleveland Browns have chosen to opt-out of the 2020 NFL season due to concerns regarding the coronavirus (COVID-19). 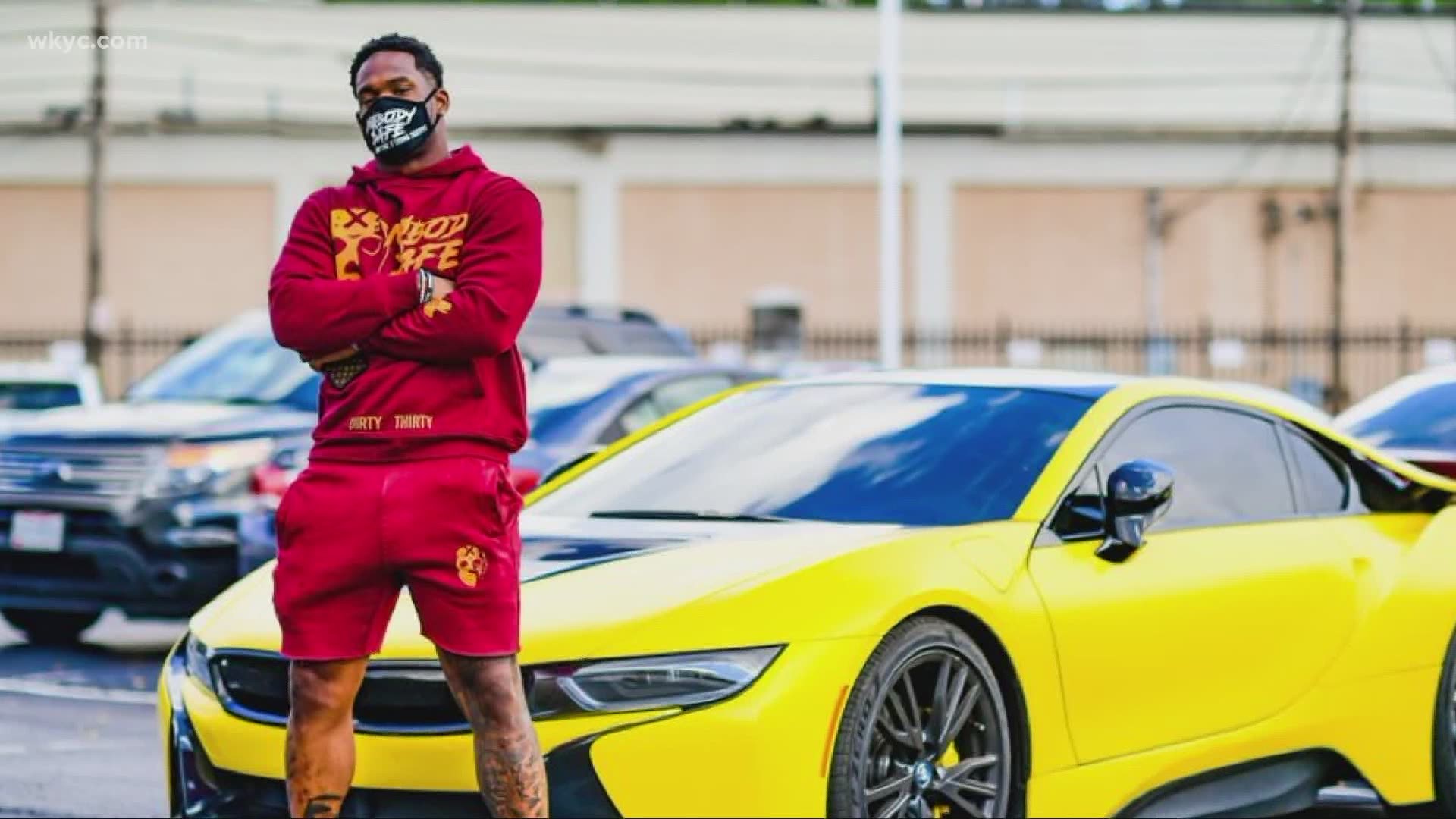 CLEVELAND — Due to an agreement made between the NFL and the NFL Players Association as a result of the coronavirus (COVID-19) pandemic, players have been given the ability to opt-out of the 2020 season for any reason. Multiple Cleveland Browns players have chosen to do just that, informing the team of their plans to not take part in the upcoming campaign.

"For all those guys, it is deeply personal and an individual choice," Berry said. "We will know at that time if there are more guys, but suffice it to say, organizationally, we support all those guys. We understand that it is a difficult decision, and again, it is very, very personal. We support the three guys who have opted out so far, and I look forward to them being back with the team next year."

The final date for players to opt-out is Thursday, Aug. 6.

What follows is a list of Browns players who have opted out of the 2020 season:

A 2019 sixth-round pick, Forbes was expected to provide depth on the interior of the Browns' offensive line and potentially compete for the team's starting spot at right guard. After beginning the 2019 campaign on injured reserve, the Southeast Missouri State product appeared in two games during his rookie season.

Signed as an undrafted free agent out of Southern Mississippi, Dorbeck would have competed for a roster or practice squad spot with Cleveland in 2020.

After spending the first four seasons of his career with the Cincinnati Bengals, Billings signed with the Browns on a one-year, $3.5 million contract earlier this offseason. In his four seasons in Cincinnati, the Baylor product started 37 of 47 career games with 80 tackles and 3.5 sacks. In Cleveland, Billings was expected to compete for significant playing time alongside Sheldon Richardson and Larry Ogunjobi.

Signed as a free agent last September, Gossett spent 15 weeks on the Browns' practice squad last season before being promoted to the 53-man roster for the final game of the 2019 campaign. Entering 2020, he was expected to provide depth in the middle of Cleveland's offensive line and potentially compete for snaps at right guard.

Ohio State product who spent the 2019 season on the Browns' practice squad. Could have competed for a spot on the team's 53-man roster following the other opt-outs that have occurred.