With the start of the 2021 NFL season nearly three months away, we take a look at the Cleveland Browns' potential 53-man roster. 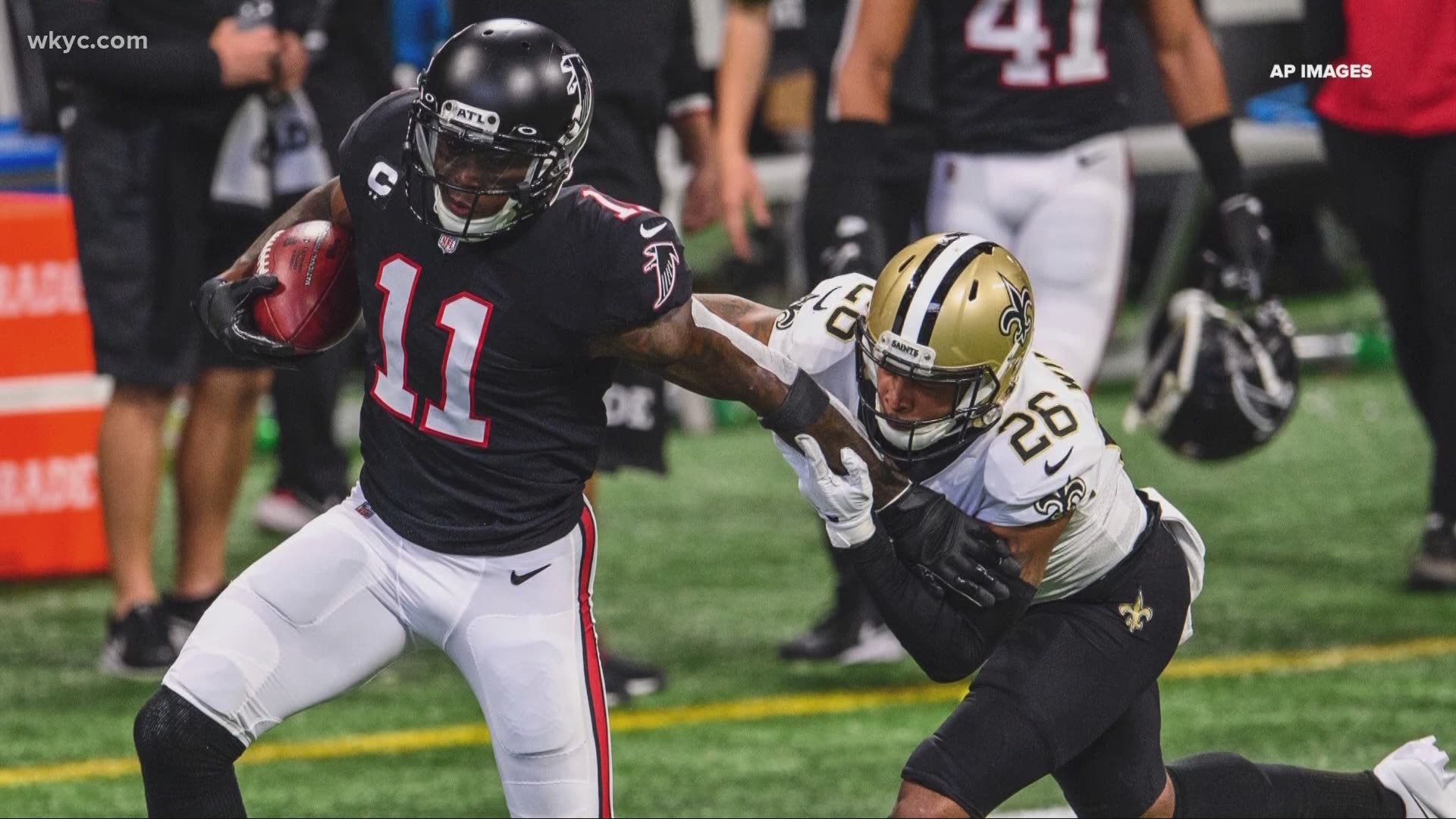 With organized team activities (OTAs) across the league underway, the start of the 2021 NFL season is nearly three months away. With that in mind, let's project what the Cleveland Browns' 53-man roster might look like heading into their Week 1 matchup vs. the Kansas City Chiefs.

The Browns carried just two quarterbacks on their roster throughout last season and there's no reason to think 2021 will be any different. Baker Mayfield returns for his fourth season as Cleveland's starter with veteran Case Keenum serving as his understudy for the second straight year.

The Browns' selection of Demetric Felton likely created a competition between the sixth-round pick and D'Ernest Johnson for Cleveland's third running back spot. Being a sixth-round pick doesn't guarantee that Felton will be the winner, but it does likely give him the inside track.

KhaDarel Hodge remains a restricted free agent but even if he returns to the Browns, it may be tough for him to find a roster spot. Barring any trades, Jarvis Landry, Odell Beckham Jr. and Anthony Schwartz are locks to make Cleveland's 53-man roster while Rashard Higgins and Donovan Peoples-Jones already have established track records with Mayfield.

An open wide receiver roster spot could come open, however, should the Browns opt for a kick returner other than JoJo Natson.

Head coach Kevin Stefanski's reliance on tight ends will likely require Cleveland to carry four on its roster. Austin Hooper, David Njoku and Harrison Bryant are practical locks to make the Week 1 roster, while the waiver wire could eventually lead to the Browns replacing Stephen Carlson.

The Browns return all five starters from last year's offensive line, as well as some newfound depth at tackle in the form of fourth-round pick James Hudson III. Chris Hubbard's ability to play tackle or guard, as well as Nick Harris' ability to play center or guard, gives Cleveland some versatility and could result in guards Michael Dunn, Blake Hance and Drew Forbes battling it out for the final reserve spot. Here, I give the edge to Dunn due to his upside and ability to also play tackle.

On the inside, Cleveland has overhauled its defensive tackle room by taking flyers on a number of high-upside options. Veterans Andrew Billings and Malik Jackson may prove to be the Browns' most consistent pairing, with second-year player Jordan Elliott and 2021 fourth-round pick Tommy Togiai providing young depth.

The Browns used their first pick in the 2021 draft on Greg Newsome II and expect 2019 second-round pick Greedy Williams to return from the shoulder injury that cost him his entire 2020 season. Free-agent signee Troy Hill will play nickel, although his versatility could help save a roster spot for M.J. Stewart, who played inside for Cleveland last season. While he spent most of the 2020 season on the Browns' practice squad, A.J. Green could find a roster spot as a special teams contributor.

John Johnson III served as the Browns' top free-agent signee while 2020 second-round pick Grant Delpit is set to return from a torn Achilles injury that cost him his entire rookie season. Cleveland's selection of fifth-round pick RIchard LeCounte II could bring an end to Sheldrick Redwine's time with the Browns.

Cody Parkey, Jamie Gillan and Charley Hughlett each return to their respective roles from 2020.