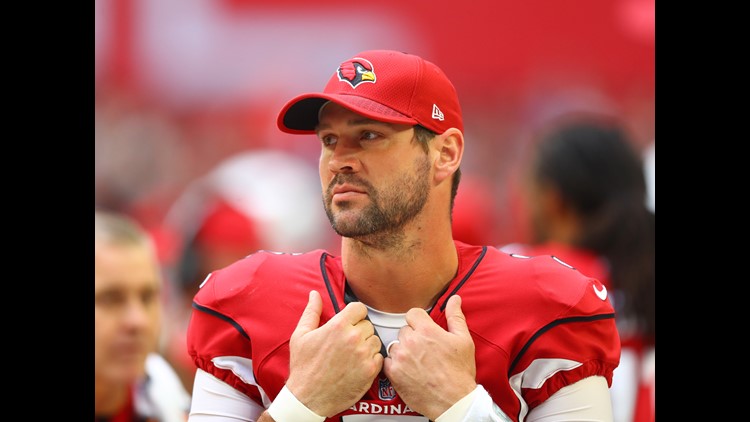 Photo by: Mark J. Rebilas
Arizona Cardinals quarterback Drew Stanton (5) stands on the sideline prior to playing the Tennessee Titans at University of Phoenix Stadium.

CLEVELAND -- The Cleveland Browns continue bolstering their roster in an effort to make a complete 180 turnaround after finishing the 2017 season with just the second 0-16 record in the history of the National Football League. 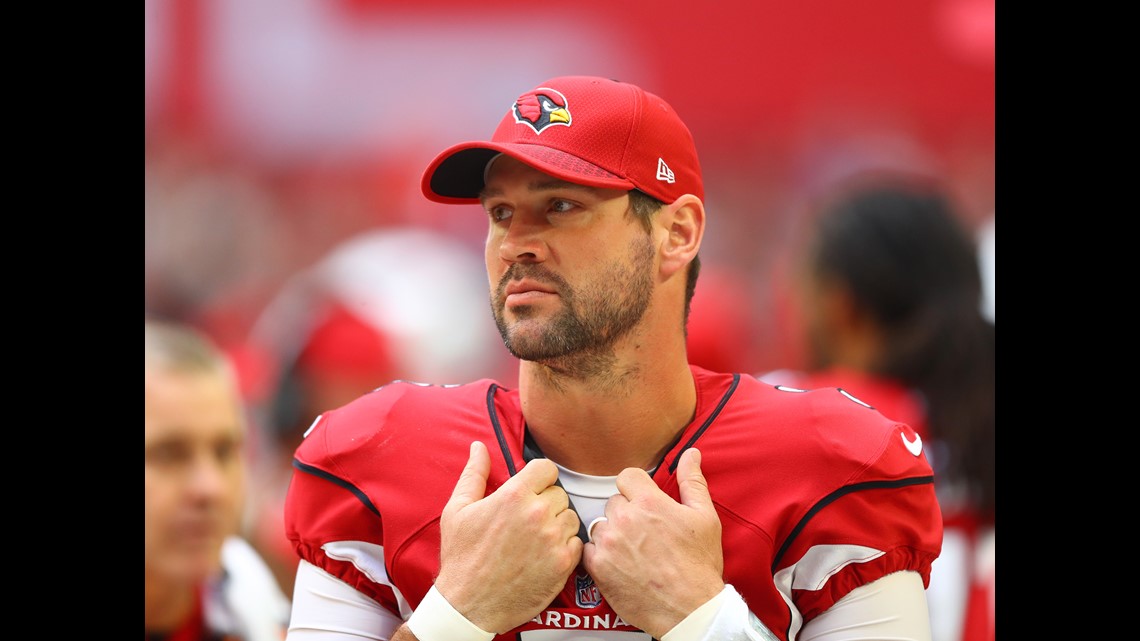 READ: NFL had site visit at Pro Football Hall of Fame ahead of host city choices for 2019, 2020 drafts

Stanton’s most prolific season came in his second year with the Cardinals, 2014, as he completed 132 of his 240 attempts (55.0 percent) for 1,711 yards and seven touchdowns against five interceptions in nine appearances.

Despite being sacked 11 times in those nine games, Stanton completed 29 20-yard passes and six 40-yard throws.

Arizona Cardinals quarterback Drew Stanton (5) passes the ball against the Seattle Seahawks during the second half at CenturyLink Field.
Steven Bisig

Janis spent the first four years of his NFL career with the Green Bay Packers, where he caught 17 passes for 200 yards and one touchdown, and ran two carries down the field for 38 yards and one score in 51 games.

Additionally, Janis ran back 23 kickoffs for 568 yards, an average of 24.7 yards per return.