The Cleveland Browns and Columbus Crew have released a joint statement to address George Floyd's death and the protests that have followed. 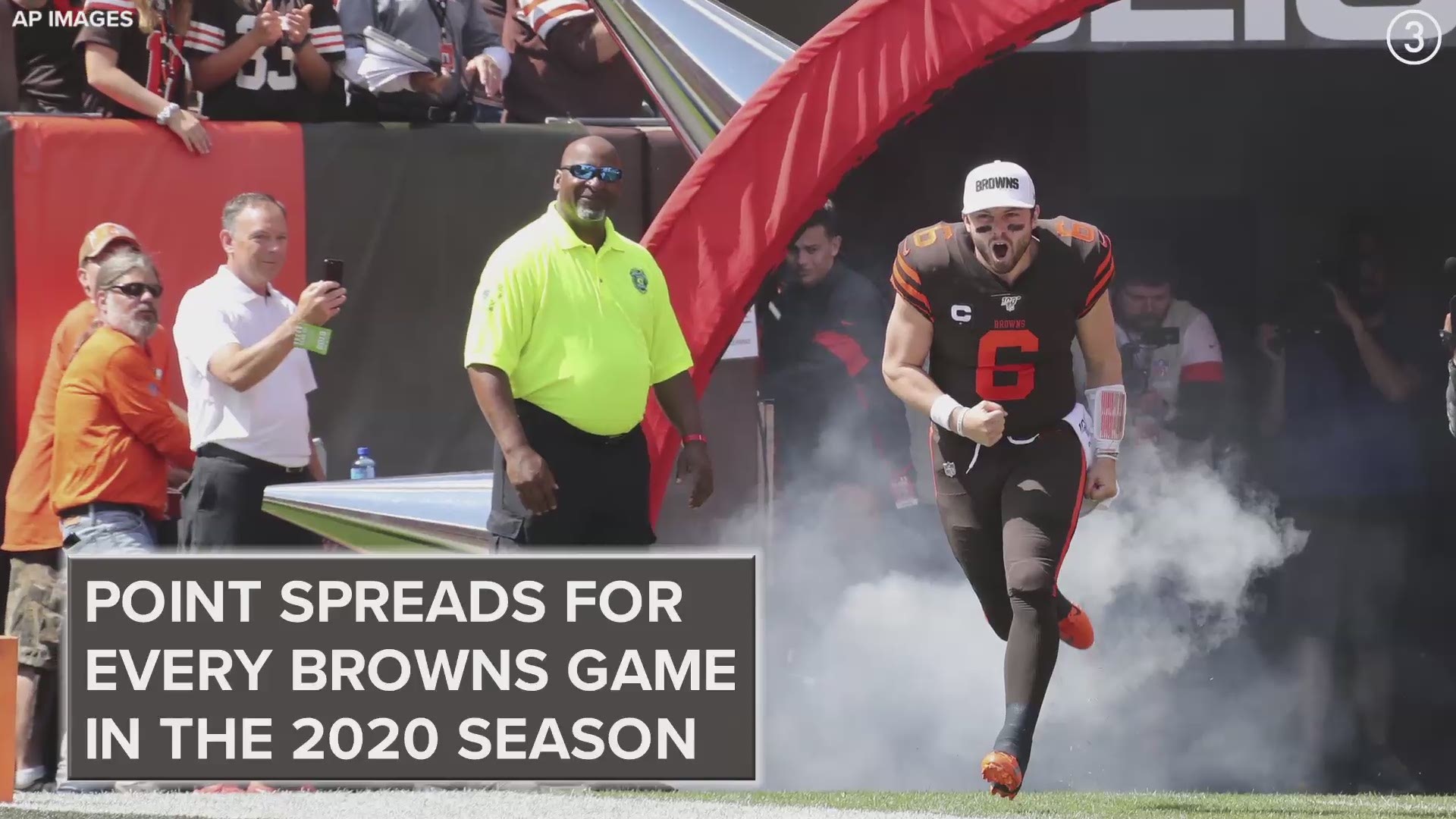 With protests having broken out across the country -- including in Cleveland and Columbus -- the Cleveland Browns and Columbus Crew Soccer Club have released a statement addressing racial injustices in the United States.

"Sports can be a great unifier in our communities for what teams do on the field and we must work together to elevate our efforts and our actions to ensure that we can be a positive and productive change agent off the field.

"With yet more tragic deaths, we, as a nation and as individuals, must truly create meaningful dialogue, have difficult conversation, demonstrate real empathy and take productive and non-violent action to address injustices.

"These are complex issues that no sports team can solve on its own. We can only help create change by working together with our community, our players and our entire region to find solutions.

"We take great pride in our city and in our region and recognize the suffering in the African American community throughout the country. Although, we, like many others have worked to advocate for social justice, now more than ever, we must do even more to work collectively to end racism and bond together for justice and equality."

Last week, a black Minnesota man named George Floyd died while being arrested by four police officers, each of whom have since been fired. An independent autopsy showed that Floyd died from asphyxiation due to sustained forceful pressure and one of the ex-officers, Derek Chauvin, has been arrested and charged with third-degree murder and manslaughter as a result of the incident.

Floyd's death has resulted in protests, demonstrations and in some cases, riots, across the country, with multiday curfews having been enacted in both Cleveland and Columbus in an attempt to curb civil unrest.