For the first time in quite a while, almost everyone is extremely optimistic heading into the season. 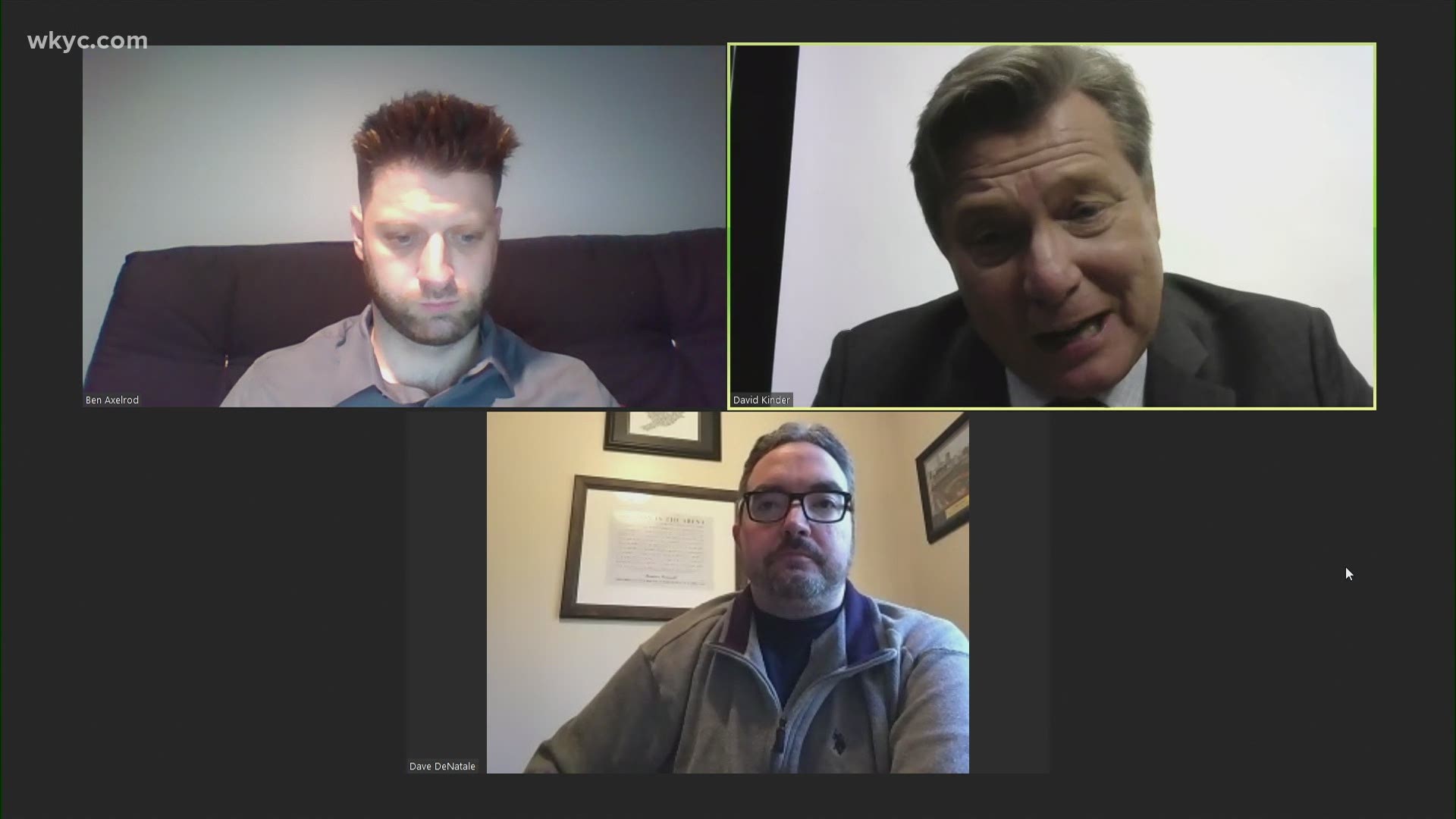 CLEVELAND — Remember those years when the NFL schedule would be released and you would pick the Browns to go 13-3, even though in your heart you knew they would be closer to 3-13?

Those days are over. Cleveland officially has a contender again, and optimism abounds throughout Northeast Ohio.

The Browns' 17-game slate was officially unveiled Wednesday, along with the rest of the league. We already knew who the opponents would be, but now we have dates and times, including three prime time matchups.

Among the notable games to look forward to? The season opener against the Kansas City Chiefs, respective Sunday and Monday Night Football games against the hated Ravens and Steelers, and even a Christmas Day battle in Green Bay.

"Voice of the Browns" and 3News sports anchor Jim Donovan joined Ben Axelrod and Dave "Dino" DeNatale to discuss the schedule as it was being released:

On social media, fans were already buzzing about what to expect from the Browns in 2021. Predictions, shall we say, are overwhelmingly positive:

Predicted 11-5 last year and they did it so hopefully the #Browns can do it again this year. Should be a fun year for the team and the fans. Let’s go!

Schedule is out! Not big on predictions, all I see are wins! 🏈🔥#brownshttps://t.co/UcabpZIj40 pic.twitter.com/q49f2zUdf5

One long flight, 3 back to back road games, a late bye week to get healthy for the playoff push.@Browns LET’S GO! pic.twitter.com/pDlHMvxxF9