The Browns facility in Berea has been closed since Tuesday after head coach Kevin Stefanski and several players and assistants tested positive for COVID-19. 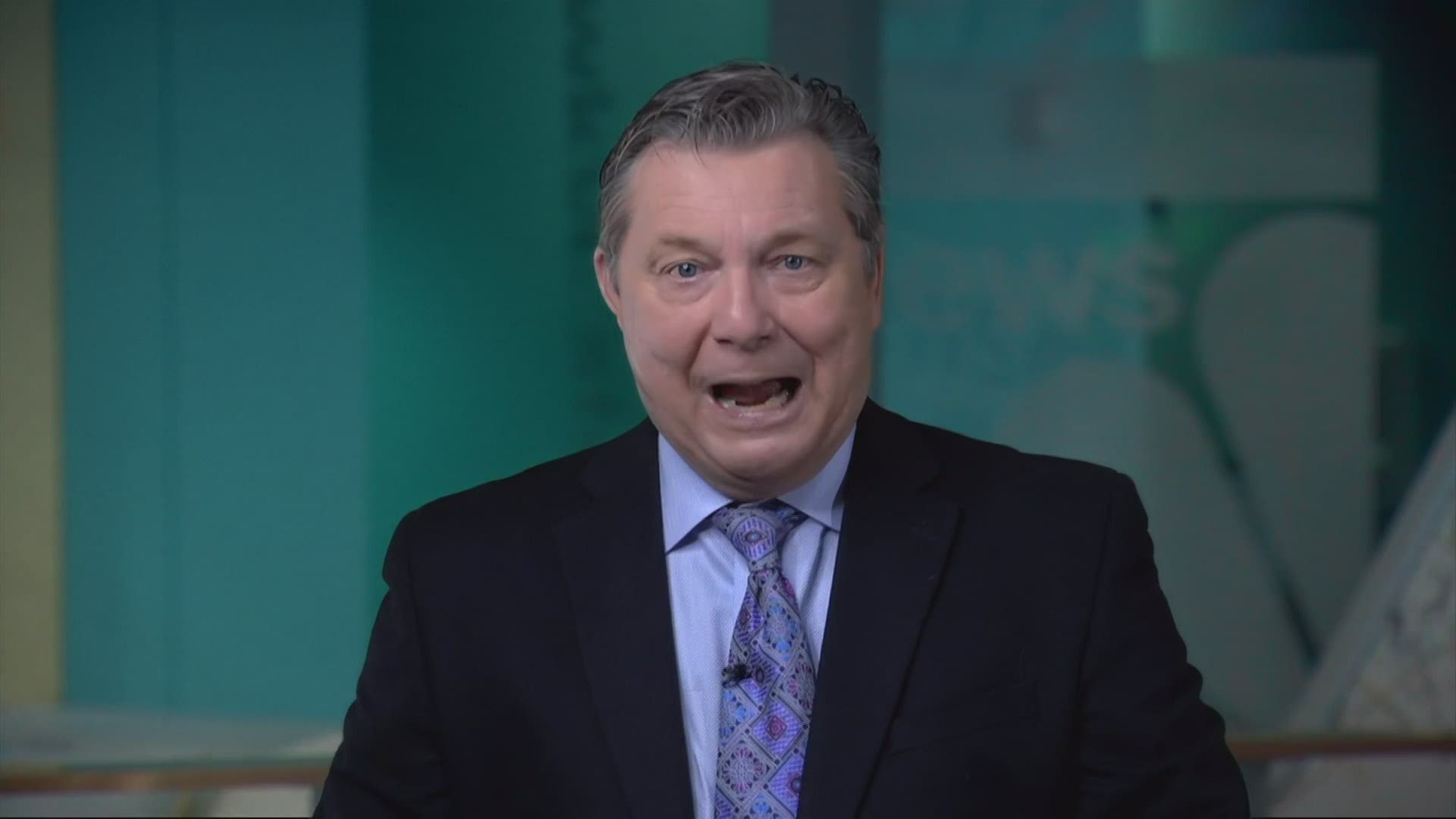 BEREA, Ohio — The Browns can finally practice for the playoffs.

The team was granted permission Friday by the NFL to resume normal activities — by 2021 standards — at its training facility, which has been closed since Tuesday when coach Kevin Stefanski tested positive for COVID-19 along with Pro Bowl guard Joel Bitonio and three others.

A team spokesman said practice will start at 4:30 p.m. The indoor workout is closed to the media.

The Browns have been kept off the field and limited to virtual meetings in advance of Sunday night’s wild-card game in Pittsburgh. It’s Cleveland’s first postseason appearance since the 2002 season.

On Thursday, quarterback Baker Mayfield said he hadn’t thrown a football since last weekend, when the Browns clinched the AFC’s No. 6 seed by beating the Steelers to set up their second game in eight days with their chief rival.

The league maintains the game will be played as scheduled despite the Browns being without Stefanski and other players due to the virus.

For the past few days, players and coaches have been isolated at home as the league conducted contact tracing at the Berea, Ohio, headquarters.

On Thursday, Dr. Allen Sills, the league’s chief medical officer, appeared to raise a red flag when he said there was “some spread from one individual to another” amongst the Browns. Previously, it was reported the new cases were due to contact outside the organization.

The Browns have seven players and six coaches, including Stefanski, who are unable to be around the team due to COVID-19 protocols.

Per league rules, Stefanski can’t participate in Sunday’s game. He’s allowed to communicate with players and his coaching staff in the locker room up until they head out for kickoff, but then can’t have any contact with them until after the game.

The league doesn’t permit any communication with personnel on the field from 90 minutes prior to the game until after the game.

The Browns, who were beaten in Pittsburgh 38-7 in October, are hoping to get several players back for their third matchup this season against the Steelers.