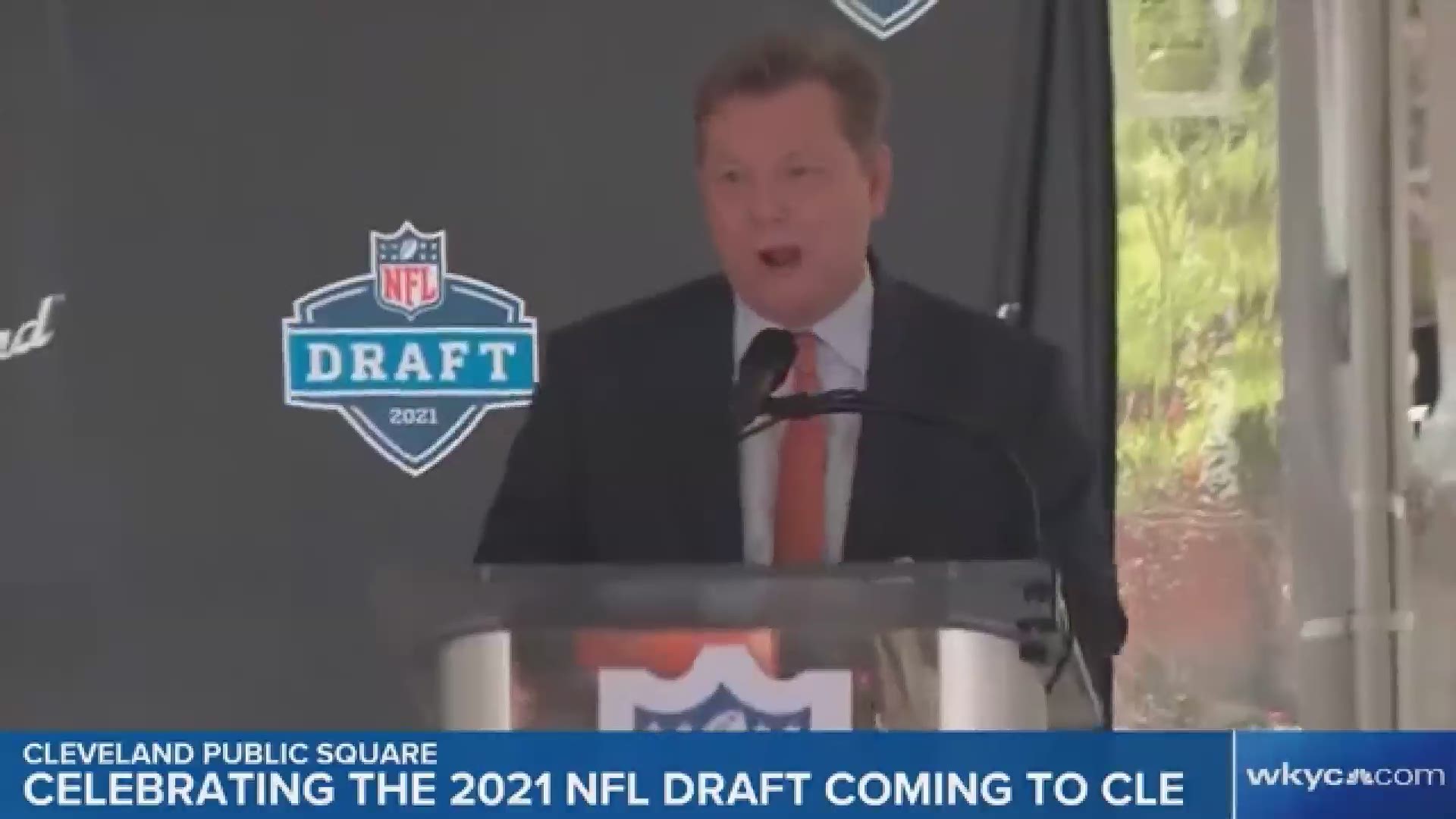 CLEVELAND -- Between the emergence of Baker Mayfield and acquisition of Odell Beckham Jr., there may not be a team in the NFL with more buzz entering the 2019 season than the Cleveland Browns.

Unlike some of his players, however, John Dorsey isn't yet prepared to embrace his team's new lofty expectations. 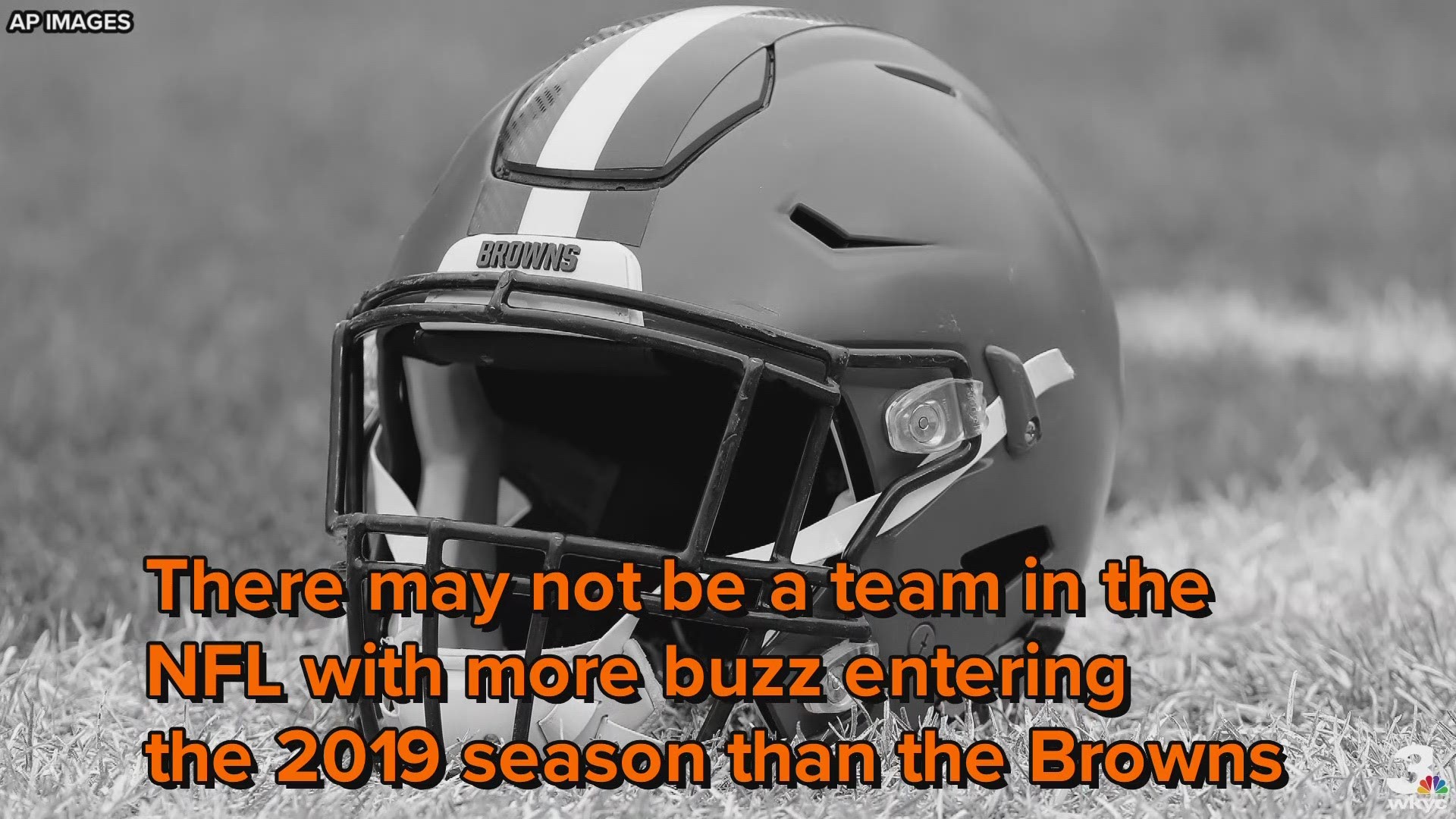 "Don't believe the hype!" the Browns general manager shouted while on stage at the 'Rock the Draft' event, which celebrated Cleveland having been selected to host the 2021 NFL Draft.

It didn't take long for Dorsey to realize his plea was being met to no avail.

"Super Bowl!" yelled back a fan in the crowd.

Truth be told, the Browns' players are more likely to side with the fan than their general manager.

Upon being selected by Cleveland in the second round of the draft last month, LSU cornerback made multiple guarantees of a Super Bowl victory. Weeks later, Beckham stated that his hopes were the Browns would become the new Patriots, who have won three of the last six Super Bowls.

Although head coach Freddie Kitchens said he and Dorsey spoke to Williams about his bravado, it's safe to say the bar for the Browns isn't being lowered. That's been reflected in the team's schedule, which includes multiple primetime contests, as well as the sportsbook, where Cleveland is favored to win the AFC North despite being less than two years removed from an 0-16 campaign.

Only Dorsey's comments were necessarily about shying away from expectations, so much as they were about focusing on the task at hand. After all, it's only May. And a lot can change between now and the start of the season -- let alone where Browns fans are hoping to end theirs.

"It all starts in training camp," Dorsey said while standing next to Pro Bowl cornerback Denzel Ward. "And you know that and I know that. Those guys gotta come together in training camp and they'll form their identity there. Because what will happen is those guys, those veterans will set those goals and those expectations high and they'll drive those young guys to get up and reach those goals.

Dorsey did, however, allow: "This group will do that."