The team has now agreed to contracts with all its 2021 draft selections. 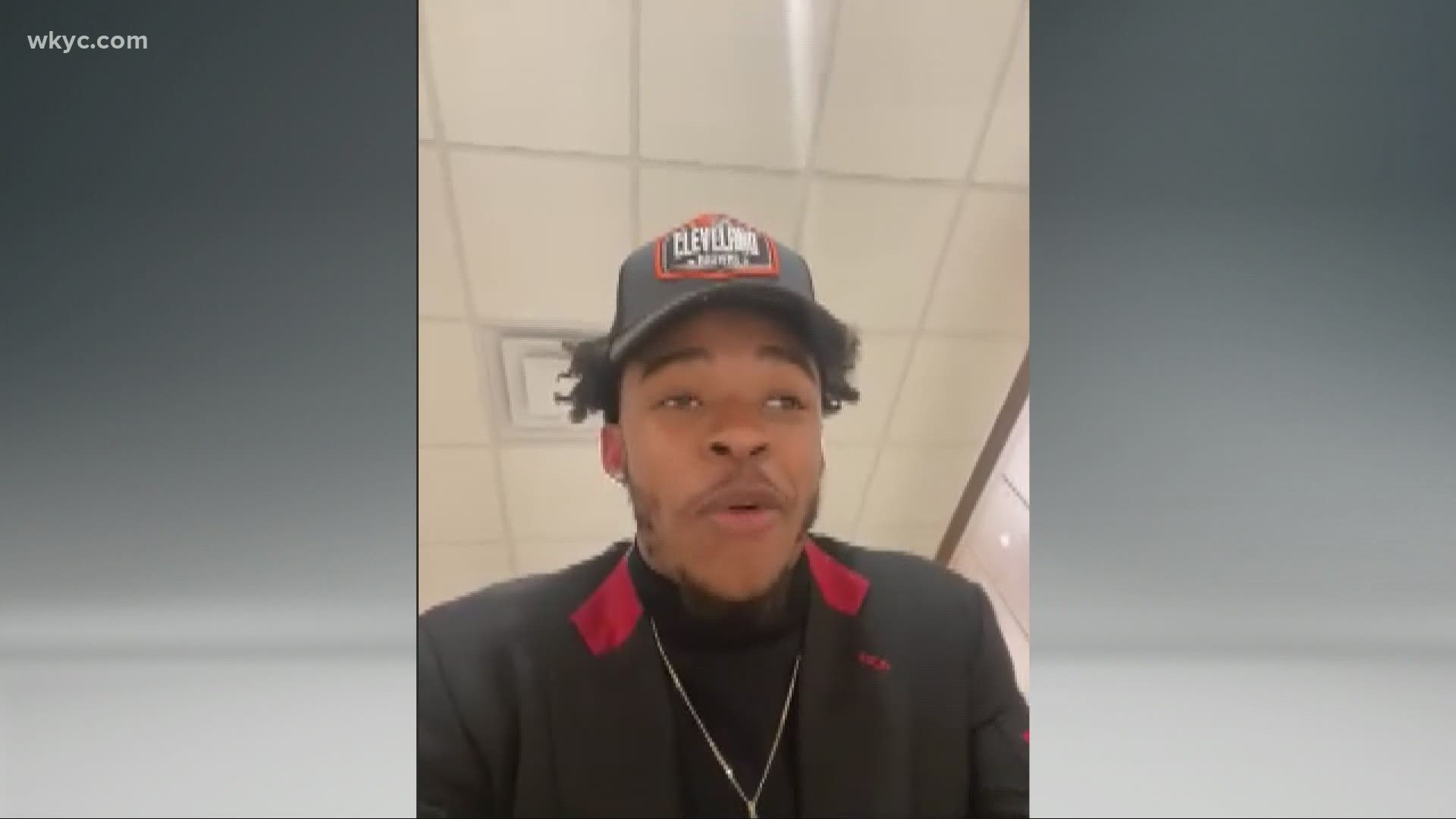 BEREA, Ohio — EDITOR'S NOTE: The video above originally aired in April after Newsome was drafted

They had been the only members of the team's eight-player 2021 draft class not under contract. Newsome is a first-round pick who could be a starter this season, while Schwartz is a third-round pick from Auburn with Olympic-level sprinter's speed who could get a chance to return kickoffs.

Newsome's deal is worth $12.7 million and includes a $6.6 million signing bonus. The Northwestern star was the 26th overall selection in this past year's draft (held in Cleveland), and at times the Browns front office didn't feel like he would be available there.

All eight members of our 2021 draft class have signed their rookie deals.

"We felt comfortable kind of sweating it out, so to speak, as Greg fell to us," general manager Andrew Berry said back in April. "When he's on the field, he really does flip a switch. Very, very confident, highly competitive, and it's just something that you love to see."

Both Newsome and Schwartz signed as the team's first-year players and quarterbacks reported to training camp in Berea. Practices begin Tuesday, with fans able to attend 12 of them starting Friday.