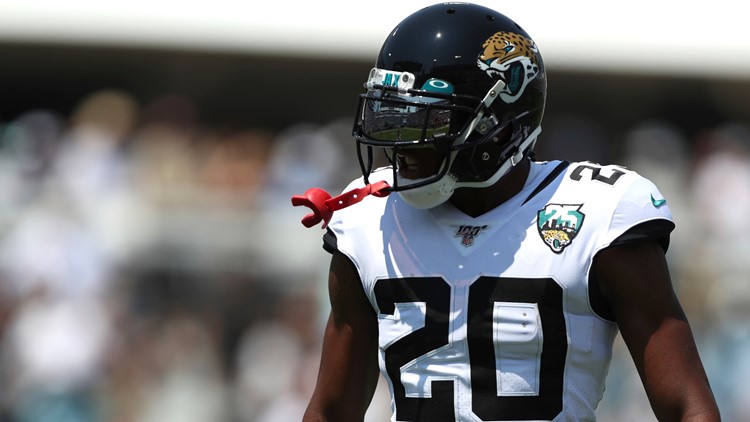 CLEVELAND — In 2016, the Cleveland Browns had the opportunity to draft Jalen Ramsey but passed.

But it appears the Browns now have another chance to acquire the player who has since become one of the top defensive stars in the league.

Earlier this week, Ramsey reportedly asked for a trade from the Jacksonville Jaguars, who selected the Florida State product with the No. 5 pick in the 2016 draft. And according to Ian Rapoport of the NFL Network, the Browns are one of the five teams most interested in acquiring the 2-time Pro Bowl selection, who is currently slated to play for the Jaguars against the Tennessee Titans on Thursday night.

"There is real legitimate interest from a lot of teams. Among those: the Chiefs, the Browns, the Raiders are interested. The Eagles have been interested for a while -- the Seahawks," Rapoport said on Thursday. "So many teams are interested, this is going to make for a fascinating Friday."

While the Browns have invested heavily in the cornerback position, drafting Denzel Ward and Greedy Williams in each of the past two years, Ramsey's talent and status as one of the top players at his position makes him a player worth considering for any contending team. In three-plus seasons in Jacksonville, the 2017 first-team All-Pro selection has tallied 44 pass defenses and 9 interceptions, while helping transform the Jaguars into one of the top defenses in football.

Given Ramsey's reputation, acquiring him would likely cost the Browns at least one first-round pick, as well as additional compensation. It's also worth noting that Cleveland is currently more than $34 million under the salary cap for the 2019 season and that Ramsey is due a sizable extension in the next year.