Cleveland Browns WR Jarvis Landry to run at practice; could return vs. Cardinals

According to Cleveland Browns head coach Kevin Stefanski, Jarvis Landry will run at the team's practice on Wednesday. 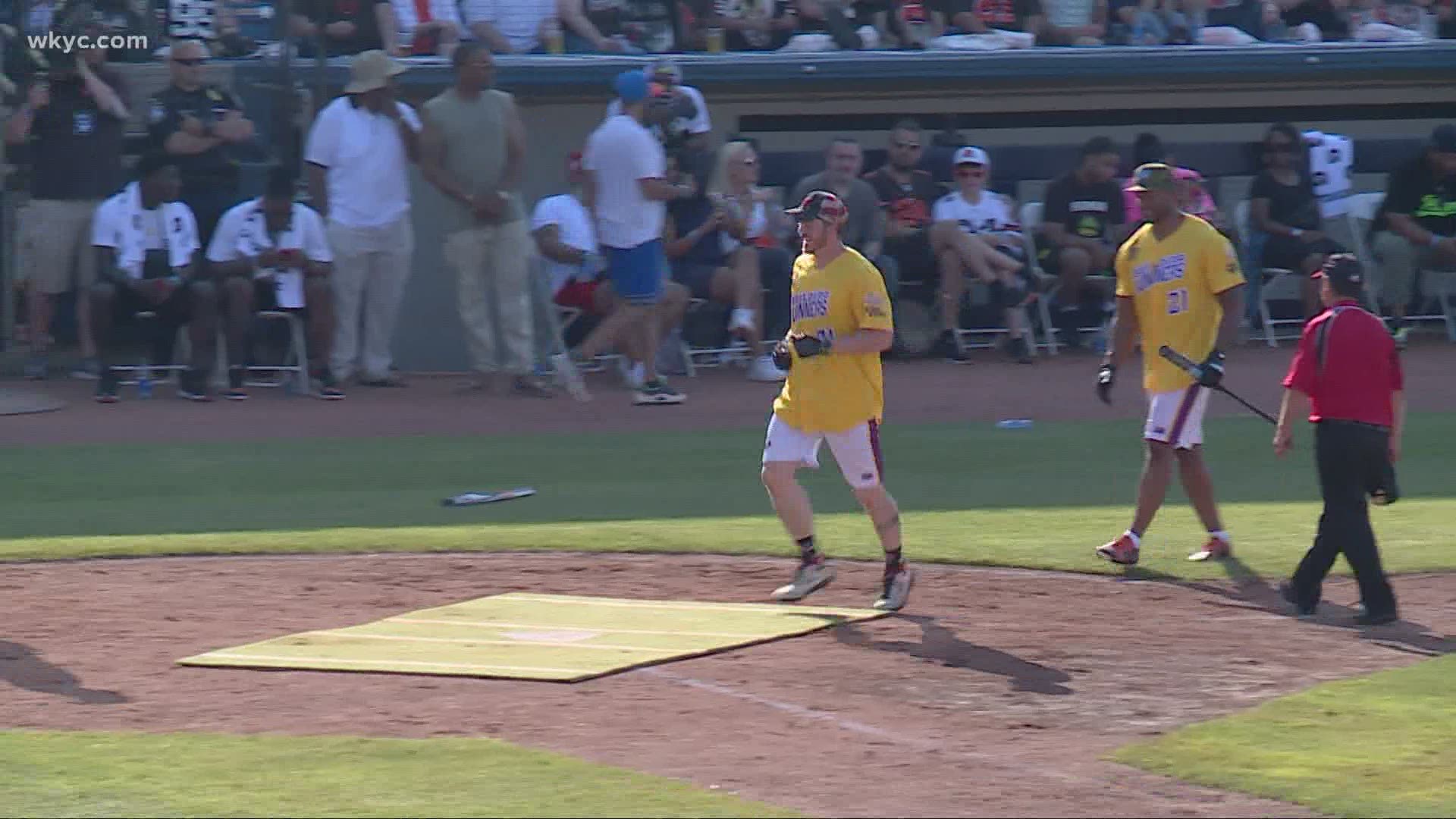 When the Cleveland Browns take the practice field on Wednesday, they'll do so with one of their top pass-catchers taking a significant step toward making his return. According to Browns head coach Kevin Stefanski, wide receiver Jarvis Landry will run at practice for the first time since suffering a sprained MCL in Cleveland's Week 2 win vs. the Houston Texans.

"He's going to do some work today and we'll see where he is," Stefanski said of Landry.

Having been placed on injured reserve, Landry was required to miss at least three games, including the Browns' wins over the Chicago Bears and Minnesota Vikings and Sunday's loss vs. the Los Angeles Chargers. While he's yet to be designated for a return, the five-time Pro Bowl receiver is eligible to return for this Sunday's Week 6 matchup vs. the Arizona Cardinals at FirstEnergy Stadium.

Stefanski said at this point, he's not willing to rule out any injured players -- including Landry -- from playing vs. Arizona.

Should Landry return on Wednesday, it should provide a significant boost to a Browns' receiving corps in need of just that. The 28-year-old LSU product has led Cleveland in receiving in each of the past three seasons, including in 2020, when he tallied 72 receptions for 840 yards and three touchdowns in 15 games.

On Tuesday, the Browns placed three players on injured reserve, but only called up two players from their practice squad. The open roster spot could be perceived as a sign that Cleveland anticipates activating Landry ahead of Sunday's contest with the Cardinals.