Taking to Instagram on Tuesday, Kareem Hunt announced he has signed a 2-year extension with the Cleveland Browns. 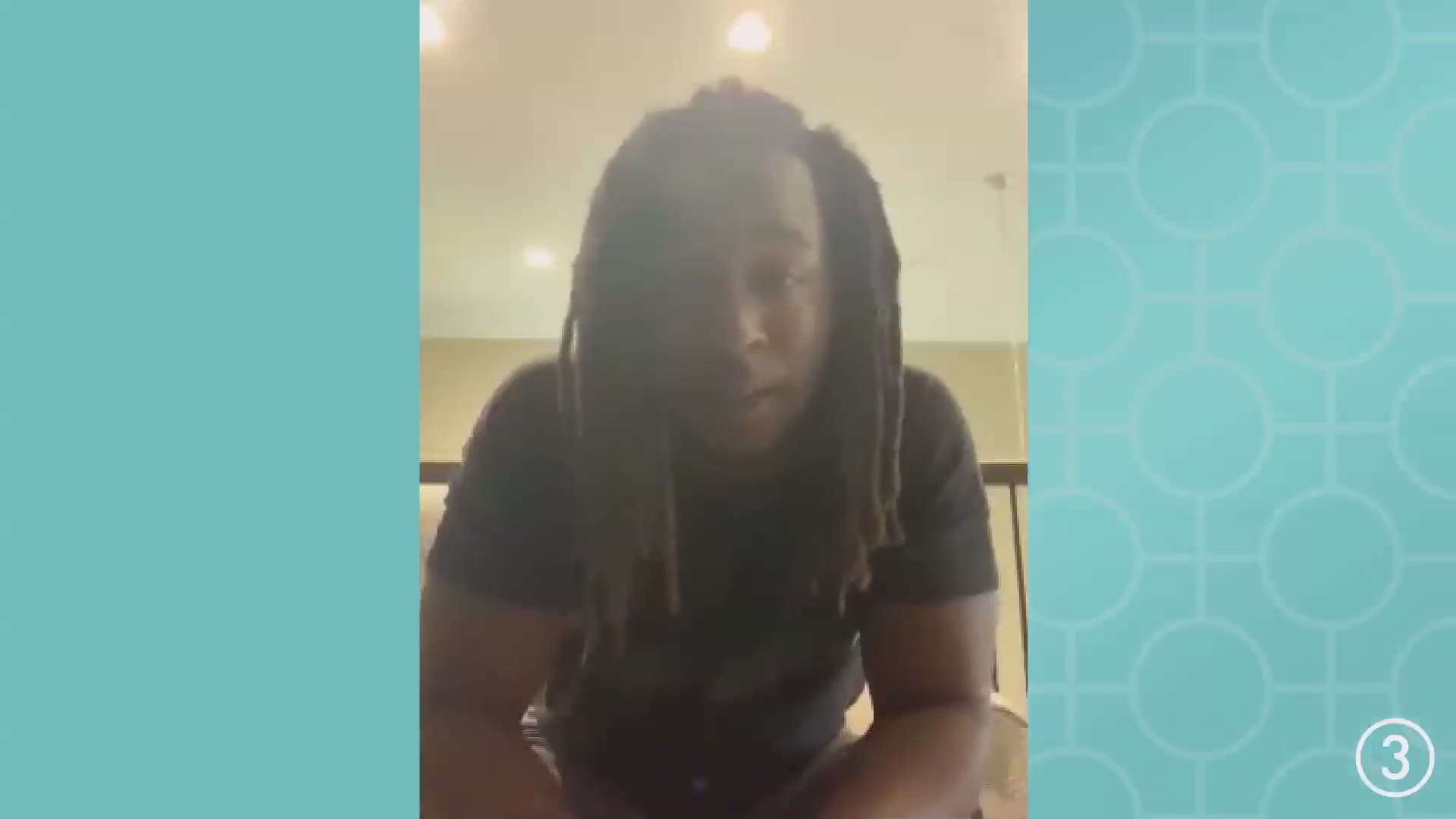 CLEVELAND — Earlier this year, Kareem Hunt said that he was interested in signing a contract extension with the Cleveland Browns.

As it turns out, the 2017 Pro Bowl selection's comments weren't just lip service.

Taking to social media five days prior to the Browns' 2020 season opener against the Baltimore Ravens, the Willoughby South product revealed he has signed an extension with his hometown team. According to Ian Rapoport of the NFL Network, Hunt's extension is for two years and a total of $13.25 million and will go into effect after the upcoming 2020 campaign.

"Cleveland has always been home to me, and putting on the Orange & Brown has been THE dream growing up," Hunt said in an Instagram post announcing his extension. "Being able to make it official, and play my heart out for the city I love for the next few years is a blessing."

Selected out of Toledo in the third round of the 2017 NFL Draft, Hunt enjoyed a standout rookie season with the Kansas City Chiefs, leading the league in rushing. Despite the promising start to his career, he was released by Kansas City prior to the end of the 2018 season after a video surfaced showing him kicking and punching a woman in a hotel in Downtown Cleveland.

Following his release, Hunt signed with the Browns and was ultimately suspended for the first eight games of the 2019 campaign. Appearing in eight games last season, Hunt tallied 179 rushing yard and 2 touchdowns and 285 receiving yards and 1 touchdown on 37 receptions while playing alongside Cleveland star running back Nick Chubb.