Walker led the Browns with nine tackles in their Week 1 loss at Kansas City. 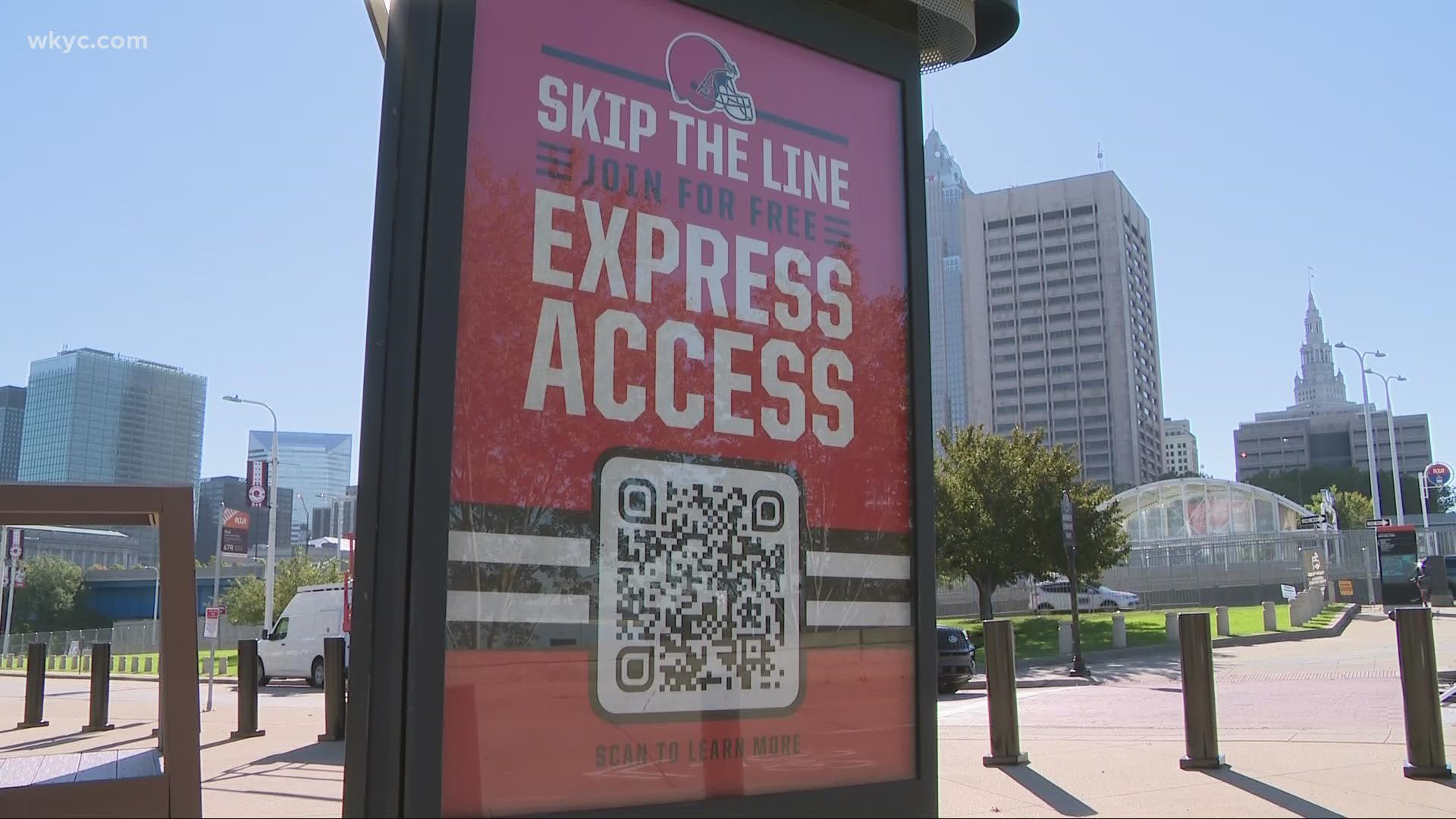 Browns starting linebacker Anthony Walker Jr. is going on injured reserve with a hamstring issue that will keep him out at least three games.

Walker, who signed as a free agent in March after four seasons with Indianapolis, led Cleveland with nine tackles in last week's loss to the Kansas City Chiefs. He's also the Browns' signal-caller on defense, so his loss will have a ripple effect.

Any player going on IR must sit out a minimum of three games before he can be activated.

Mack Wilson would seem to be the most likely candidate to take over for Walker. Cleveland also has Malcolm Smith and Elijah Lee as potential replacements.

The Browns are working out former 49ers linebacker Reuben Foster, but he's not expected to sign with the team.