The Cleveland Browns will be represented at the 2020 Pro Bowl, as left guard Joel Bitonio will join receiver Jarvis Landry and running back Nick Chubb in Orlando. 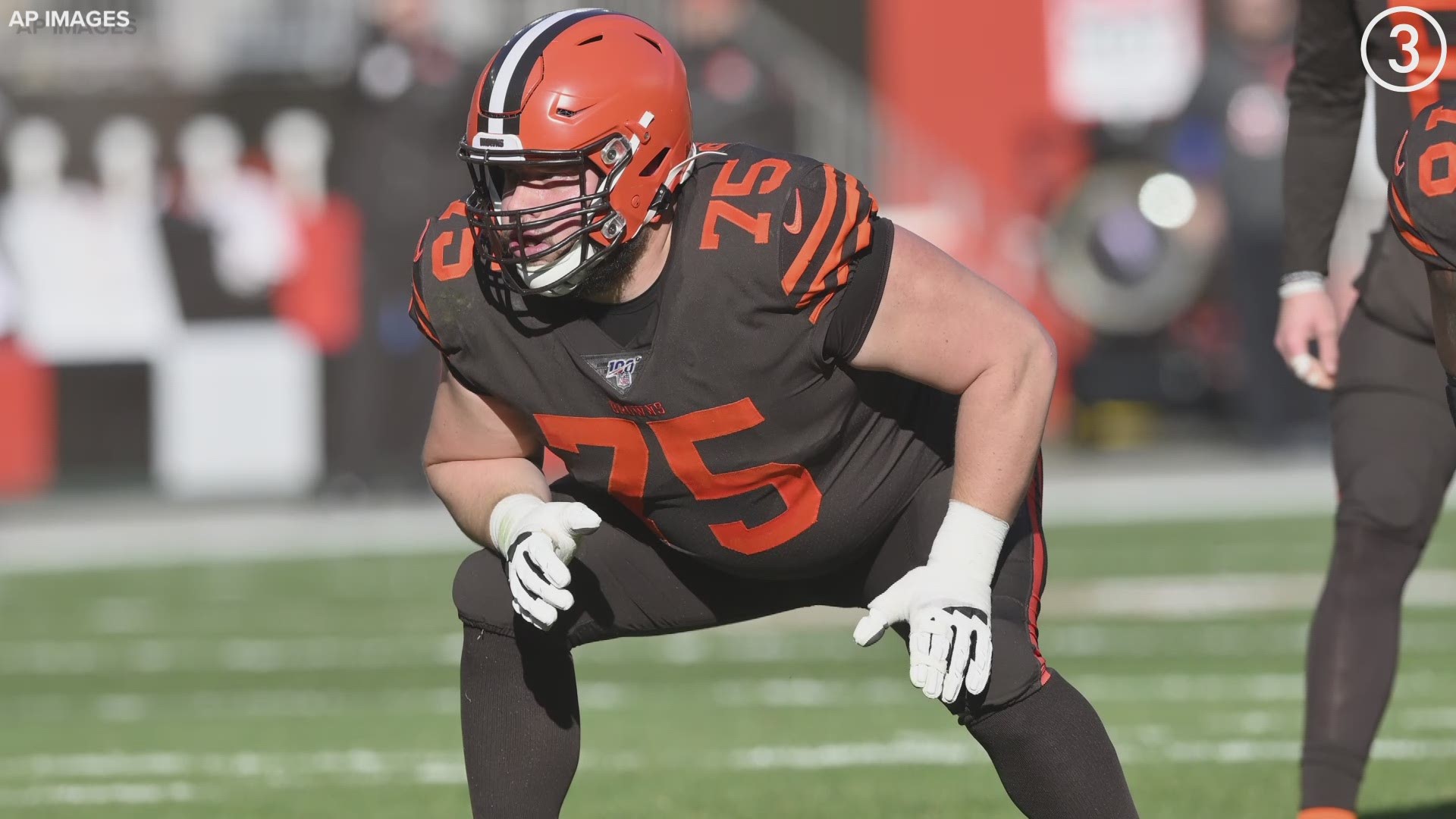 An alternate when the votes were tallied last month, Bitonio was selected to the Pro Bowl to replace Pittsburgh Steelers guard David DeCastro, who will miss the game due to injury. Bitonio will join two of his teammates, running back Nick Chubb and wide receiver Jarvis Landry, as the Browns’ Pro Bowl representatives this year.

“I am honored and humbled to be named to the Pro Bowl,” Bitonio said in a release announcing the accolade. “To wear our orange helmet and represent Cleveland and our great fans again is something that I take a lot of pride in.

“It always takes a team effort when you get this type of recognition, so it’s really good to be able to share this with some of my teammates. Last year, I got to experience the Pro Bowl with Jarvis, and this year, it’s going to be really cool to be blocking for Nick in the game.”

RELATED | Who is Kevin Stefanski? The Minnesota Vikings’ coordinator once again in mix for Cleveland Browns coaching vacancy

Currently the longest-tenured member of the Browns, Bitonio started all 16 games at left guard during the 2019 regular season, and despite playing a physically-demanding position along the interior of the offensive line, he did not miss an offensive snap.

It marked the third straight year in which Bitonio did not miss an offensive snap, and for his efforts, he was named second team All-Pro by the Associated Press for the second consecutive season.

Behind Bitonio’s blocks, Chubb had a breakout season and nearly led the entire National Football League in rushing, as he ran for 1,494 yards, the fourth-most ever by a Browns player in a single season. Chubb was selected as a starter for the Pro Bowl.

The 2020 Pro Bowl will take place at Camping World Stadium in Orlando, Florida on Sunday, January 26.

RELATED | Will the next Browns coach finally put down some roots? — Bud Shaw’s You Said It

RELATED | Where do the Cleveland Browns stand in search for their next head coach? 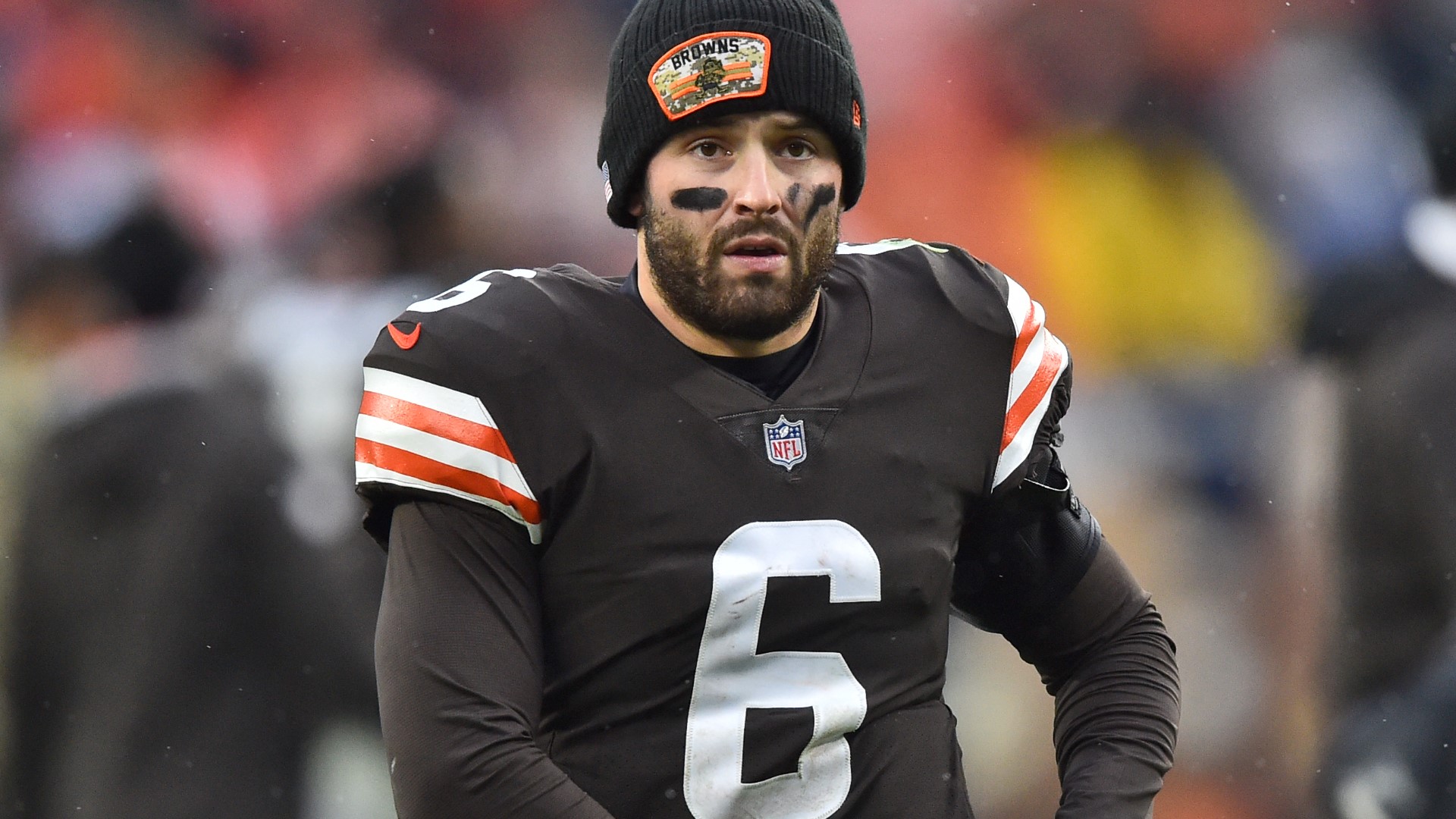