The Cleveland Browns announced on Monday that former offensive lineman Dick Schafrath has passed away. 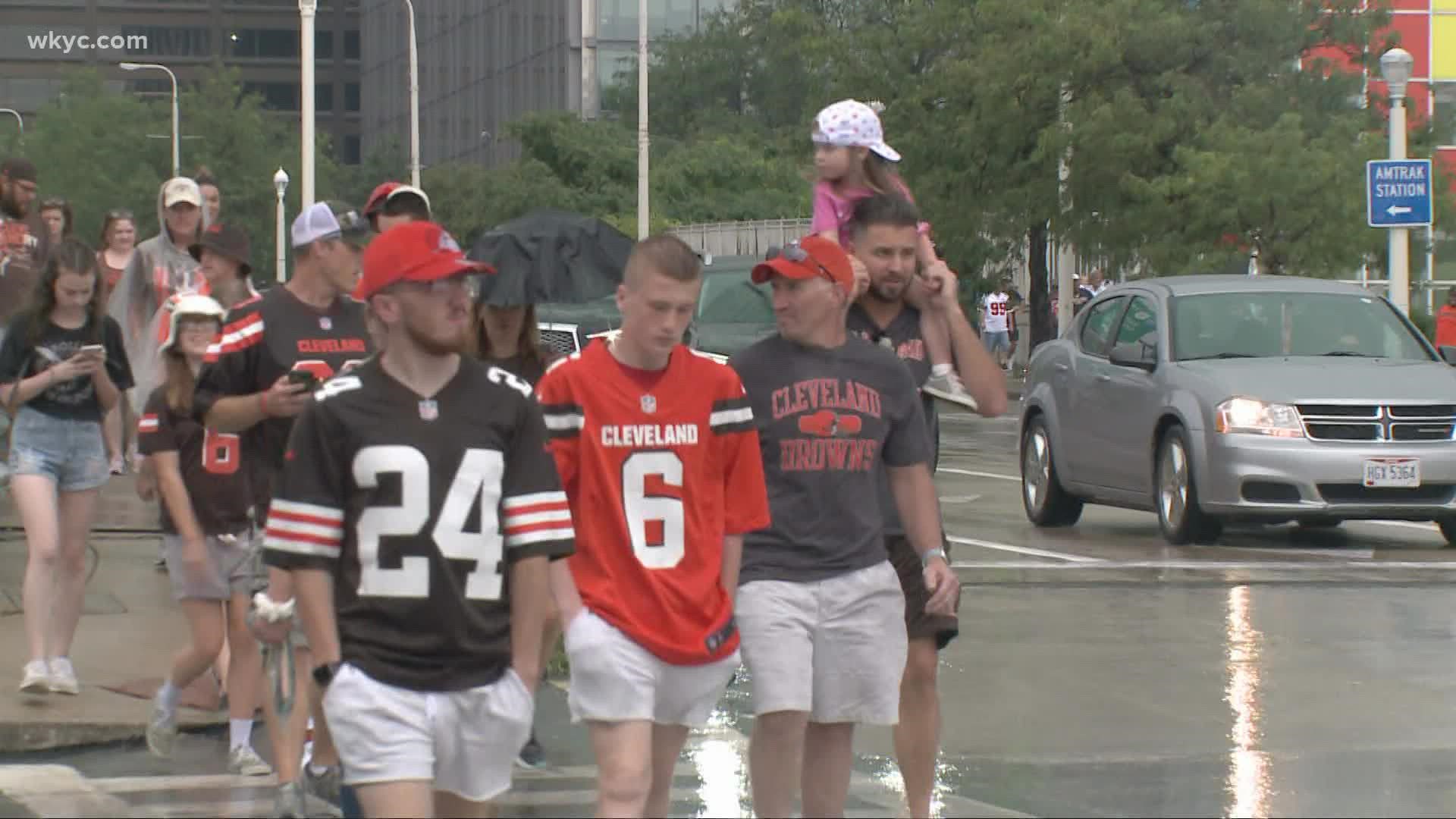 Legendary Cleveland Browns offensive lineman Dick Schafrath has passed away at the age of 84, the team announced on Monday.

"The Cleveland Browns were saddened to learn of the passing of Dick Schafrath," the Browns said in a team statement. "He was a Cleveland Brown and Ohioan to his core. Schafrath's unmatched work ethic helped establish what it means to be a Cleveland Brown. He was one of the most decorated offensive linemen in team history, earning numerous Pro Bowl and All-Pro honors. He also helped the Browns capture the 1964 NFL Championship and opened holes for three Hall of Fame runners. We send our deepest condolences to his family."

A native of Wooster, Ohio, Schafrath spent his college career at Ohio State, where he helped lead the Buckeyes to a national title in 1957 and a Rose Bowl victory in 1958 while playing on both the offensive and defensive lines. In 1959, he was selected in the second round of the NFL Draft by the Browns and went on to earn seven Pro Bowl and four first-team All-Pro selections and served as the starting left tackle on Cleveland's 1964 championship team.

Following the conclusion of his 13-year career with the Browns, Schafrath spent time as an assistant coach with the Washington Redskins and was later elected to the Ohio Senate as a Republican representing the state's 19th district. He held his seat from 1987-2003.

In 2003, the Browns inducted Schafrath into their Legends Club.

"Right after I was drafted, I learned about the rich history of the left tackle position for the Cleveland Browns," former Browns left tackle and 10-time Pro Bowl selection Joe Thomas, said in a statement. "Some of the NFL's all-time greats lined up in that spot – from Lou Groza to Dick Schafrath to Doug Dieken. Dick helped set the standard for left tackles in the NFL, and I am truly saddened to hear of his passing."