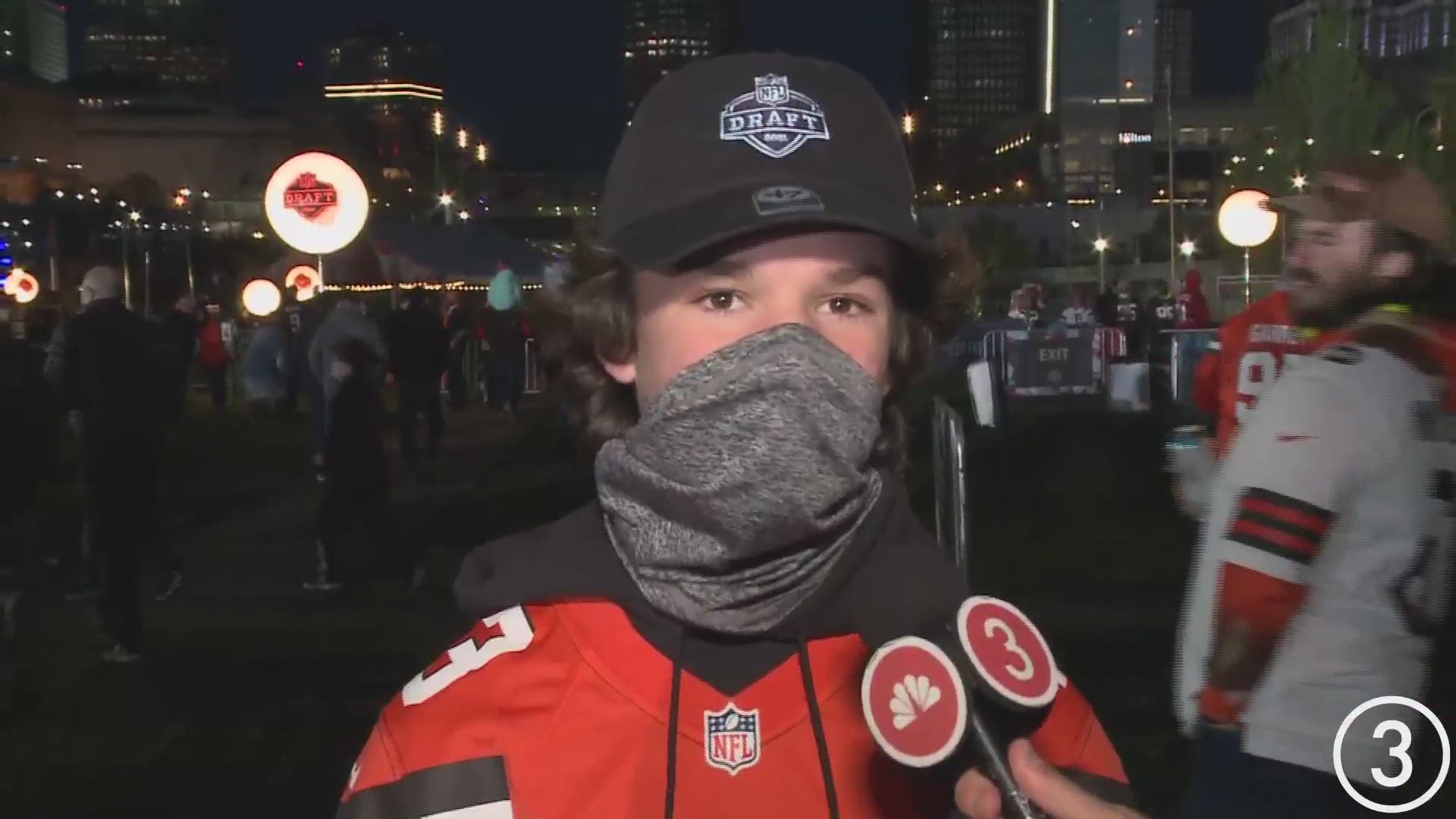 CLEVELAND — There was once a time when the Browns were almost afraid to draft any players from The Ohio State University, despite its close proximity and sterling reputation as a football factory. That does not appear to be the case any longer.

With its second selection in the fourth round, Cleveland went with OSU defensive tackle Tommy Togiai at No. 132. As expected, the announcement elicited a warm response from the partisan crowd outside FirstEnergy Stadium.

A native of Pocatello, Idaho, Togiai recorded 23 tackles and three sacks as a junior in 2020, earning second-team All-Big Ten honors. He helped the Buckeyes to a fourth straight conference title and a berth in the College Football Playoff National Championship Game, but unfortunately did not play in the final showdown against Alabama due to COVID-19 protocols.

Togiai will certainly have an opportunity to compete for meaningful playing time at DT, especially after the Browns waived Sheldon Richardson (although it's still possible he could come back on a reduced salary). The team did add veteran former Pro Bowler Malik Jackson to help shore up the unit, and other pieces include Andre Billings, Jordan Elliot, and Sheldon Day.