Mayfield and Ward are now under contract with the Browns through the 2022 season. 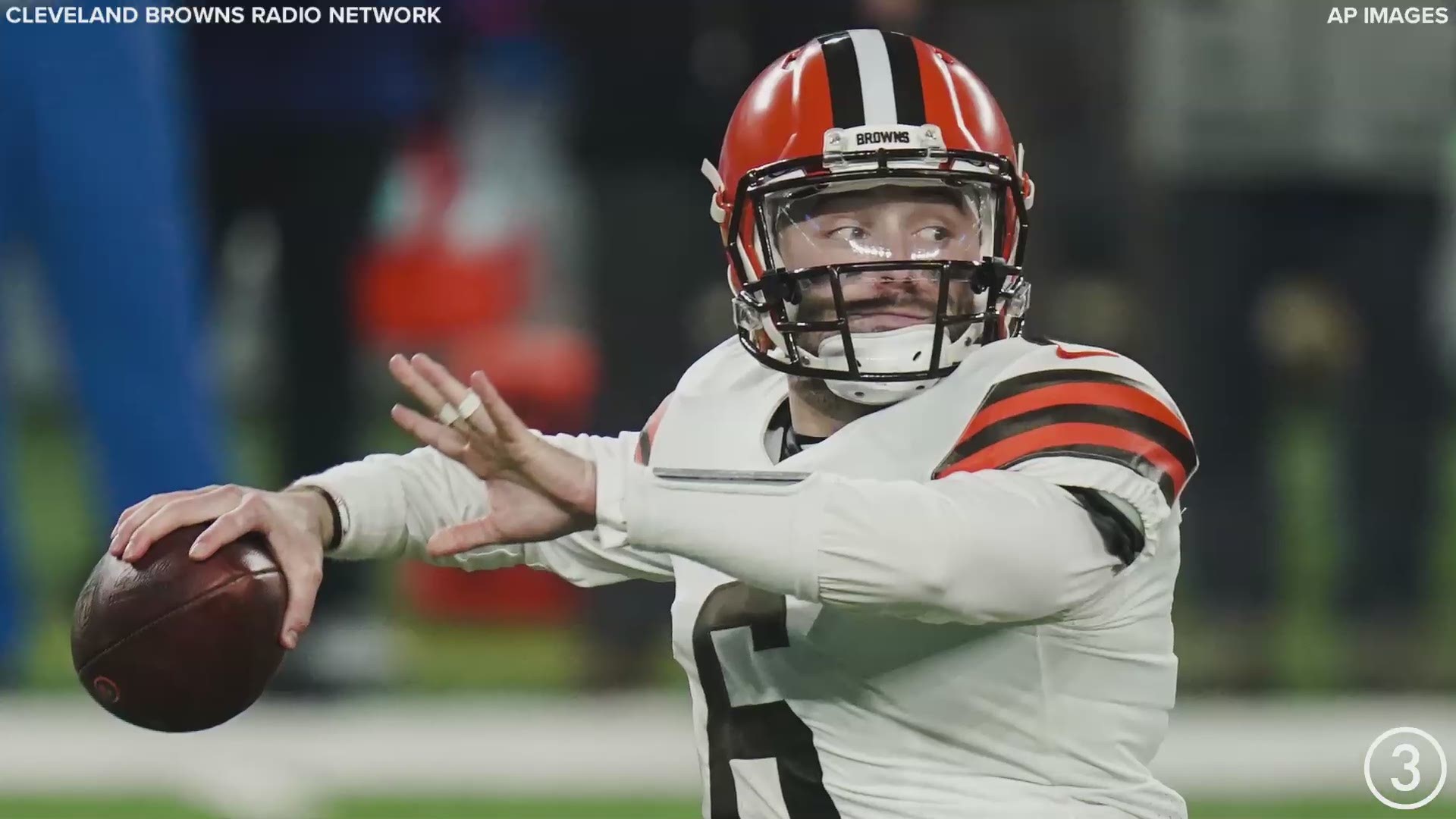 The Cleveland Browns have picked up the fifth-year options on quarterback Baker Mayfield and cornerback Denzel Ward.

The team had until May 3 to do so, but it made the move Friday morning.

"Both of those players have done a really nice job for us," Browns GM Andrew Berry said during his pre-draft Zoom call with reporters on Friday. "Both had very strong seasons for us in 2020. We view both of those guys as young players that are continuing ascending and are going to be a big part of what we do as we go forward."

2021 marks the second straight year that the Browns have exercised fifth-year options on its previous first-round picks. DE Myles Garrett and TE David Njoku had theirs exercised this time last year.

Mayfield threw for 3,563 yards, 26 touchdowns and just eight interceptions in 2020 as he led the Browns to their first playoff appearance in more than 15 years. The team also won its first postseason game since 1994, beating the Pittsburgh Steelers in the wild-card round before losing to Kansas City in the AFC Divisional Playoffs. Mayfield's passer rating of 95.9 in 2020 was the third-best mark in franchise history.

Berry would not comment on where things stand with the Browns and Mayfield for a long-term contract extension.

Ward made the Pro Bowl as a rookie in 2018 and has intercepted seven passes during his first three seasons in the league.  Despite missing four games this past season, Ward finished tied for second in the NFL with 18 passes defensed.

Mayfield was the number one overall draft pick in 2018, while Ward was the fourth overall pick. They are now under contract with the Browns for the 2021 and 2022 seasons.