The Cleveland Browns have placed running back Dontrell Hilliard and safety Jovante Moffatt on the COVID-19/reserve list. 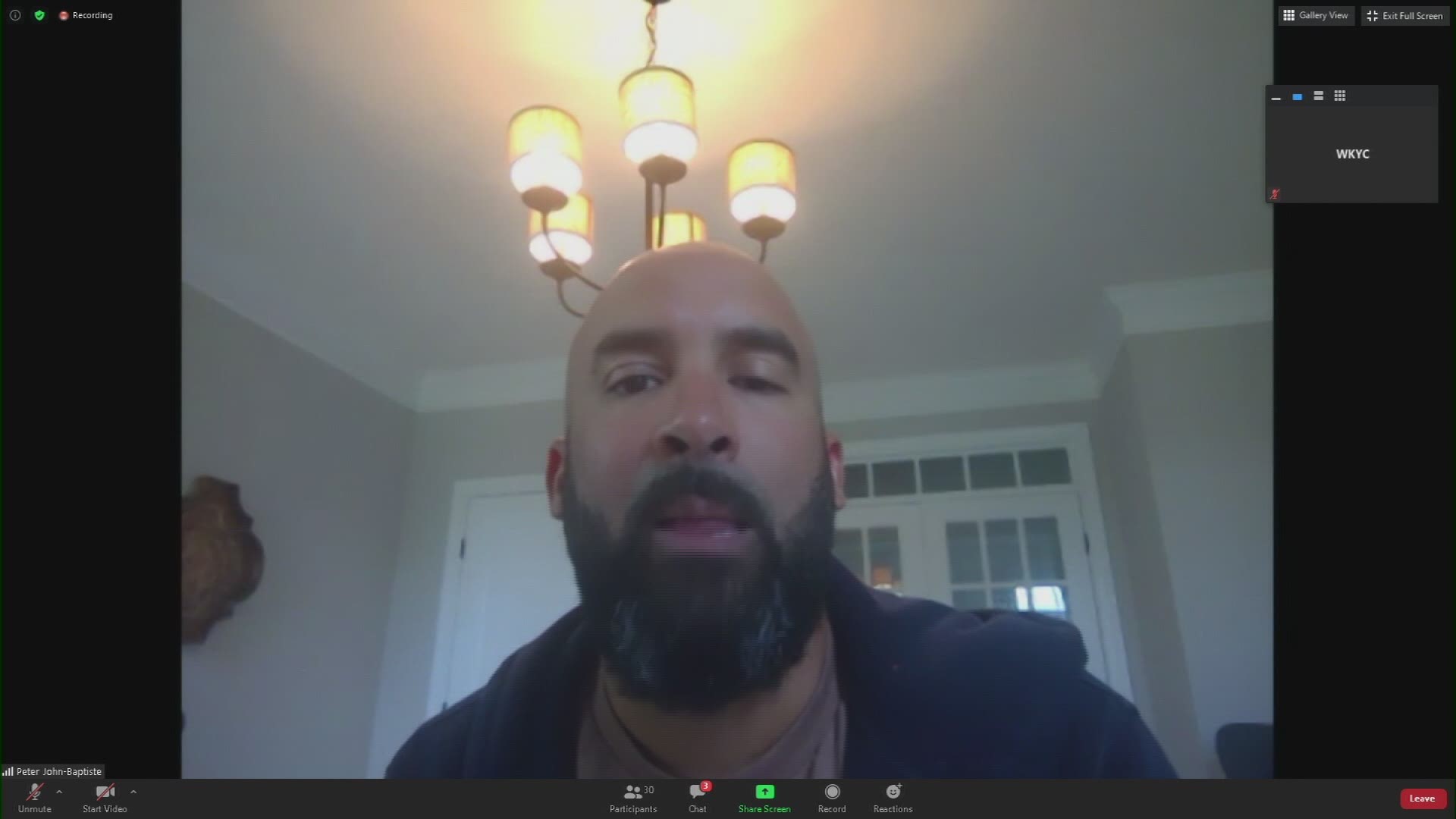 CLEVELAND — With training camp approaching, the Cleveland Browns have placed two of their players on the reserve COVID-19 list.

On Sunday, the Browns announced that they have added running back Dontrell Hilliard and safety Jovante Moffatt to the new reserve list, which has been "created for a player who either tests positive for COVID-19 or who has been quarantined after having been in close contact with an infected person or persons." Any player who qualifies for either category is required to immediately be placed on the COVID-19 list.

Due to an agreement between the NFL and NFL Players Association, teams are not permitted to comment on a player’s medical status beyond their roster status. Teams are also not allowed to comment on if a player is in quarantine or has tested positive for COVID-19.

Entering his third season with the Browns, Hilliard is expected to serve as a reserve running back behind Nick Chubb and Kareem Hunt while also contributing on special teams this season. Meanwhile, Moffatt signed with Cleveland as an undrafted free agent out of Middle Tennessee State earlier this year.

Hilliard and Moffatt represent two of six NFL players who were added to the league's COVID-19 list on Sunday. The Browns are expected to begin training camp on July 28.

RELATED: Cleveland Browns encouraging players and staff to use platforms to lead for social justice