In a decade of disappointment for the Browns, the future Hall of Fame left tackle was a model of excellence. 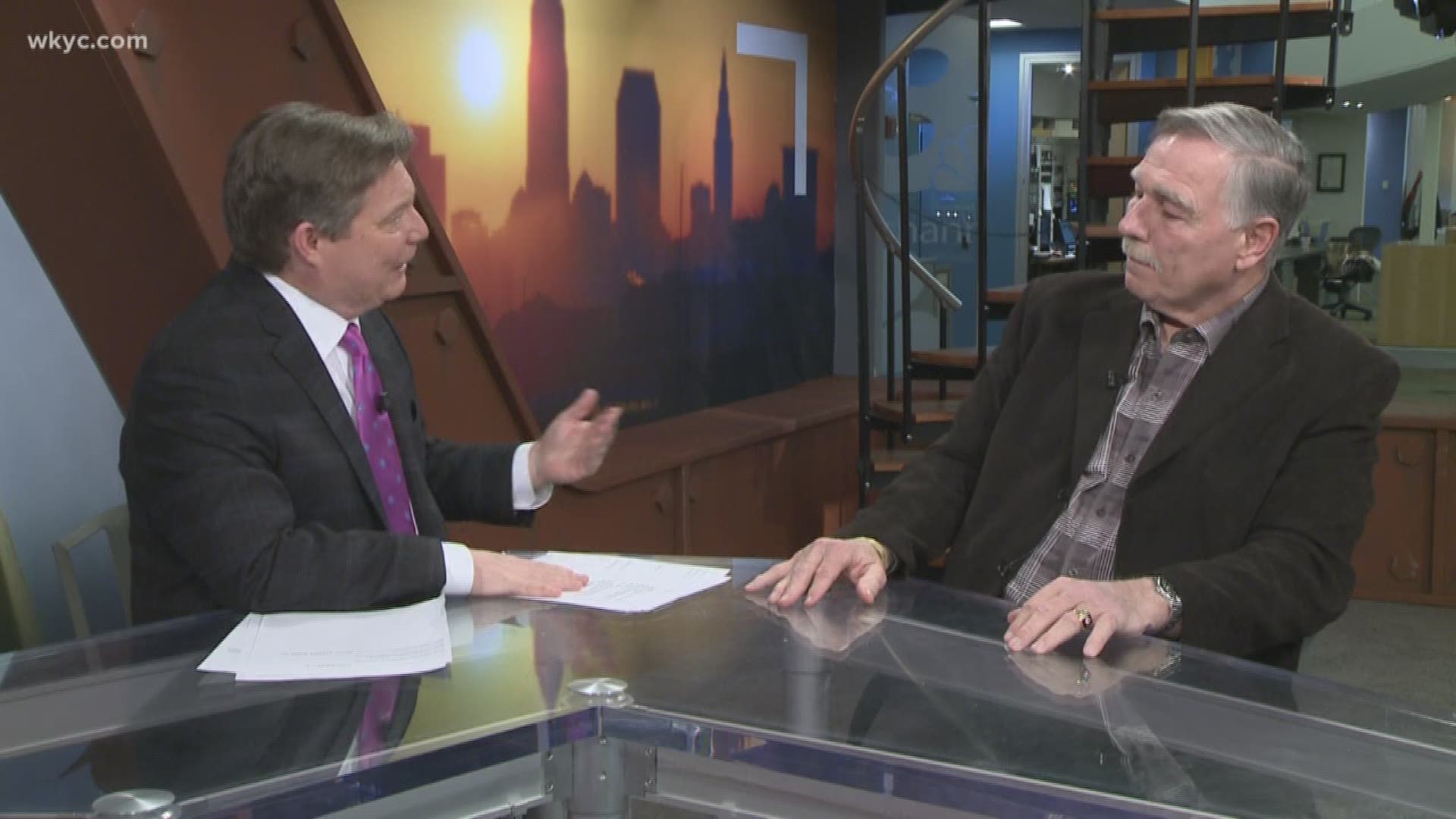 Instead of appearing at the NFL Draft in New York City to get the obligatory hug from Roger Goodell, the Wisconsin offensive tackle was out fishing with his father when the Browns turned his name in with the fourth overall pick.

It was so Cleveland. He became 'our guy' from that day forward. And he is the overwhelming choice to be the Cleveland Browns' Player of the Decade.

Thomas was the best thing during a period of football in Cleveland that will always be remembered for its futility. He never missed a start. In fact, he never missed a snap. From opening day of 2007 until he tore his triceps in 2017, Thomas was on the field for an NFL-record 10,362 consecutive snaps.

It wasn't just durability that made Thomas so special. It was also excellence of performance. From 2010-2016, Thomas went to the Pro Bowl seven times and was named first-team All-Pro six times.

He was the guy you wanted protecting your blind side if you were a quarterback. According to Pro Football Focus, in 6,680 career pass-block snaps, Thomas allowed a meager 30 sacks.

Thomas' NFL peers consistently ranked him high in the list of the top 100 active players in the league, reaching a high-water mark of No. 18 in 2013. Hall of Fame executive Gil Brandt chose Thomas as his seventh-best offensive tackle of all-time.

He's about as close to being a virtual lock as a first-ballot Hall of Famer as you can get.

More accolades might have come for Thomas, except he never got to be on a playoff team. In fact, the only winning season he enjoyed was in his rookie year, when the Browns went 10-6.

How bad were the Browns during Thomas' career? This is the list of Browns head coaches he played for in this decade:

These were the front office executives that came and went during Thomas' tenure in this decade:

Which starting quarterbacks did Thomas have to protect in this decade? Look at this list:

You look at that list and shake your head.

Yet, there was one other quality that made Thomas so special during his run with the Browns: loyalty.

Despite all of the turmoil that came with constant head coaching changes, front office changes, ownership changes, quarterback changes, and so on, Thomas always was a loyal soldier to the Browns.

He never asked to be traded. He never wanted to go somewhere else to try to make it to the playoffs. He never held the team hostage, threatening to bolt somewhere else unless they improved the roster.

Thomas just did his job. And he did it better than anyone in his era.