'You got more in you?' Watch what happened in the Cleveland Browns' locker room after clinching playoff spot against Pittsburgh Steelers

Here's what coach Kevin Stefanski told the team as they prepare for the playoffs. 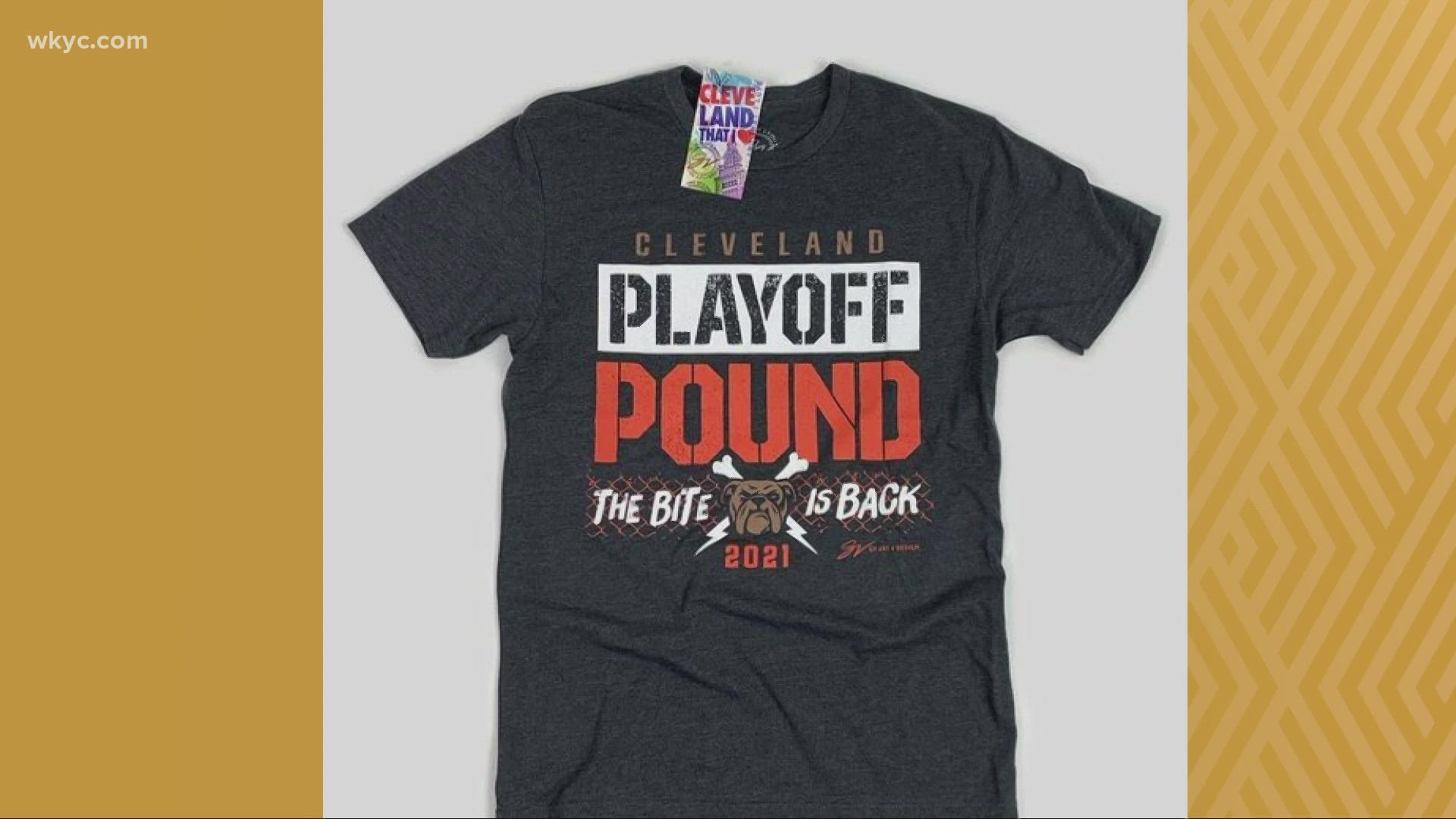 CLEVELAND — Editor's note: Video at the top of this story was originally published on Jan. 4, 2021.

They did it! The Cleveland Browns have made the playoffs for the first time since 2002 after Sunday’s win against the Pittsburgh Steelers at FirstEnergy Stadium.

While celebrations filled social media, there was a special moment inside the Browns’ locker room as coach Kevin Stefanski talked with the team.

“Guys, I am proud of you, OK,” Stefanski said. “I've got to say something, though. Was the goal ever just to go to the playoffs?”

“No, sir,” the team replied in unison.

You can watch the moment below:

“You got more in you?” Stefanski asked.

“Good, because I’m gonna need it,” Stefanski added before tossing a football to guard Joel Bitonio.

He held the ball up with a few words.

“This means a lot,” Bitonio said. “We’ve got a lot more work to do, but I appreciate being on a winning team [and] changing the culture here.”

Stefanski then gave a ball to Browns owner Jimmy Haslam.

“We appreciate this guy [Stefanski], his staff and you guys,” Haslam said as the team applauded. “Great win!”

The moment ended with these final words from Stefanski: “That is a great team win. I am so proud of you guys. Think about the resiliency of the guys that didn’t even know they were playing today and stepped up. That is what it’s all about.”

Next, the team travels to Pittsburgh to face the Steelers (yes, again) in the Wild Card round. The game will air on Channel 3.