The Cleveland Browns have placed three players on injured reserve following their Week 5 loss to the Los Angeles Chargers. 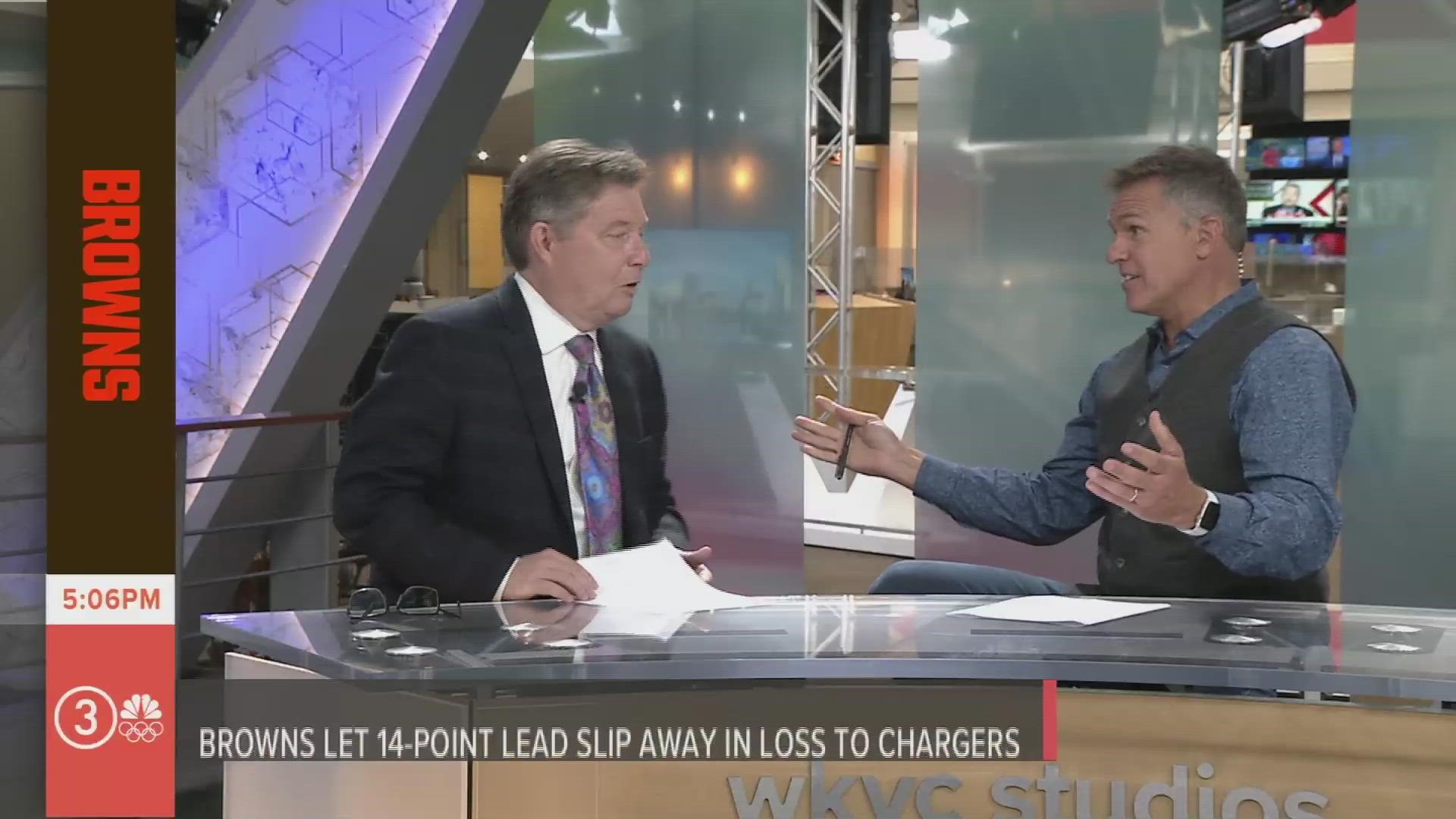 CLEVELAND — While the Cleveland Browns likely won't have a full injury update until Wednesday, they have made three transactions on that shed some insight into the status of their roster.

On Tuesday, the Browns announced that they have placed offensive tackle Chris Hubbard, fullback Andy Janovich and safety M.J. Stewart on injured reserve. Hubbard had previously announced that he would undergo season-ending surgery to repair a triceps injury, while Janovich and Stewart each suffered hamstring injuries in the Browns' 47-42 loss to the Los Angeles Chargers on Sunday.

Players placed on injured reserve are required to miss at least three games before being eligible to return. That means that Stewart and Janovich will miss home games against the Arizona Cardinals, Denver Broncos and Pittsburgh Steelers before being eligible to potentially return against the Cincinnati Bengals on Nov. 7 -- although the severity of either player's injury remains unclear.