Cleveland Browns quarterback Baker Mayfield will serve as the special guest of Monday's episode of 'Straight Up Steve Austin' on the USA Network. 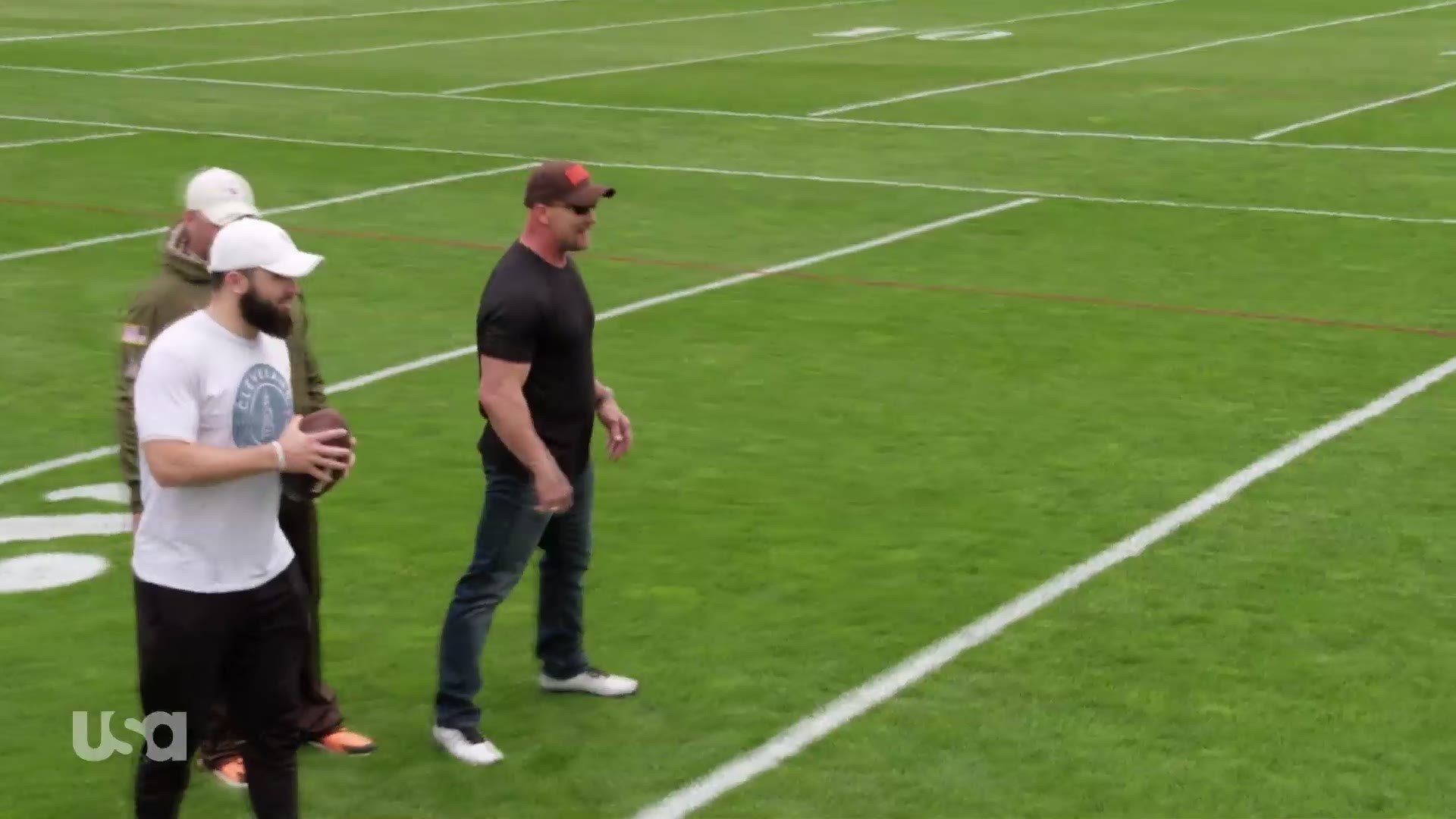 CLEVELAND — Heading into one of the most highly anticipated seasons in franchise history, the Cleveland Browns have been no strangers to the spotlight this offseason.

And Monday night will be no exception. 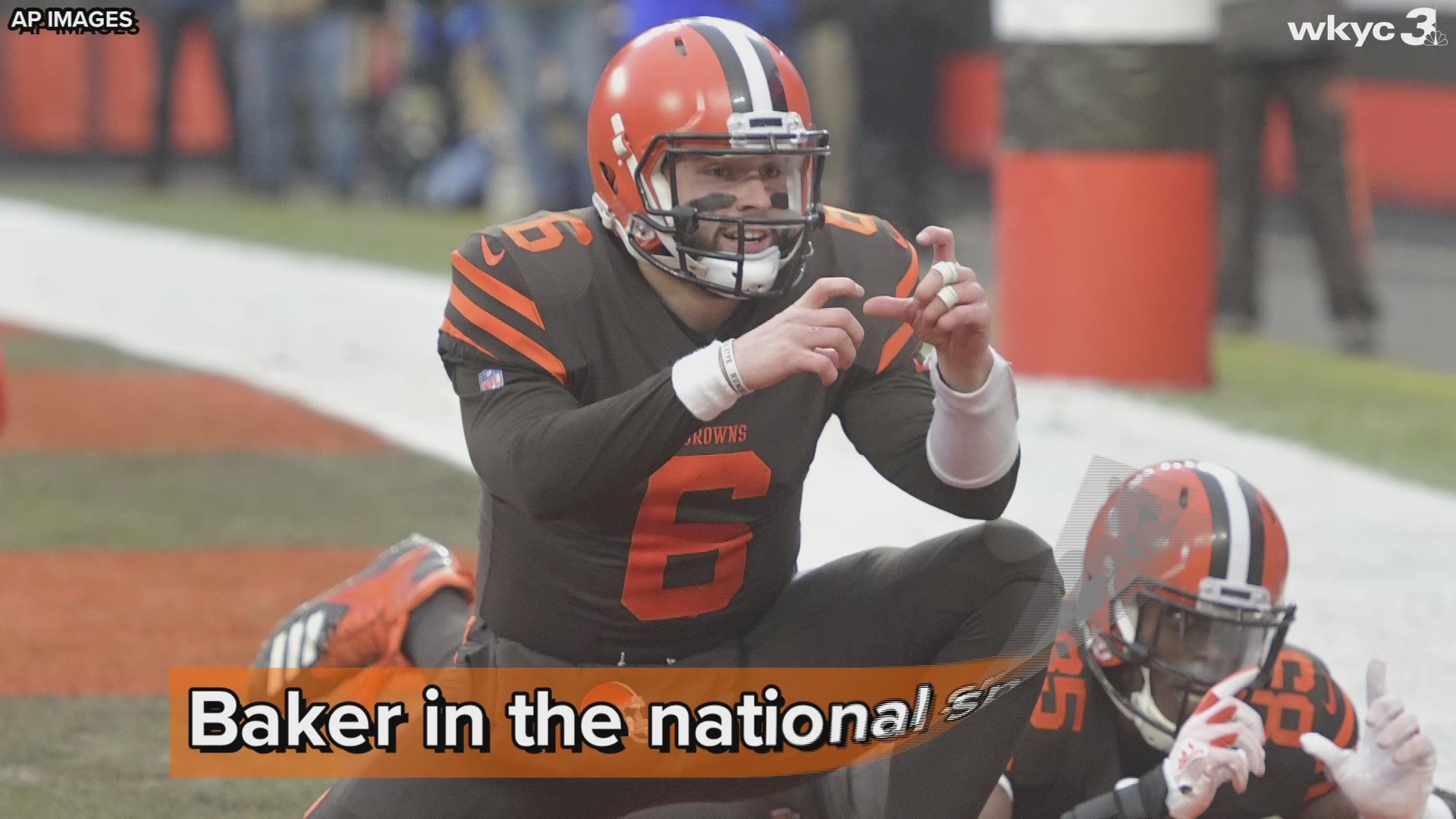 With less than two weeks to go until the Browns' season opener against the Tennessee Titans, quarterback Baker Mayfield will serve as the special guest on Monday night's episode of "Straight Up Steve Austin" on the USA Network. Debuting earlier this month, the show features professional wrestling legend Stone Cold Steve Austin and a celebrity guest swapping stories while taking part in unique adventures and activities.

The episode featuring Mayfield -- which was filmed in Cleveland in May -- features the duo playing patch at the Browns' practice facility in Berea, racing around the city in motorized recliners and even playing a video game on the scoreboard at FirstEnergy Stadium. Clips from Monday night's episode can be seen in the video above.

"I always think about myself as just a normal guy that is enjoying living and playing a game that's been my dream for a long time," Mayfield tells Austin in one clip. "The little kids that come up and that I get to talk to, that makes my day, that makes it all worth it. I remember being in that exact same position."

With Austin and Mayfield each being natives of Texas, the 6-time WWF champion and 2017 Heisman Trophy winner seem to be kindred spirits of sorts. Earlier this month, after Mayfield was seen shotgunning a beer at a Cleveland Indians game, Austin -- who's no stranger to a good beer chug -- gave the former No. 1 pick an "A+" for his performance.

Given the electric nature of the two, Austin and Mayfield are sure to make several more memories on Monday night. "Straight Up Steve Austin" airs at 11 p.m. ET on the USA Network.