"Our sweet baby boy is stable and out of surgery. This nightmare is over with." 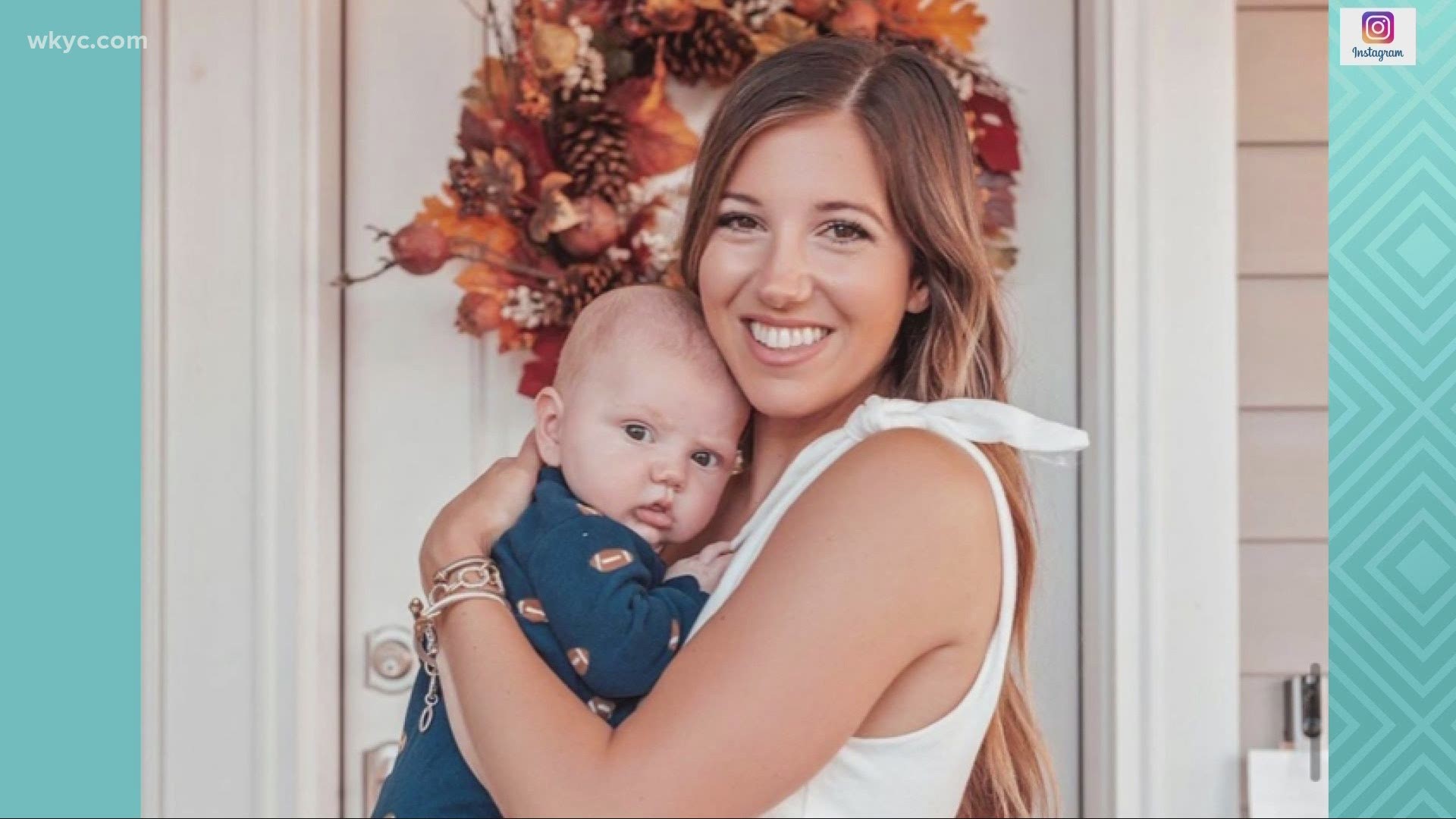 Cleveland Browns wide receiver Ryan Switzer took to Twitter on Monday with some great news about the health of his nine-month-old son Christian.

"Our sweet baby boy is stable and out of surgery. This nightmare is over with. These wonderful people in Boston fixed our son. He’s going to make a full recovery. Praise God."

Earlier this month, the 26-year-old Switzer began chronicling his son's health battle after Christian woke up in his own blood. The nine-month-old underwent three blood transfusions due to low hemoglobin levels and later underwent surgery to address what doctors had initially, but ultimately incorrectly, believed to be the source of the bleeding.

On March 10, Christian was released from the hospital, but was readmitted 10 days later. "We are back at the hospital after Christian had more significant bleeding this morning. We’re frustrated but more so just exhausted seeing our son suffer. We’re asking for prayers for the doctors as they work to find a diagnosis & strength for Christian as he battles," Ryan Switzer tweeted.

The Switzers took Christian to a hospital in Boston on March 25. On Monday, doctors felt confident enough after doing a scan to proceed with surgery.

"After Christian’s scan this morning, they’re admitting us to the hospital and prepping him for surgery. The surgeon on our case assured us they found what they’re looking for in order to operate," Ryan Switzer tweeted on Monday morning.

By 5:30, the surgery was over and the good news could be reported.

Our sweet baby boy is stable and out of surgery. This nightmare is over with. These wonderful people in Boston fixed our son. He’s going to make a full recovery. Praise God. pic.twitter.com/2utFW578QD

The Browns signed Switzer, who spent the 2018 and 2019 seasons with the Pittsburgh Steelers, to their practice squad in 2020. He was promoted to Cleveland's active roster at the end of the 2020 regular season.