The Cleveland Browns released their schedule for the 2018 season on Thursday night. 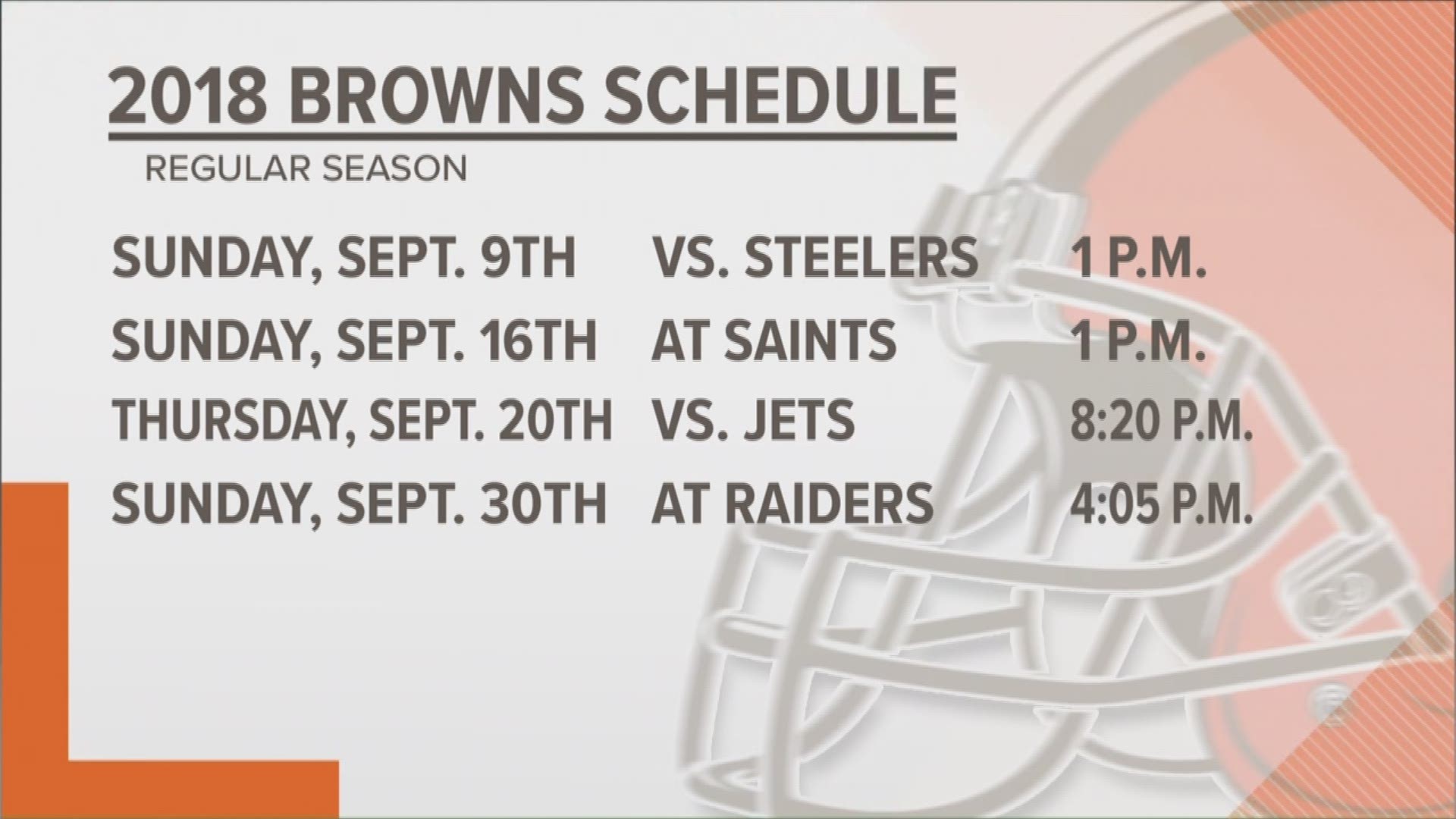 CLEVELAND -- The Cleveland Browns have announced their schedule for the 2018 season.

The Browns will open up the 2018 regular season with an AFC North Division matchup against the Pittsburgh Steelers on Sunday, September 9 at FirstEnergy Stadium, marking the 16th time they will open the schedule in front of the home fans since returning to the National Football League in 1999.

“I’m always excited about the release of our schedule,” Browns coach Hue Jackson said in the release announcing the schedule.

“The release of your schedule is one of the final pieces to your planning for the season. I like our schedule. It’s balanced. It’s tough, but that’s exactly what we expected. We play some really good quarterbacks to start the season and two playoff teams out the gate.”

For the second straight season, the Browns will open up at home against the Steelers, which marks the eighth time in franchise history the two teams will face off in the regular-season opener.

The Browns have won two of their last four home openers, and are 27-38 all-time in regular-season openers, but only 1-18 since returning to the NFL in 1999.

“We like to open at home in front of our great fans, and this will be the second season in a row we do it against the Steelers,” Jackson said. “We start with the best in our division.”

The Browns will play their series against the Cincinnati Bengals later in the season, first at Cincinnati on November 25, and then, in the home finale at FirstEnergy Stadium on Sunday, December 23.

The Browns end the regular season against the Ravens at M&T Bank Stadium in Baltimore on Sunday, December 30.

“It’s great that we know the order of our opponents,” Jackson said. “We now have a clearer picture of the opponent we will be focusing on first, and that’s something you can point to throughout the entire offseason.”

*Times are subject to change

WATCH | Jim Donovan and Dave "Dino" DeNatale go through each of the Browns' 2018 opponents following the schedule release on the Donovan Live Postgame Show: 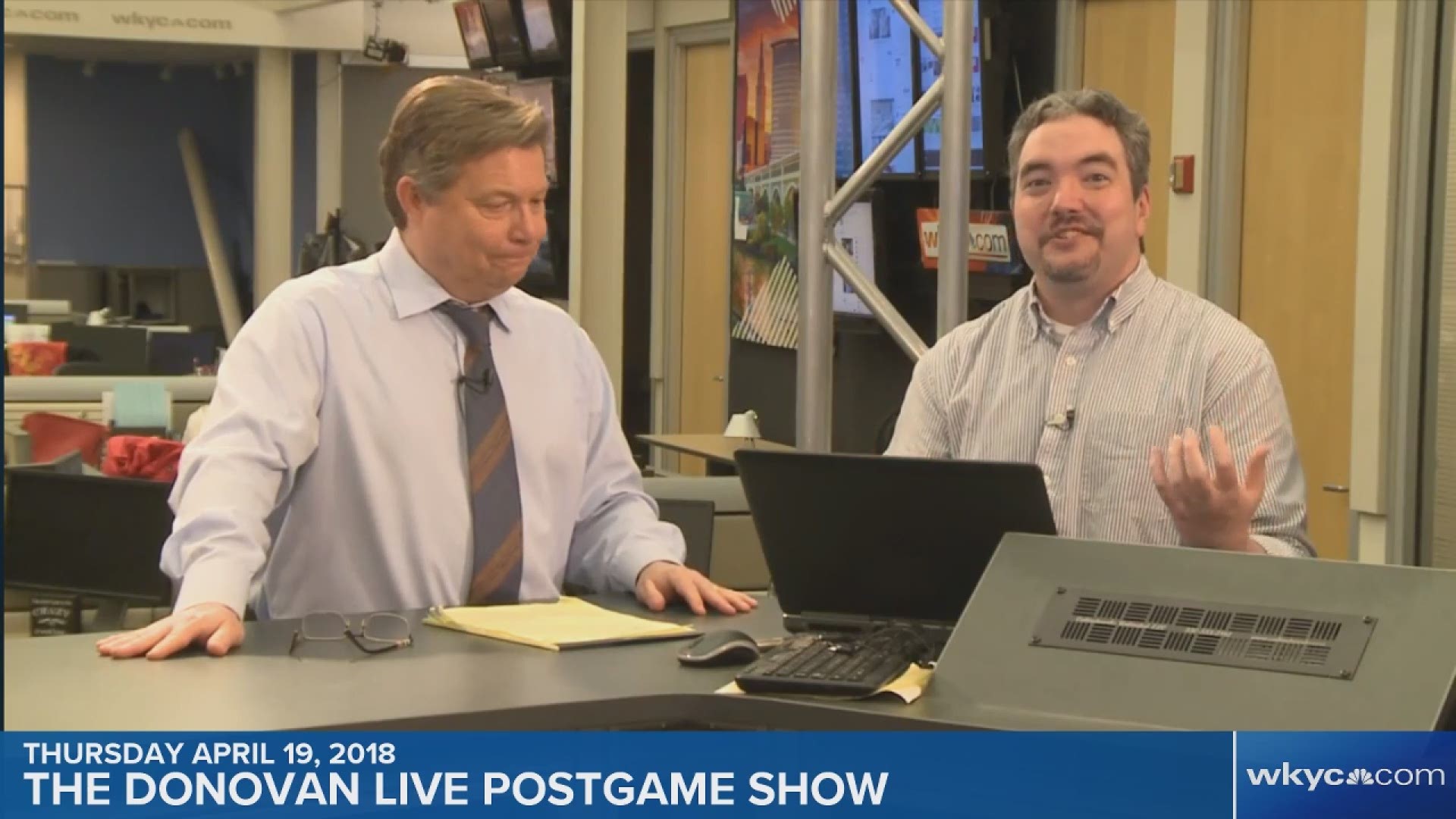