The Cleveland Browns announced on Tuesday that they have released defensive end Chris Smith. 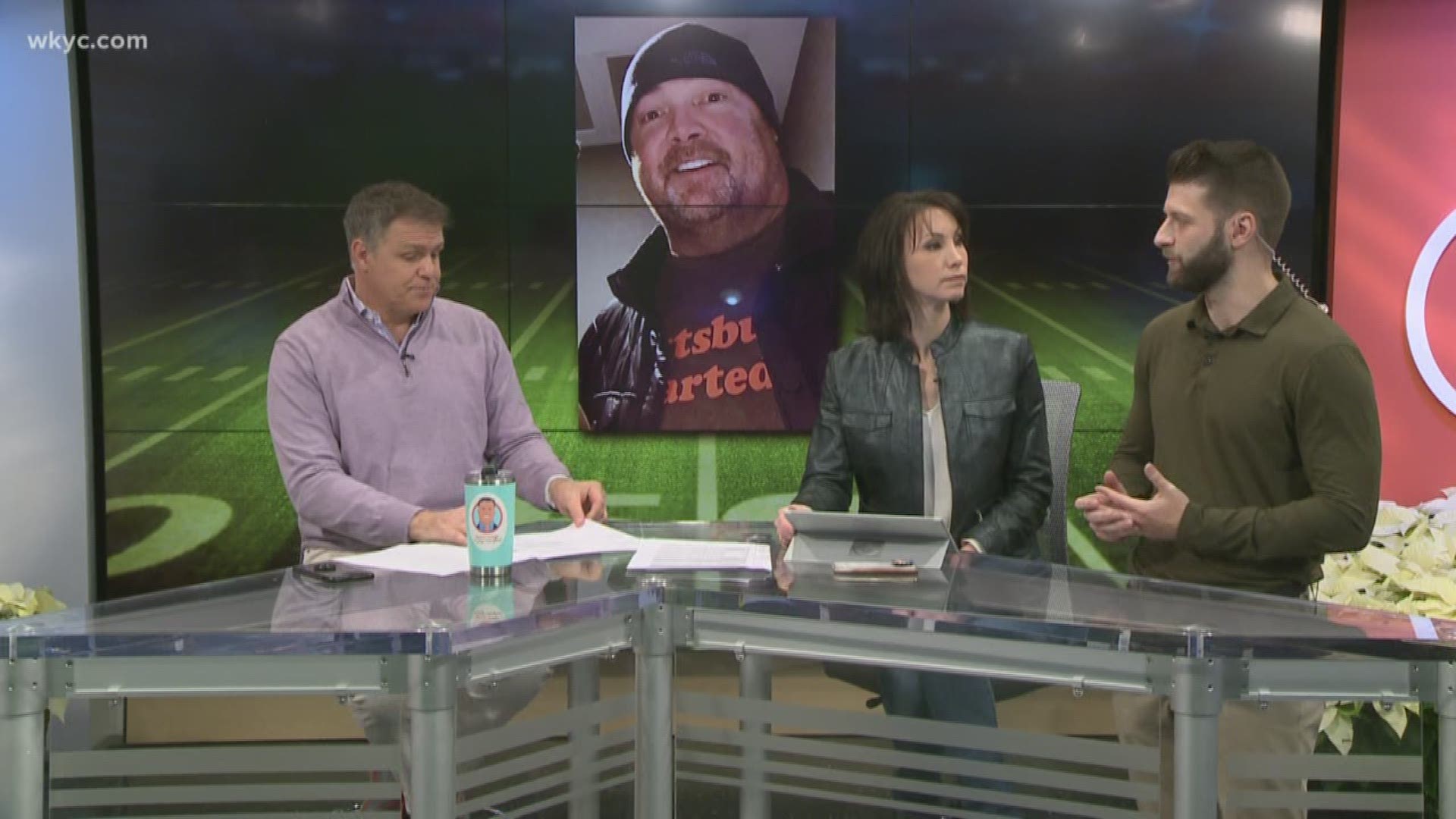 CLEVELAND — Over the course of the past few weeks, the Cleveland Browns' defensive line depth has taken some hits.

But rather than suspension or injury, the latest subtraction from the Browns' front four is self-inflicted.

On Tuesday, the Browns announced that they have released defensive end Chris Smith. The 27-year-old was inactive for Cleveland's 20-13 loss to the Pittsburgh Steelers on Sunday, which dropped the team to 5-7 and effectively ended its playoff hopes.

In addition to releasing Smith, the Browns have signed defensive tackle Justin Zimmer off the practice squad of the Atlanta Falcons.

Signed as a free agent prior to the 2018 season, Smith appeared in 25 games over the course of his two seasons with the Browns, including two starts. Appearing in nine games as a reserve this season, he tallied one tackle, one QB hit and one pass defense.

In September, Smith's girlfriend, Petara Cordero was tragically killed after being hit by a car on I-90 West after she an Smith had exited their own vehicle following a blown tire. Smith and Cordero's daughter was 4-weeks-old at the time.

No charges were filed in Cordero's death.