Kansas City assistant coach Greg Lewis was not fined for his role in the sideline incident. 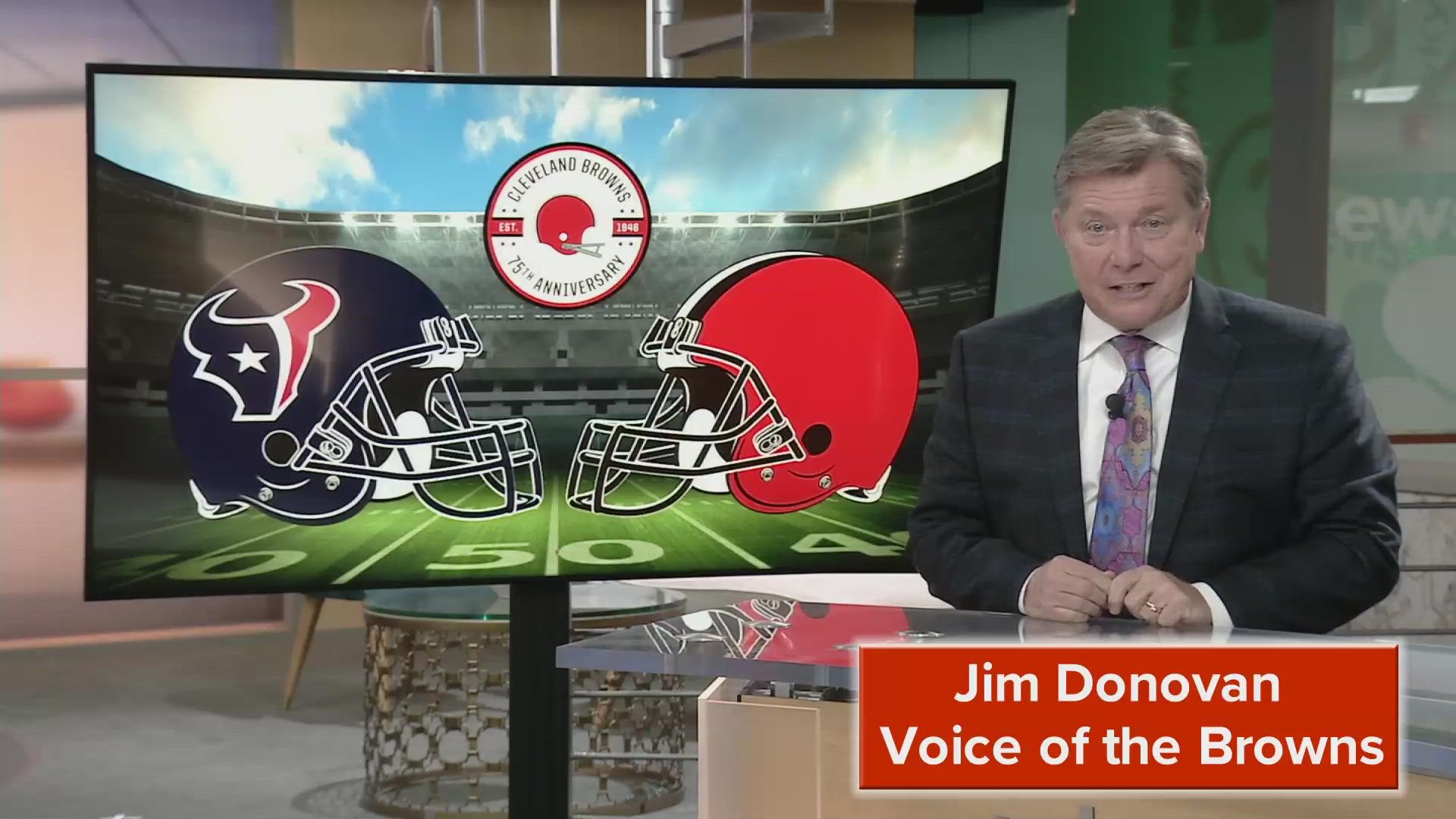 CLEVELAND — Editor's Note: Get a preview of the Browns-Texans game from Jim Donovan in the video above

Browns safety Ronnie Harrison was fined $12,128 by the NFL for unsportsmanlike conduct after he shoved Kansas City assistant coach Greg Lewis during a skirmish in last week’s season opener.

Harrison was ejected early in Cleveland’s 33-29 loss for his aggressive action toward Lewis, who had rushed over to help Chiefs running back Clyde Edwards-Helaire after he was tackled along Kansas City’s sideline.

Lewis first pushed Harrison, who retaliated with a hard, one-handed shot to the coach’s neck area, tilting his headset.

Lewis was not fined for the incident.

Earlier in the week, Browns center and NFLPA President JC Tretter said he felt Lewis should face some discipline. He suggested the league might consider a rule change.

“Obviously Ronnie can’t retaliate,” Tretter said. “You can’t be the second one in those instances. You’re always going to get called for that. But we can’t have opposing coaches putting their hands on opposing players.