The Cleveland Browns selected Missouri defensive tackle Jordan Elliott with the No. 88 pick of the 2020 NFL Draft. 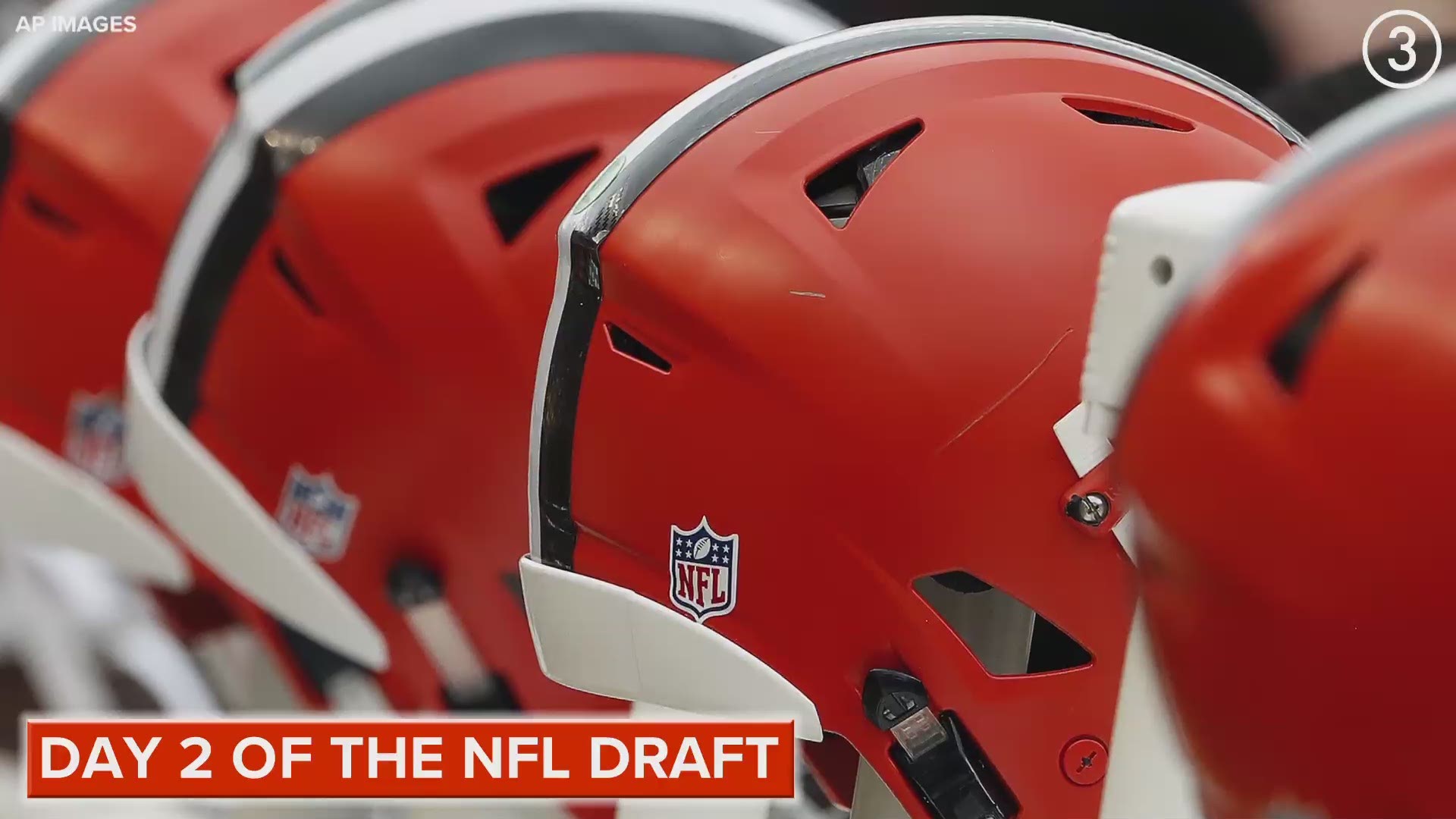 After selecting LSU safety Grant Delpit in the second round, the Cleveland Browns stayed focus on defense in the third round, taking Missouri defensive tackle Jordan Elliott with the No. 88 overall pick.

The Browns had originally entered the third round laying claim to the No. 74 pick, but traded down 14 spots in a deal with the New Orleans Saints. In return, Cleveland received the No. 88 pick and a 2021 third-round selection, while New Orleans also added the Browns' seventh-round selection (244 overall) in this year's draft.

After originally beginning his college career at Texas, the 6-foot-4, 302-pound Elliott transferred to Missouri, totaling 44 tackles, 8.5 of which came for a loss, 2.5 sacks and 3 pass defenses in 2019. In Cleveland, he'll join a Browns interior defensive line that currently includes Larry Ogunjobi and Andrew Billings, each of whom are entering the final year of their contracts in Cleveland, while Sheldon Richardson could also be a cap casualty after the 2020 campaign.

Elliott marks the third player from the SEC Cleveland has take in the 2020 draft following the selections of Alabama offensive tackle Jedrick Wills Jr. and Delpit. After selecting Elliott with the No. 88 pick, the Browns' next selection is slated to come at No. 97 overall in the third round.