The Cleveland Browns selected LSU safety Grant Delpit with the No. 44 pick of the 2020 NFL Draft. 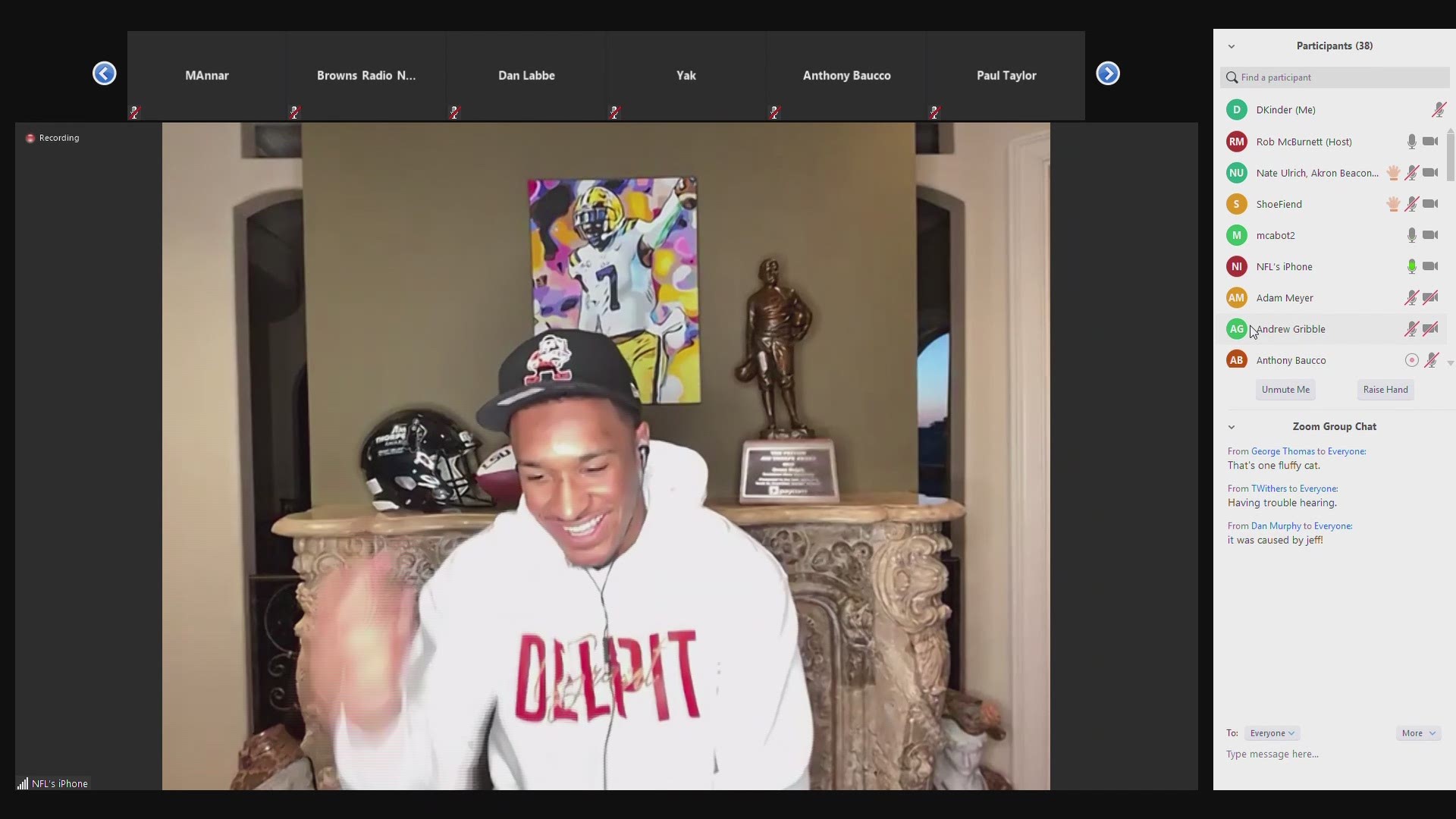 After filling their void at left tackle in the first round of the 2020 NFL Draft, the Cleveland Browns used their second-round pick to address another one of their biggest needs. With the No. 44 pick, the Browns selected LSU safety Grant Delpit.

Cleveland made the selection after initially trading the No. 41 pick to the Indianapolis Colts, picking up a fifth-round selection in the process. The winner of the 2019 Jim Thorpe Award, which is presented to the nation's top defensive back, Delpit tallied 65 tackles, 4.5 of which came for a loss and 2 sacks, 7 pass defenses and 2 interceptions during the Tigers' run to College Football Playoff championship.

In coming to Cleveland, the 6-foot-2, 213-pound Delpit joins a Browns depth chart that won't return either of its starters from a season ago. Earlier this offseason, Cleveland signed free agent safeties Karl Joseph and Andrew Sendejo, although both players were only signed to one-year contracts.