The Cleveland Browns announced on Wednesday that they have signed former Ohio State star and wide receiver Braxton Miller. 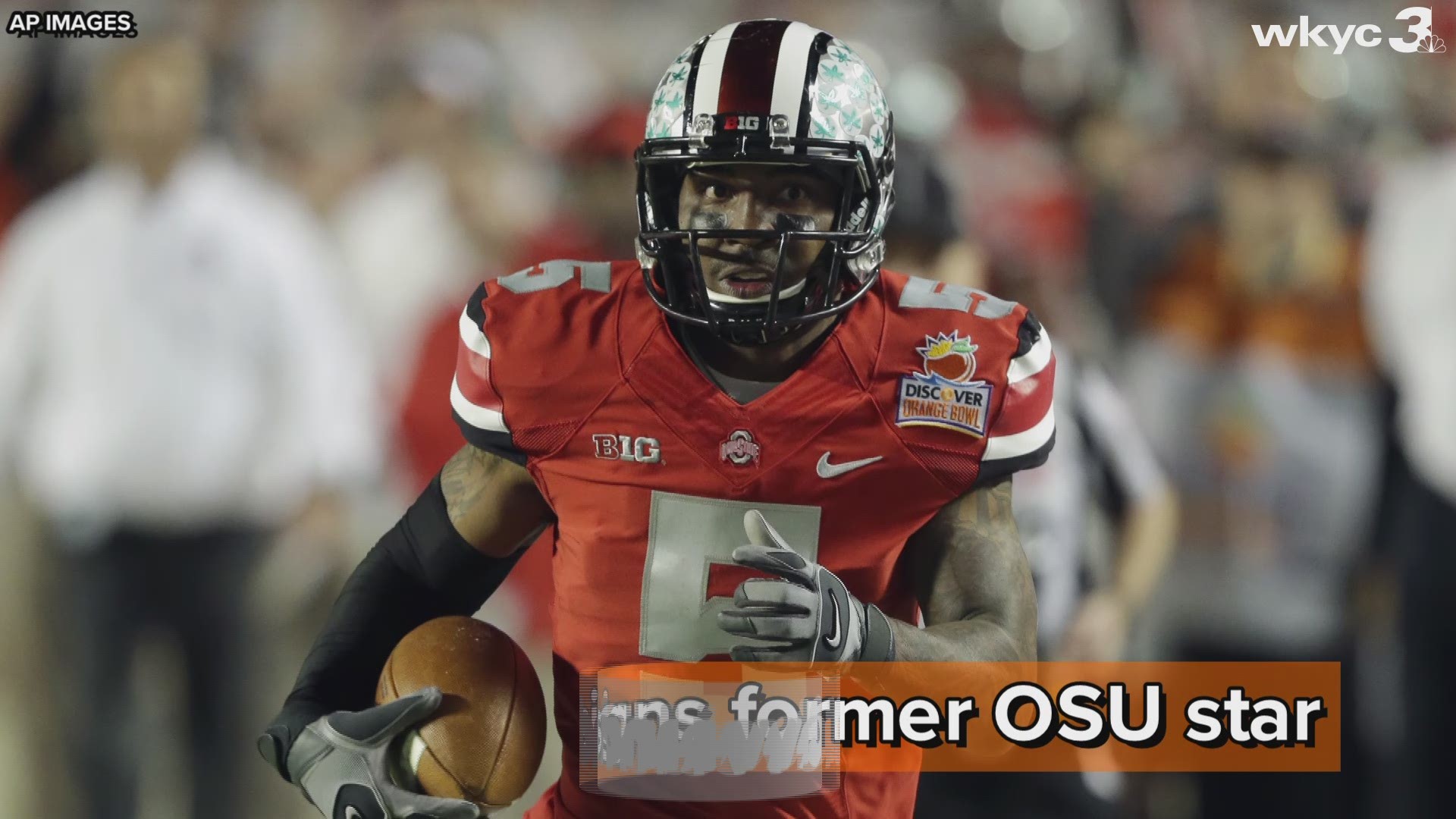 CLEVELAND — As the start of the 2019 season approaches, the Cleveland Browns are still in the process of fine-tuning their roster. And in their latest move, they've opted to bring in a familiar face.

On Wednesday, the Browns announced they have signed free agent wide receiver Braxton Miller. In order to make room for the signing, they have waived tight end Mik'Quan Deane.

Miller, of course, is no stranger to fans of Ohio football. From 2011-13 he starred as the starting quarterback at Ohio State, where he earned the Big Ten Freshman of the Year award and was twice named the league's Most Valuable Player, Offensive Player of the Year and Quarterback of the Year.

A shoulder injury suffered in the 2014 Orange Bowl, however, brought Miller's career as a quarterback to an end. After being sidelined during the Buckeyes' run to the first-ever College Football Playoff championship, he returned to the program as a wide receiver in 2015, catching 26 balls for 341 yards and 3 touchdowns in his senior season.

In 2016, the Houston Texans selected Miller in the third round (85th overall) of the NFL Draft. In two seasons with the Texans, he started in 9 games, totaling 34 receptions for 261 yards and 2 touchdowns.

After being released by the Texans prior to the start of the 2018 season, the Springfield, Ohio, native signed with the Philadelphia Eagles' practice squad. Earlier this week, the Eagles waived Miller, who was responsible for 8,950 total yards and 88 touchdowns in his four seasons at Ohio State.