The Cleveland Browns have announced that they have signed fourth round pick Tommy Togiai. 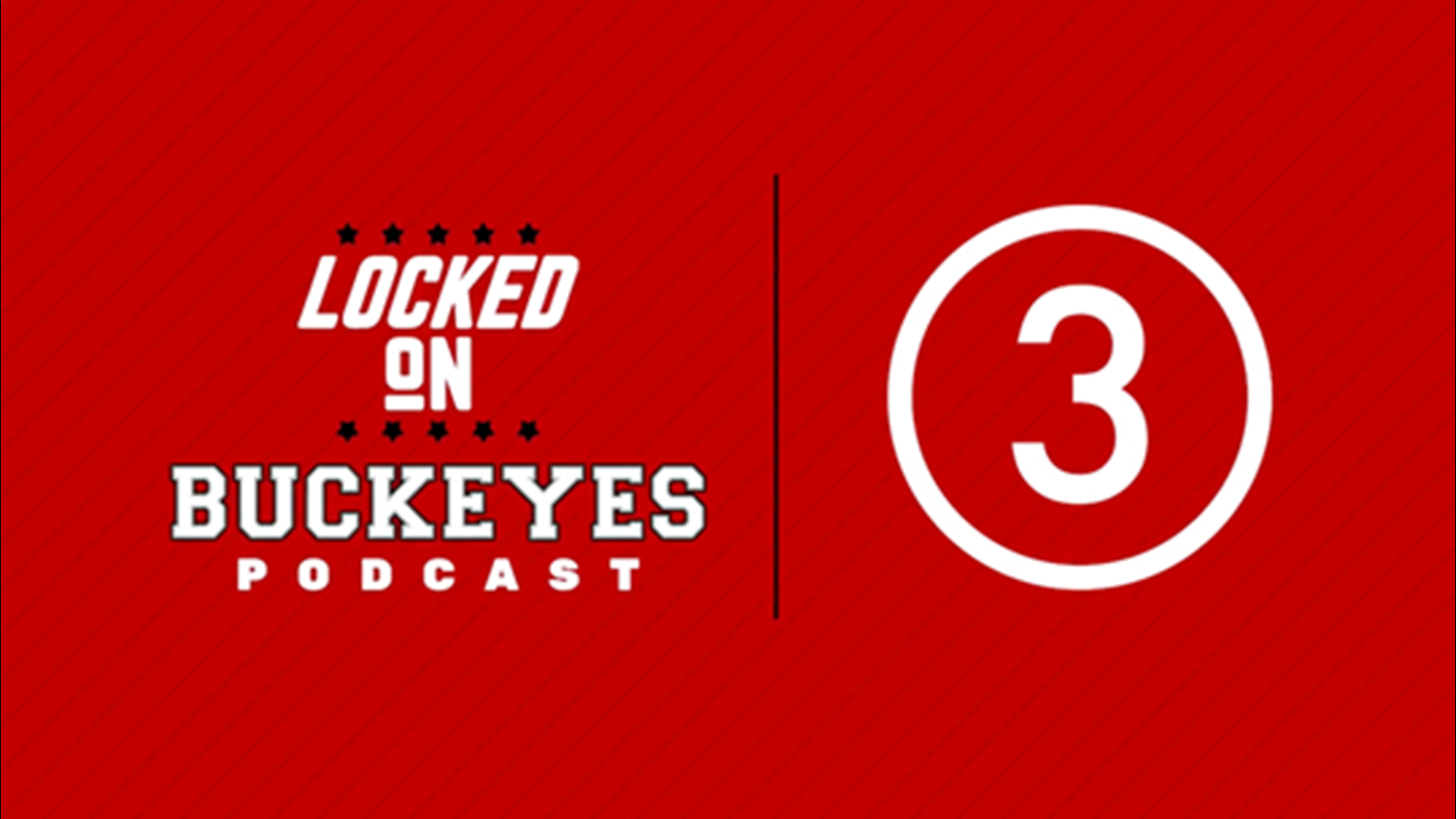 CLEVELAND — Three weeks after picking him in the fourth round of the 2021 NFL Draft, the Cleveland Browns announced that they have signed former Ohio State defensive tackle Tommy Togiai to his rookie contract.

Selected with the No. 132 overall pick in the draft, Togiai spent three seasons with the Buckeyes, tallying 49 tackles, three sacks and a forced fumble in 33 career games. In seven games during his junior season in 2020, the former 4-star prospect totaled 23 tackles, 4.5 tackles for a loss and three sacks throughout Ohio State's run to the College Football Playoff Championship Game.

On Thursday's episode of the Locked On Buckeyes podcast, host Jay Stephens was joined by Cleveland.com's Mary Kay Cabot to discuss Togiai's fit with the Browns.

SUBSCRIBE: The Locked On Buckeyes podcast is on Apple Podcasts, Spotify, Stitcher and wherever you listen to podcasts.