For the fourth straight week, the Cleveland Browns will be without the services of cornerbacks Denzel Ward and Greedy Williams when they face the Seattle Seahawks. 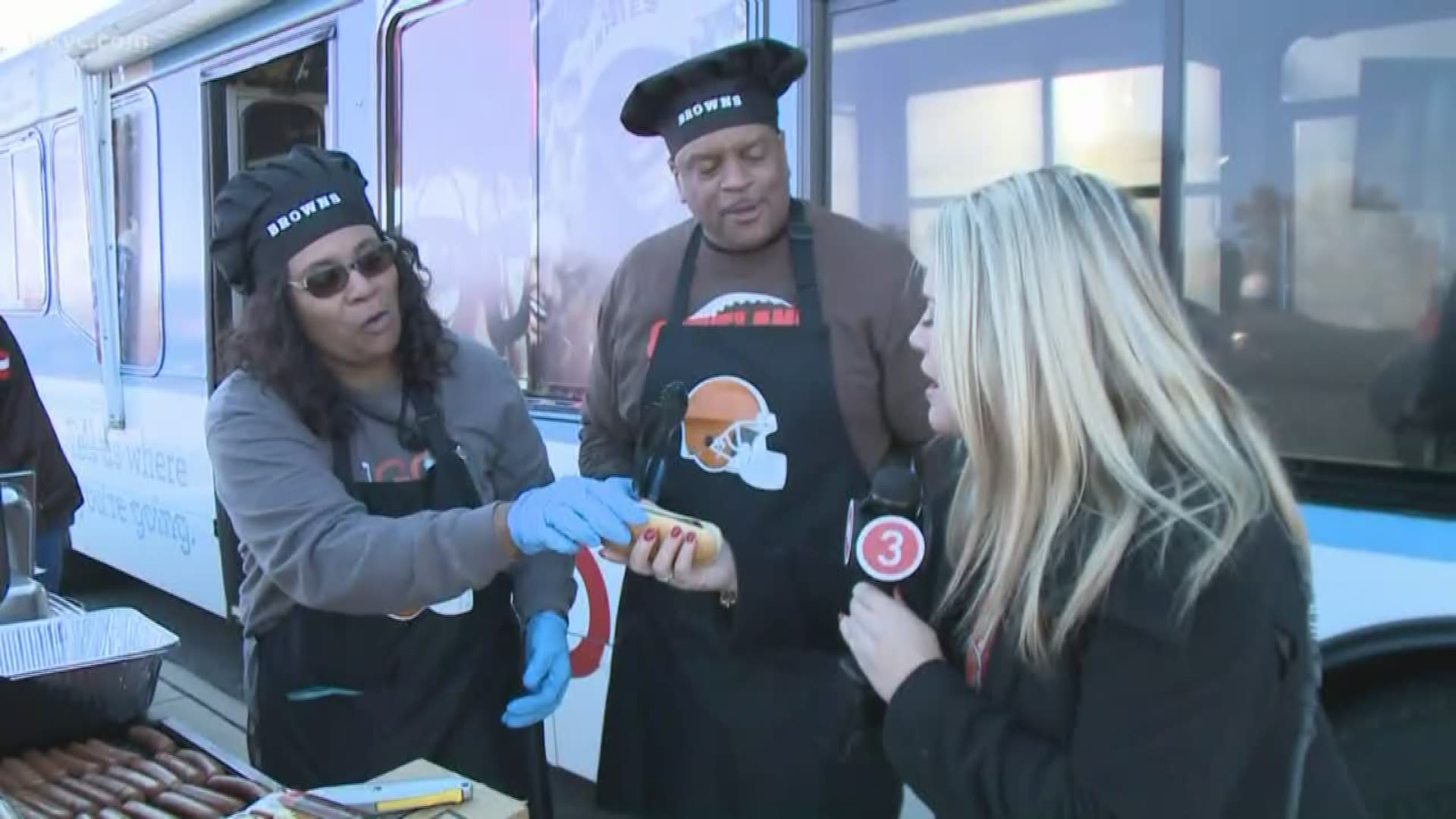 CLEVELAND — The Cleveland Browns’ secondary was plagued by injuries through the first five weeks of the season, and while the starting safeties have returned, it is a trend that continued before today’s game against the Seattle Seahawks at FirstEnergy Stadium in Cleveland.

For the fourth consecutive game, cornerbacks Greedy Williams and Denzel Ward will be out of the lineup because of hamstring injuries. In their places, veteran defensive backs Terrance Mitchell and T.J. Carrie will get the starting nods against the Seahawks.

“Denzel and Greedy are good players, but we have been playing with some pretty good guys, too,” Browns coach Freddie Kitchens said. “I have total confidence in the guys. Whoever it is that goes out there on the field, we have confidence that they will do their job.

“I think all three days were very focused and the concentration level was very high. The speed in and out of the huddle, and defensively, getting lined up and things like that, things that are very necessary to be successful were very good this week.”

Williams and Ward continue working their ways back from hamstring injuries sustained within 10 minutes of each other during the Friday practice before hosting the Los Angeles Rams on Sunday Night Football on September 22.

Along with Ward and Williams, the Browns deactivated wide receivers Taywan Taylor and Damion Ratley, defensive end Genard Avery, center Austin Corbett and tackle Kendall Lamm. Lamm is the only non-healthy scratch, as he is working his way back from a knee injury suffered in the season-opening loss to the Tennessee Titans on September 8.

After missing four straight games with a knee injury, Rashard “Hollywood” Higgins will make his long-awaited return to the lineup against the Seahawks.

Higgins has played in only one game this season, the opening-week loss to the Titans, and has two catches for 46 yards, an average of 23.0 yards per reception, which is the best of any wide receiver on the active roster.

RELATED | Cleveland Browns out ‘to perform our best’ against Seattle Seahawks