Cleveland Browns wide receiver Antonio Callaway has been suspended 4 games as the result of a violation of the NFL's substance abuse policy. 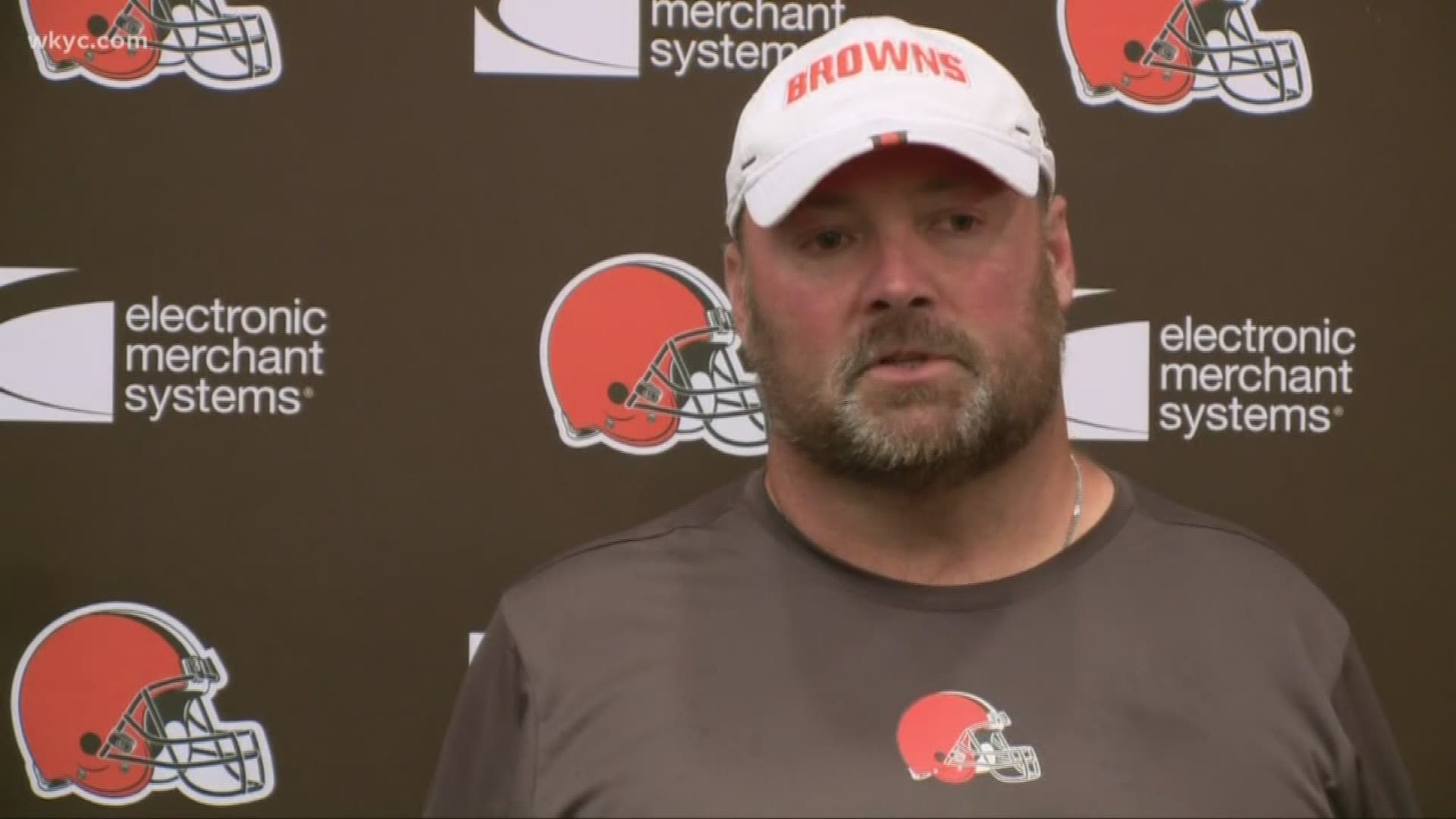 One day later, an explanation appears to have surfaced.

On Friday, the Browns announced that Callaway has been suspended four games for a violation of the NFL's substance-abuse policy. According to Ian Rapoport of the NFL Network, Callaway is appealing the suspension, which may serve as the reason why he's spent the majority of Training Camp practicing with Cleveland's reserves. 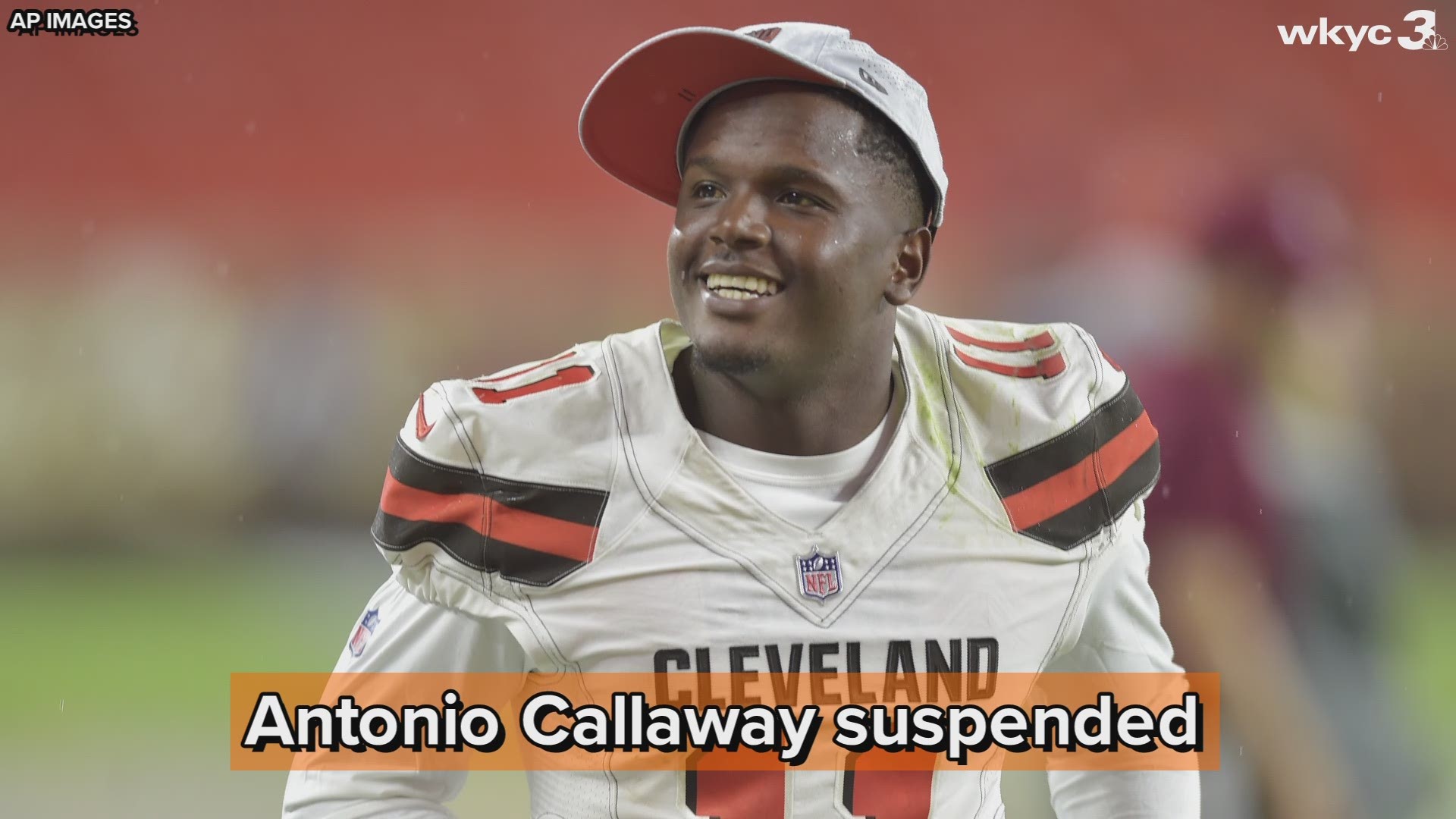 "I take full responsibility for my actions. I made a mistake and I own that," Callaway said in a statement provided by the team. "I have taken steps to make myself better and I appreciate the Browns standing by me and supporting me during this time. I know there’s nothing I can say to regain trust; it will all be about my actions.”

Added Browns GM John Dorsey: “We’re disappointed in Antonio. Freddie [Kitchens] and I have had a direct conversation with him about where we stand. He understands our expectations of him. We will continue to support him as long as he remains committed to taking advantage of the resources made available to him by our club and the league to help him become the best version of himself as a person first and foremost.”

Controversy hasn't been hard to find for Callaway, who the Browns selected in the fourth round of the 2018 NFL Draft. Last August, he was issued a citation for marijuana possession and driving with a suspended license in Strongsville.

In February, the marijuana possession charge was dropped after Callaway pled guilty to driving with a suspended license. Ultimately, the was sentenced to one year of probation and $400 in court fines and other fees.

Callaway was also suspended for the entirety of his final season at Florida as the result of multiple off-field issues, including a May 2017 misdemeanor marijuana possession citation.

In his rookie season with the Browns, he recorded 43 receptions for 586 yards and 5 touchdowns. In the team's 30-10 preseason victory over the Redskins on Thursday, he was targeted 7 times, tallying 3 receptions for 42 yards while primarily playing with Cleveland's second-team.