The Cleveland Browns' receiving corps apparently got a little thinner, according to Jaelen Strong. 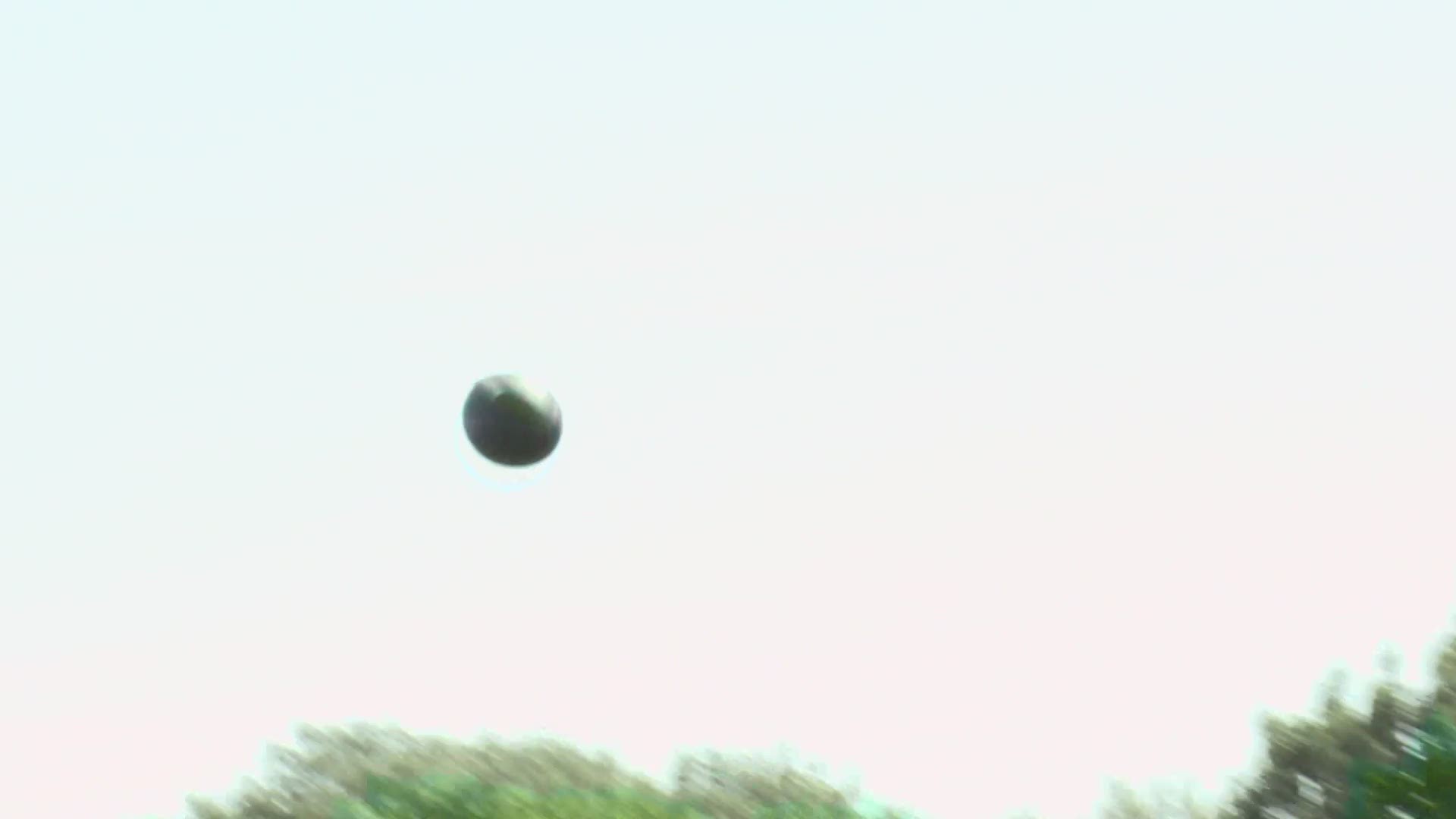 CLEVELAND — Wide receiver Jaelen Strong was trying to restart his NFL career with the Cleveland Browns after three injury-plagued seasons with the Houston Texans and Jacksonville Jaguars, but apparently, his time in Northeast Ohio has come to an end.

In the hours following Monday’s practice at team headquarters in Berea, Strong tweeted a goodbye to and appreciation for the support he received during his time in Cleveland, apparently announcing his release from the team.

“Cleveland, thank you,” Strong tweeted. “Always going have a place in my heart. I gave y’all my All every day I promise you that. God got me.”

Strong’s apparent departure from the Browns comes just days before NFL teams must reduce their rosters from 90 to 53 players on Friday.

In three preseason games with the Browns, Strong caught the second-most passes (seven) for 52 yards and one touchdown, which came in a 21-18 Week 2 preseason win over the Indianapolis Colts at Lucas Oil Stadium in Indianapolis.

Browns quarterback Garrett Gilbert struggled on the first two drives against the Colts, but the third possession seemed to be the charm for the Lake Travis High School product and former Alliance of American Football standout.

Gilbert engineered a seven-play, 64-yard drive that took just over four minutes off the first-quarter clock and threw the Browns into a 7-0 lead over the Colts when he completed a four-yard touchdown pass to Strong.

Strong broke free on the right side of the formation, and as Gilbert was hustling away from pressure in the pocket, he muscled a throw high toward the back line of the end zone. Left open by the Colts’ secondary, Strong hauled in the reception for the touchdown.