Landry will replace Houston Texans wide receiver DeAndre Hopkins, who will miss the game due to injury. 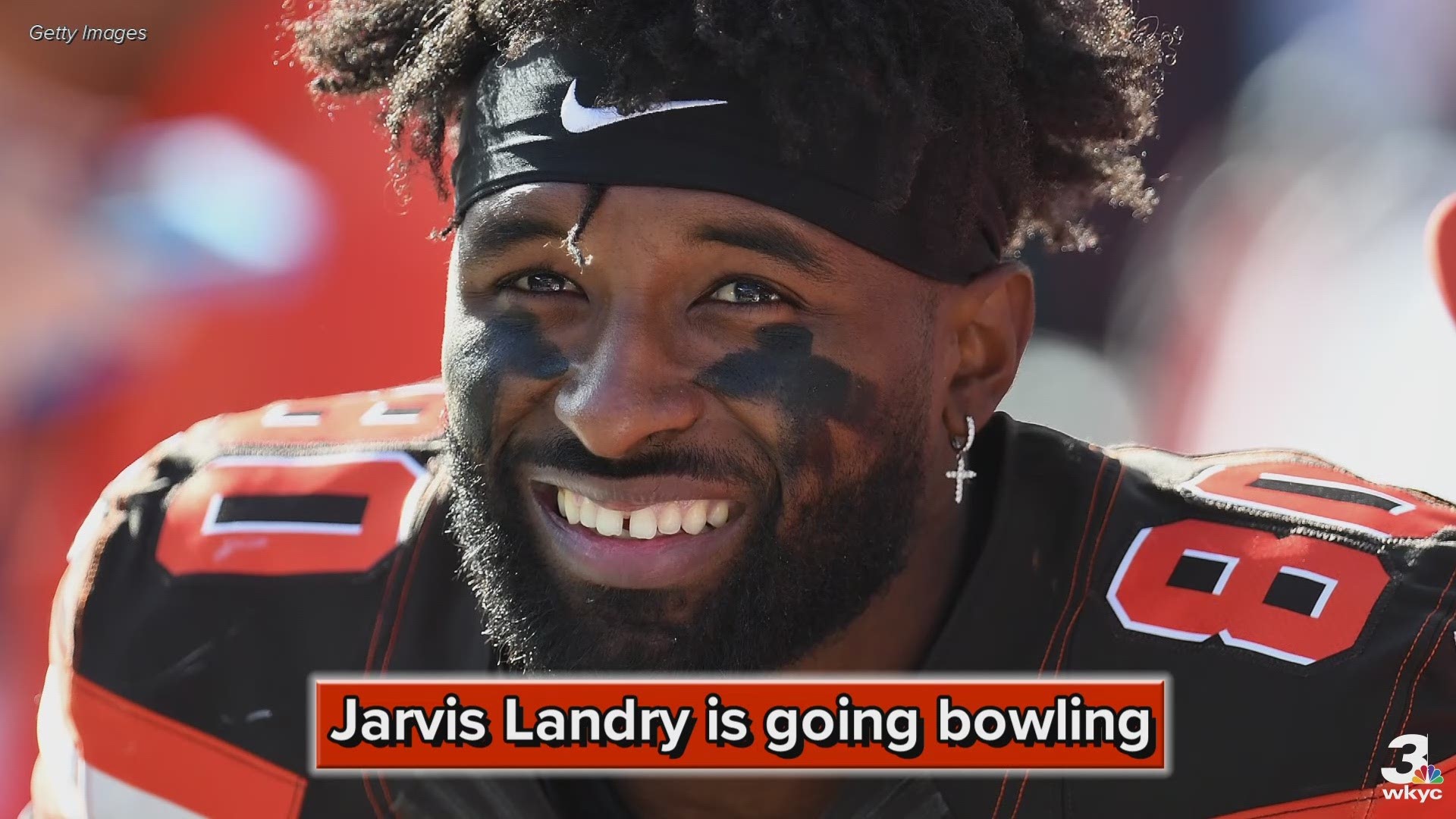 For the fourth time in as many seasons, Jarvis Landry's season will end in the Pro Bowl.

The NFL announced on Wednesday that the Cleveland Browns wide receiver has been added to the AFC's Pro Bowl team, replacing Houston Texans wide receiver DeAndre Hopkins, who will miss the game due to injury. The 26-year-old had initially been listed as a third alternate for the event, which will also include Browns defensive end Myles Garrett, cornerback Denzel Ward and offensive guard Joel Bitonio.

“It’s always an honor to be named to the Pro Bowl,” said Landry. “This is my fourth time going, but my first being able to wear the orange helmet and represent the Cleveland Browns. So this is very special for me.”

After amassing three Pro Bowl selections throughout his four-year stint with the Miami Dolphins, Landry arrived in Cleveland last offseason via trade. Appearing in 16 games, he recorded 81 receptions for 976 yards and 4 touchdowns, adding 60 yards and another score on the ground.

In addition to helping the Browns turn around their product on the field, Landry has been credited as a locker room leader -- as evidenced by his appearance in HBO's Hard Knocks: Training Camp with the Cleveland Browns. In the first episode of the show, Landry could be seen pleading with his teammates to practice through injuries in a speech that was later mocked during the rookie talent show.

But in a twist of irony, it was ultimately an injury that opened up a spot for Landry's fourth straight Pro Bowl appearance.