According to ESPN's Jeremy Fowler, tight end David Njoku is no longer seeking a trade from the Cleveland Browns. 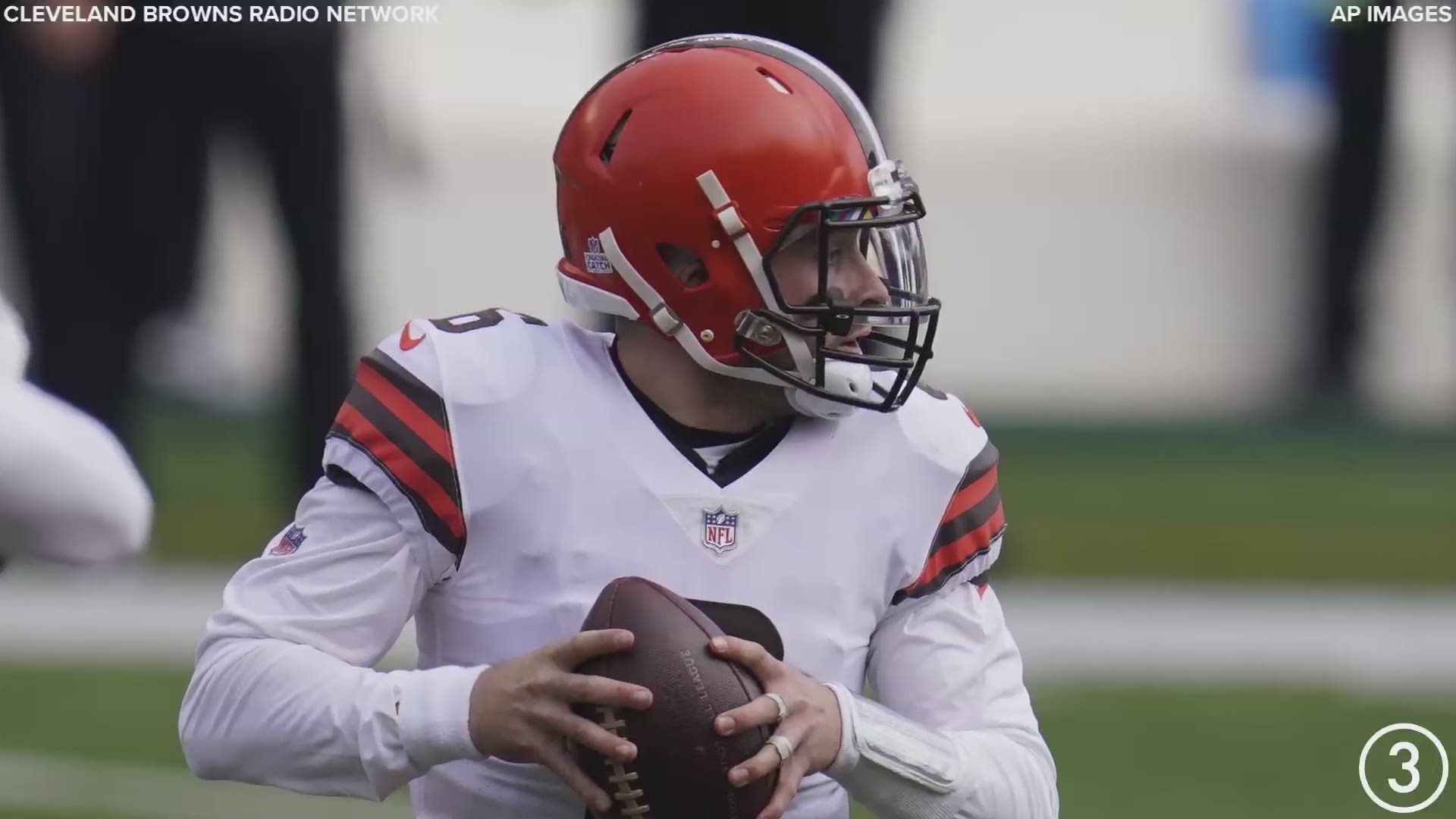 For the better part of the past year, it has appeared that tight end David Njoku has been searching for a way out of Cleveland.

But as organized team activities (OTAs) approach, it seems that may no longer be the case.

On Monday, ESPN's Jeremy Fowler tweeted that Njoku is now in "in a good place" with the Browns," according to a source. The 24-year-old tight end had reportedly demanded a trade from Cleveland last offseason, but the Browns opted not to acquiese his request.

Earlier this offseason, the Miami (Fla.) product had hinted at his newfound happiness in Cleveland, replying to an Instagram post from Bleacher Report proposing a hypothetical trade that would send Njoku to the Jacksonville Jaguars. In a comment on the post, Njoku wrote "I ain't [going] nowhere!!!!"

Selected in the first round of the 2017 NFL Draft, Njoku has struggled with injuries and inconsistencies throughout the first four years of his NFL career. Appearing in 49 career games, the former 3-star prospect has totaled 112 receptions for 1,279 yards and 11 touchdowns, including 19 receptions for 213 yards and two touchdowns in 2020.

Despite his uneven production, the Browns picked up the fifth-year option on Njoku's contract for the 2021 season, which will pay him $6.01 million. In Cleveland, he returns to a Browns tight end room that also includes veteran Austin Hooper, second-year player Harrison Bryant and Stephen Carlson.